Emerald Jack boasts deep green leaves with hints of gold, displaying all the best attributes of its vigorous growth. Its richly colored nugs are thick with trichomes, alluding to its potency. At 20% to 24% THC, it delivers an active yet serene high with its citric-scented smoke. Indeed, the strain is as precious as the gem it is named after.

This herb combines the beloved effects and therapeutic quality of Jack Herer with the ease of growing and flavorful terpene profile of the sleepy Emerald OG. Its effects harmonize a highly-energetic Sativa with a hint of relaxation at the comedown, leaving one limber and boosted up for the day.

In inducing its effects, Emerald Jack takes users on a luxuriously happy trip. Not to mention, its cerebral buzz, as well as performance in the grow room, brings a smile to the dial on the face of connoisseurs.

Emerald Jack is packed with all things invigorating – a zesty essence reminiscent of notes of lemon peel and freshly squeezed lime. A whiff greets the senses with an enticing citrus. A subtle hint of lavender adds a floral undertone, while the woody smell of pine steadies the acridness of the initial tangy flavors.

Minutes after consumption, users can already notice the instantaneous effects on the mind and body as a lucid euphoria sets in. It invigorates the mind with a joyful burst of balanced energy. Physically, it is felt as a tingling sensation all over the head all while picking up a change in perception wherein certain sights or sounds take on a psychedelic dimension. 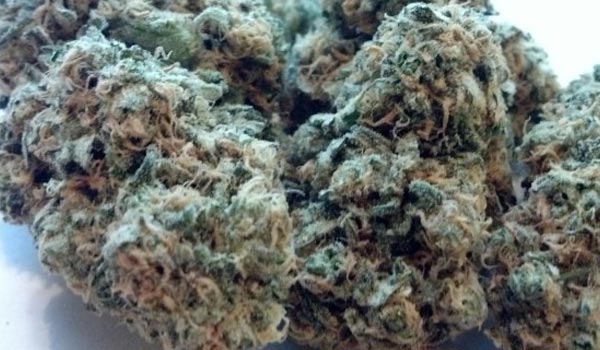 This sensory distortion is accompanied by a notable improvement in mood, as stressors take a backseat to the bud’s positive influence. Consequently, the boost in cerebral activity may also lead to stimulating conversations or an influx of free-flowing ideas. Although, one may simply relish it alone and make use of the sudden creative inspiration as well.

A soothing feeling eventually emerges and becomes more pronounced as the high wears on. This holistic effect makes it the ideal herb for a busy afternoon, one that demands participation in both the mind and body. On its backend, users can enjoy the last waves of the high with a clear head and a relaxed delight.

Being a strain that delivers powerful cerebral effects, users who have low tolerance for it may be susceptible to feelings of anxiety. In worst cases, it may even lead to a slight panic attack. As such, users should start the dosage low to avoid the upsetting effects of this strain. 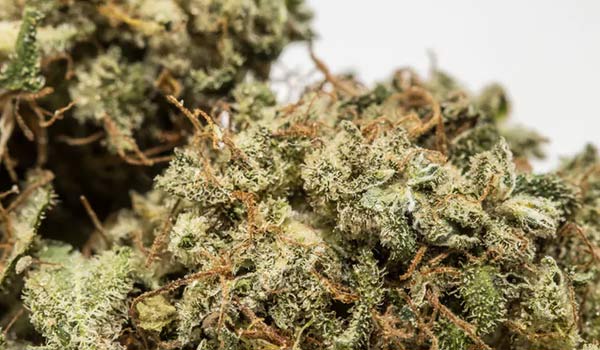 The strong head-centered onset may also trigger dizziness, especially when one moves before the effects have settled.

In addition, users may also experience a mildly uncomfortable dryness in the mouth and eyes. Such reactions are common though, and veteran enthusiasts will find this easy to overlook. While the thirst is unavoidable, it may always be soothed by keeping hydrated.

Emerald Jack is considered a happy pill to the medical community as it can effectively lighten up the mood of its patients. It calms any of the overwhelming dread associated with stress. In the same breath, it manages symptoms of depression, anxiety, and other mental health issues such as PTSD. 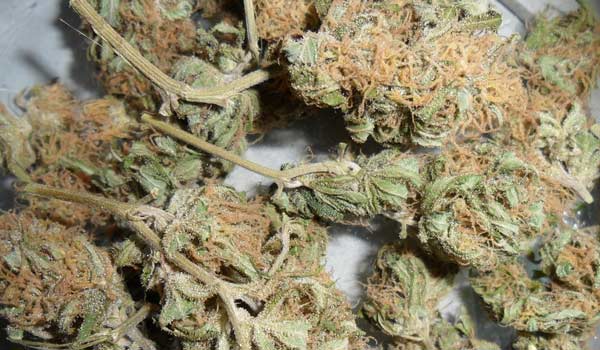 The energetic effects reduce the tiredness lethargy brings while promoting an active lifestyle. Together with the initial head high, it encourages users to pursue and complete tasks. After all, feelings of productivity and accomplishment help build confidence and contentment with one’s sense of self.

One of the best times to use the strain is a few hours before a meal. It encourages a hearty appetite as it continues to stimulate the stomach. But, first, it reduces any turbulence in the stomach through the analgesic qualities of its high THC concentration. Similarly, it soothes minor physical plights such as back aches, joint aches, and cramps.

Emerald Jack may not be the easiest plant to grow, but the reward at the end of the journey in its cultivation is two-fold. A part of it is due to the dense coating of resins that not only serve as a protective layer, but also a clue to the immense potential it holds. 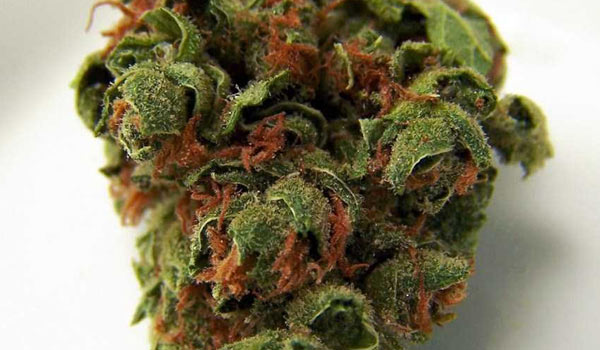 Adequate vertical spacing must be provided when growing indoors. This is because a typical plant can grow up to 200 cm. Topping is necessary to keep it short while pruning will improve light and air circulation in the lower nodes. To a certain degree, it can resist molds due to its taller and less bushy structure. Still, it is important to remove certain leaves and branches. Utilizing the Screen of Green will help produce more budding sites.

In exchange for abundant yields, its surprisingly dense buds do come with additional weight. Thus, once it enters the flowering stage, some forms of support like trellising are likely needed to keep the stems from breaking or snapping. It takes between 7 to 9 weeks of flowering before growers can harvest yields of 500 to 750 grams of buds per square meter.

Out in the open under the Mediterranean sun, it can flourish just as abundantly. In the northern hemisphere, it flowers just as early due to its sturdy structure. With that said, growers can harvest at least 700 grams of buds per plant is usually by the last week of September or second to third week of October.

Have you grown or used the Emerald Jack strain? If not, would you like to get your hands on this strain? Please leave a comment to let us know what you think. We want to hear from you.