A strong strain that can withstand indoor and outdoor environments is a vital piece in the garden. To this end, Atomic Northern Lights offers a sturdy stalk and short stature for easy maintenance. Not to mention, it has a fast flowering phase that entices home and commercial growers alike.

Its lineage makes it interesting. For one, its parent is the phenomenal Northern Lights (NL) which cemented its position in the cannabis industry for its resilience in the grow room and tranquilizing Indica high. NL was later picked up by Dr. Atomic Seeds and backcrossed with its Afghani and Thai Haze parents after arriving in Canada from Holland. This experiment gave birth to an exceptional strain now known as the Atomic Northern Lights.

Apart from an impressive growth profile, Atomic Northern Lights boasts happiness in a bud. It relaxes users and maintains a positive environment with its uplifting buzz as well as enticingly sweet yet tart flavors.

Atomic Northern Lights’ wonders do not cease with its THC levels and appearance. It extends to its astonishing aroma and flavors as well. For one, it has the inviting smell of the outdoors with musky overtones of wet soil and notes of pine. Grinding or breaking the buds tell a different story as it reeks of hash and incense, hinting at its Afghani heritage. The smoke comes as pungent and skunky with a sweet undertone when inhaled. Upon exhale, it leaves a fruity aftertaste.

Atomic Northern Lights’ onset is as a creeper of a high. Typically, it does not start until 15 minutes have passed after the first two to three puffs. However, once it settles, it delivers euphoric happiness that uplifts the mood and induces giggle fits. 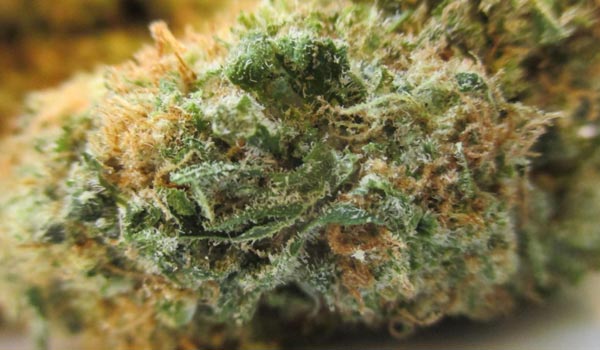 Used with friends, it can ease the flow of conversations and boost enough confidence to help users socialize comfortably. Although one should remember to use the strain within limits as there may be times of visual and auditory distortions.

Gradually, a body-numbing buzz begins to crawl down from the temples. It crushes tension away and kneads the muscles into mush, possibly enabling a deep slumber as well as extended hours of rest. Some, however, experience the psychoactive effects differently. Rather than a heaviness in the limbs, it is primal arousal that prepares users for a sweet night of romance.

In spite of its powerful head high, Atomic Northern Lights is recommended for night use preferably three to four hours before bed. Its come down ends in drowsiness which, if used during the day,  can be counterproductive.

One of the most vital and sought after cannabinoids in any cannabis strain is THC. However, the same psychoactive responsible for the head high also suppresses saliva production and causes dry mouth. It is usually accompanied by dry eyes as well, a phenomenon common in any cannabis use regardless of the dose. 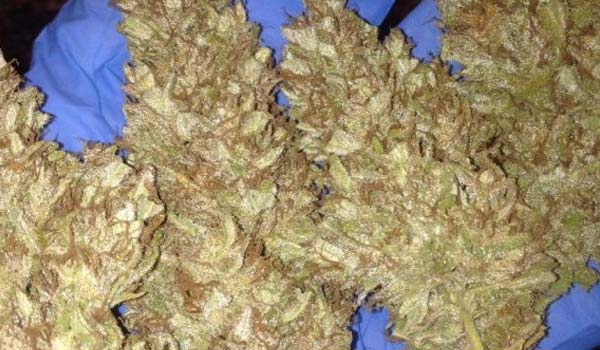 Dizziness, anxiousness, and paranoia are warning signs to look out for when using  Atomic Northern Lights. It is often the result of overconsumption. However, one’s disposition before the high can also be a factor. In such cases, it is better to start slow before gradually building up the dosage.

Atomic Northern Lights’ therapeutic value lies in its cannabinoids, particularly its THC and CBD. In inducing its recreational head-to-toe buzz, it also provides a reprieve against a myriad of maladies. Its cerebral onset, for example, inspires an innate sense of happiness.

In doing so, it reduces stress levels and calms the overwhelming dread one feels as a result of work or school. While excessive dosage amplifies anxiety, a moderate amount mellows out the effects of fast-paced worries. Through a similar mechanism, it manages symptoms of mental health issues like depression and PTSD. 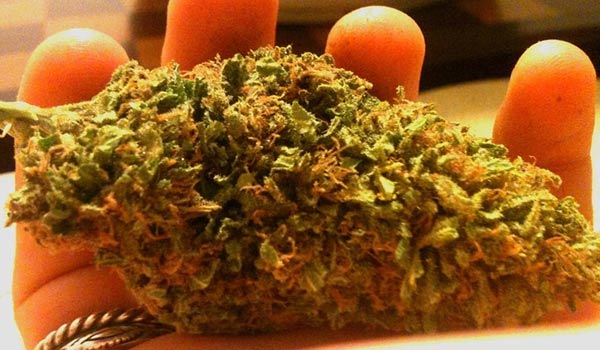 Its high levels of THC, which turn a strain into a natural painkiller, also relieve various aches and pain all over the body. Meanwhile, its muscle relaxing properties prevent the stomach from churning. For this reason, it is a source of comfort for patients experiencing gastrointestinal problems like nausea.

Deeply relaxed, it is not uncommon for users to feel drowsy. As the effects persist, one falls into an unencumbered slumber that reinvigorates the body through and through.

Atomic Northern Lights’ versatile growing capabilities add to its charm. It can survive both indoors and outdoor conditions, along with a variety of unpredictable factors like strong winds or fluctuating temperatures. For instance, its propensity for a cold environment allows it to thrive in the northern hemisphere. As such, it flowers early from the last week of September to the middle of November with each plant producing at least 125 grams of buds per plant. 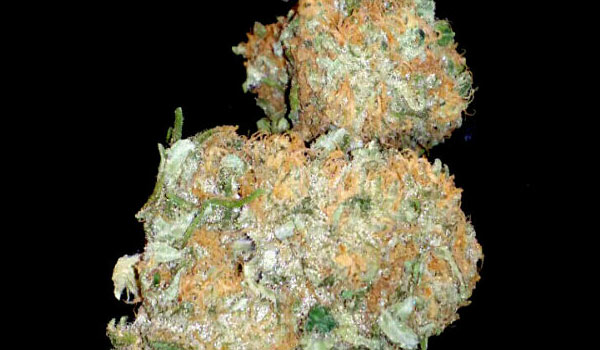 It also has a naturally short stature, with stalks that usually peak at 180 cm tall even when cultivated in a garden or farm. So far, the height limitations do not come as a disadvantage for this strain. It comes as an edge for indoor growers with vertical space restrictions.

Pruning is necessary when growing indoors. The plant, which is naturally bushy, can sometimes harbor moisture in between its crevices. By removing leaves and branches, it improves light circulation and airflow. In this way, it will also distribute nutrients to healthier budding sites.

With that said, it is best to keep temperatures comfortable between 21˚C up to 27˚C indoors to keep it stress-free. Growers may also enhance yields through the Sea of Green method. After flowering a short 7 to 9 weeks, each square meter produces between 120 to 125 grams of buds.

During the flowering period, Atomic Northern Lights produces small, popcorn-shaped buds in clusters. It usually tapers on one end too but is generally tightly packed. Catching the eye are its orange pistils and sticky, cloudy trichomes that do not seem to lie of its soaring THC levels which reach up to 24%.

Have you grown or used the Atomic Northern Lights? If not, would you like to get your hands on this strain? Please leave a comment to let us know what you think. We want to hear from you.