Confidential Wreck is a great pick-me-up for a quick recharge. Like its mother strain, Trainwreck, it has intense cerebral effects that open the mind and welcome fresh perspectives. It also induces a euphoric high that uplifst the mood. Meanwhile, a relaxing calm from its father L.A. Confidential balances its intense effects.

Its buds serve more than a recreational purpose. It is also sought after for its medical reprieve. The aromatic strain relieves minor pains and dissolve stress. Because of this, medical patients can use it to relieve minor aches and manage symptoms of depression among others.

Confidential Wreck helps blow off steam for stressful evenings or long days. It invigorates the senses with a rush of euphoria almost instantly after a few puffs. It alerts the mind while uplifting the mood. In all likelihood, it will leave users feeling happy throughout the high while gradually loosening tight muscles all over the body. 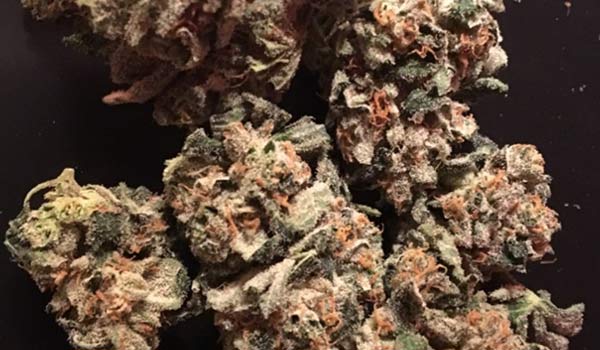 A great recreational strain, it breaks the ice among a group of likeminded friends. It keeps the rhythm of the conversation easygoing as users bond over cheerful memories or talk about random topics. Aside from nonstop storytelling, it induces hunger and makes one reach out for snacks. So, having food nearby will keep friends from veering away to go the kitchen although bonding over a meal is also possible.

A tingling buzz ebbs down from the head to the toes. It comes in a relaxing wave that cradles users with a dreamy sensation that prompts one to relax or loosen up. Warming the limbs is the same potent psychoactive effects that, in spite of its intensity, rarely weighs the body down. Using beyond one’s tolerance of its 20% to 22% THC, however, can have the opposite effect. Not only will the body be stuck on the couch, its powerful high can also be overwhelming.

With that said, Confidential Wreck makes for a good wake and bake partner. Using it moderately in the mornings is great for quick energy boost.

Mild side effects such as dry eyes and a cottonmouth are to be expected when smoking Confidential Wreck. Users can ease the irritation by downing a few glasses of water before, during, and after the high. Avoiding coffee and alcohol will also prevent the discomfort from exacerbating.  Consuming higher dosages lead to a dizzy feeling that disorients the mind especially after sudden movement like standing up too quickly. Hence, once should always keep tabs of the amount of buds consumed.

Confidential Wreck goes inducing a happy high,  it also brings medicinal relief. Its euphorc rush at the onset, for instance, is beneficial for invigorating a tired mind. It elevates the mood and replaces gloomy thoughts with cheerful memories. The giddiness is a temporary source of solace for patients feeling hopeless either due to the overwhelming dread of stress or from mental health issues such as depression, anxiety, and PTSD. 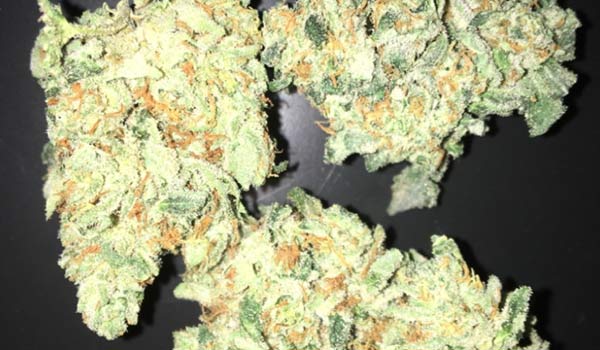 The same psychoactive effects also contain analgesic qualities especially when it is in high levels. It disguises itself as a light pressure that begins in the temples before working its way to the tips of the toes, easing each muscle it passes through. Because of this, it is great for headaches and chronic pains that often diminish a patient’s quality of life or ability to live it.

Users with a lack of appetite will also find refuge in this strain. Often, it reduces hunger pangs so the stomach does not constract painfully and prevent turbulence in the stomach. Hence, it is an impressive anti-emetic as well.

First-time growers or adventure seekers may find delight in growing Confidential Wreck. The well-balanced hybrid is pretty easy to grow. It can withstand both cold and sunny climates due to its sturdy frame. And, as an added bonus, it is a compact bud that does not need a lot of space but remains a generous giver. 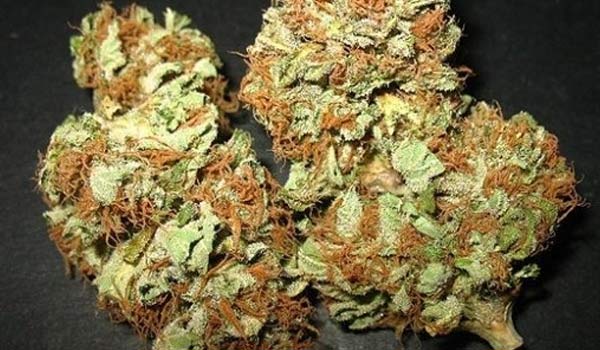 Confidential Wreck has a strong resistance to common molds, mildew, and similar humidity-related problems. Hence, it is a great outdoor grow. The natural light significantly improves bud and trichome production while the free space allows for better air circulation. Growers can expect flowers to bloom  in October with each plant producing up to 500 grams of buds.

It is a convenient houseplant that is relatively tall. Growers can either train it using either the Screen and Sea of Green methods. It has malleable branches that easily bend when woven inside a net. Meanwhile, its manageable height allows one to plant at least four seeds in a single square meter. Supercropping should be done carefully, bending it enough to ‘pop’ but not snap.

Indoor flowering usually lasts up to 10 weeks with each batch producing at least 400 grams of buds per square meter. It has a mint green hue that looks golden once its burnt orange pistils elongate. Users who live in areas with strict cannabis cultivation rules should invest in an odor filter. It can be pretty skunky especially once it enters the blossoming phase.

Have you grown or used the Confidential Wreck strain? If not, would you like to get your hands on this strain? Please leave a comment to let us know what you think. We want to hear from you.