Master OG by Cabin Fever Seed Breeders is a direct descendant of the legendary strain, Master Kush. It inherited its superior body relaxing high that, despite its intensity, does not affect the thought process much. The other parent, Empress Kush, paved the way for its dense and heavy buds.

It has a classic aroma – a blend of earth, wood, and pine – which make it a treat for users. At the same time, it connotes the mellow calm that Master OG delivers to both the mind and body. It adds a whimsical touch to one’s thought process, and, at the same time, it induces a comforting warmth around the body that eventually make the eyes droop with heaviness.

Aside from recreational purposes, Master OG also offers a medicinal reprieve for patients in need of a break from the harrowing side effects of specific mental and physical health issues. Its best trait is its heavy-lidded high that induces drowsiness. In this way, users can rest after a tiring day of battling symptoms.

Master OG has an aroma reminiscent of a tropical jungle. There are notes of fresh soil with hints of pine lining the initial overtones. Its strong odors reflect on its flavors as well. Savory tinges of wood but with subtle undertones of fruit. On the exhale, its suave smoke glides along the user’s tongue and leaves a barely noticeable sweet aftertaste.

Master OG’s creeping buildup takes 15 to 20 minutes to settle but is long-lasting. It uplifts the mood while keeping the body anchored to the seat, deeply relaxed. It releases tension looming inside the head by clearing the mind of gloomy worries. At the same time, it boosts mood and leaves users feeling happy. Easing the mind is a calm, uplifting buzz that persists throughout the high. 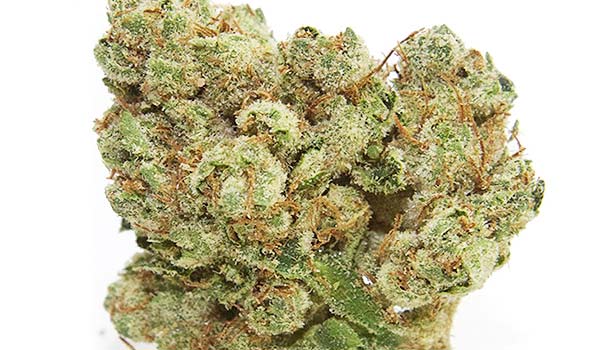 Preparing food before consuming a bowl of the Indica-leaning buds is essential. After all, the subtle head high prompts a ravenous appetite. Keeping snacks within arm’s length allows users to relax and lounge on the couch while satiating the famished craving.

After about an hour or two, a mellow comfort weighs the body down. It starts as a light pressing sensation around the temples, massaging the face first before moving down to the toes. It plants a heaviness on each lid and the limbs that intensify with each minute that passes. The persistent body high kneads the muscles until it is deep in relaxation. Eventually, users fall into a deep, unencumbered slumber.

Master OG is a magnificent strain, but not one without drawbacks. Its potency level can precipitate anxiety-stricken thoughts that keep users awake. At times, it is accompanied by a dizziness and a subtle feeling of paranoia as a result of excessive dosage consumed. Accompanying it is the unavoidable dry eyes and arid mouth which are manageable through hydration.

Medical Use and Benefit

Aside from recreational enjoyment, Master OG has medicinal potential. It reduces stress by providing a whimsical escapade for the mind to wander. In doing so, it also allows cheerful memories to parade in so patients are left happy or uplifted. Because of this, it also works effectively as an anti-depressant. 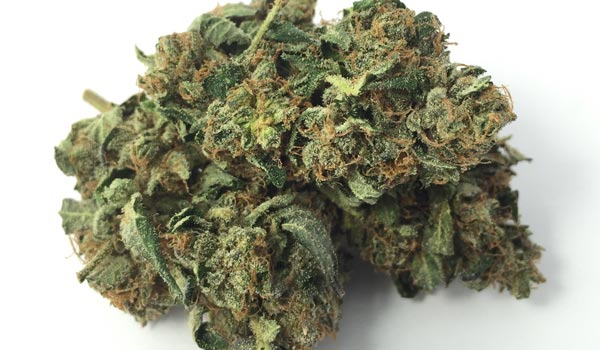 Preventing the body from crumbling under tension is a soothing buzz that relaxes the muscles. It calms spasms, or uncontrollable contractions, resulting from epilepsy, multiple sclerosis, and other spasmodic-related health problems.

In pacifying the body, it also relieves gastrointestinal pain and encourages a hearty appetite. Hence, patients suffering from eating disorders such as anorexia may take advantage of the strain.

Master OG is a stable strain. Aspiring breeders need not adjust growing techniques for the batch since it rarely produces multiple variations. Each plant is relatively tall and forms a nice canopy that can easily be manipulated for higher yields. Because of this, the plant is highly recommended for beginners. 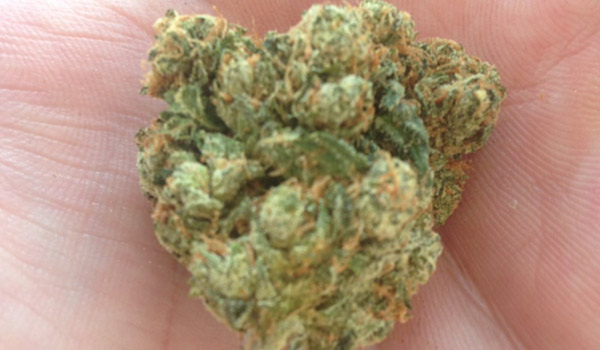 Growers can cultivate the plant indoors, where increasing variables such as temperature, lighting, and humidity are simple to regulate. It will need to be trimmed and thinned out as moisture can seep into its dense foliage. Installing a ventilation system will help reduce water in the air. Having a fan, on the other hand, helps circulate air the growing area.

Usually, it takes 7 to 9 weeks for the buds to fully mature with each square meter producing at least 350 grams per square meter. It is possible to increase turnout by utilizing growing techniques like the Sea of Green technique which is best-suited one for short Indica-dominant strains such as Master OG. Using a medium like super soil, a nutrient-rich medium filled with fertilizers, will boost bud production. Growers can also opt for a soilless medium which delivers nutrients straight to the roots as well. It will double yields, enhance trichomes, and hasten the flowering period.

Growing the plant outdoors is quite challenging due to external factors like harsh weather conditions, pests, and potential bud thieves. However, one can protect Master OG by putting up fences, nets, and placing it in a strategic area where it is hidden but still receives a good amount of sunlight. In the northern hemisphere, the ideal climate for harvest is between the last few days of September to the second or third week of October. A single plant produces up to 400 grams of jade green buds.

Each flower is in the shape of a teardrop. Trichomes glisten atop the nugs, which appear fiery due to its maroon pistils when clumped together.

Have you grown or used the Master OG strain? If not, would you like to get your hands on this strain? Please leave a comment to let us know what you think. We want to hear from you.