Malawi is a powerful Sativa that induces an intense psychedelic head high. Lab tests show that its THC levels average between 24% to 27%, making it a thrill seeker’s smoke. Its potent effects deliver an extra dose of energy that awakens a tired mind and powers users throughout the day. It encourages the body to stay active and productive by raising one’s motivation to complete tasks or expend the lively spirit on a passion project.

Although expectations are high, it is only to be expected from the pure but rare Sativa landrace of South Africa’s Malawi. In its Salima Region, growers produce among the top strains for export to the rest of world. Getting an indigenous variety is quite difficult though. It is illegal in the area and transporting the cannabis plant requires hard, dangerous work. Thankfully, ACE Seeds acquired the plant and bred it for legal commercial distribution.

When looking for the strain, users may also ask for ‘Malawi Gold.’ Its nickname stems from the golden undertones of its buds accentuated by its wispy burnt orange hairs. The bud itself is a mossy, emerald green that is thickly coated in trichomes, signaling its potency. Each nug is sticky, dense, but elongated. Breaking it apart will require a quality grinder.

Malawi allures aficionados with the smell of rain hitting soil after a long drought. Distinct notes of moss also manifest after breaking the buds apart. Combusting it, on the other hand, produces the aroma of burnt wood. Consuming its smoke introduces the palate to a cocktail of earth, wood, and cinnamon spice. On the exhale, its smooth and lung-expanding vapor leaves an herbal aftertaste.

Malawi’s effects deliver an extra dose of energy to users. It stimulates the mind first, raising alertness to one’s surroundings while introducing a rush of euphoria that instantly improves the mood. However, it is important to remember to use the strain with caution. Its potent levels of 24% to 27% THC can green users out. 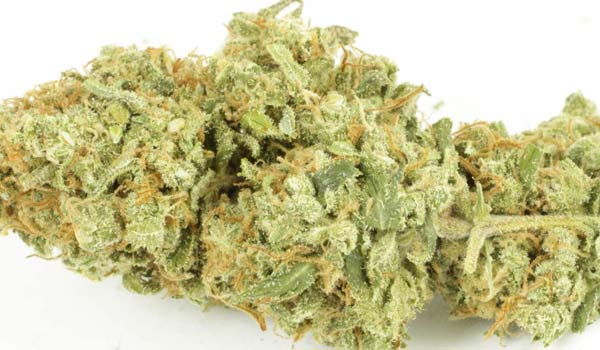 In moderation, however, it induces a sense of clarity to jumbled thoughts and a chaotic mindset. It adds a psychedelic touch to mundane surroundings and piques curiosity instead. It leaves users in an inexplicable state of happiness that lasts up to four hours.

During this time, the tingling sensation from the onset trickles down to the rest of the body. It relaxes the muscles, so users move like a well-oiled machine. To maximize its wake-and-bake qualities, it is best to use the strain in the morning. It provides users with exuberant enthusiasm to fulfill tasks for work or personal projects.

There are times when users display symptoms of anxiety and dizziness when using Malawi. Along with it is a chance of paranoia which, although rare, should be avoided through moderation. Meanwhile, drinking water during and before the high will assuage the unavoidable red eyes and cottonmouth.

Malawi eases symptoms for both mental and physical health issues. Its cannabinoids prompt an exhilarating head high that raises energy levels. It invigorates the mind and enhances the mood. Through this, it reduces the effects of chronic stress and manages depression, anxiety, as well as PTSD. 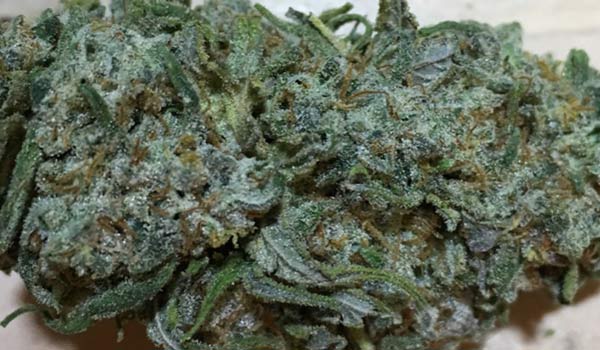 The same stimulating high also recharges the body and banishes the side effects of fatigue including tiredness. It mellows the pain and aches from head to toe with its soothing physical buzz. Among its best uses is bringing back the lost appetite. It first calms any contractions in the gastrointestinal area that make it difficult for food to travel down to the stomach. Hence, it is also a source of solace for patients with eating disorders such as anorexia.

Malawi is a sturdy strain that can withstand the conditions of areas 43ºN above latitude. Furthermore, it has a natural resistance against spider mites, mildew, botrytis, and the cold. However, the Sativa’s propensity for tropical and sub-tropical climates result in a longer flowering time. 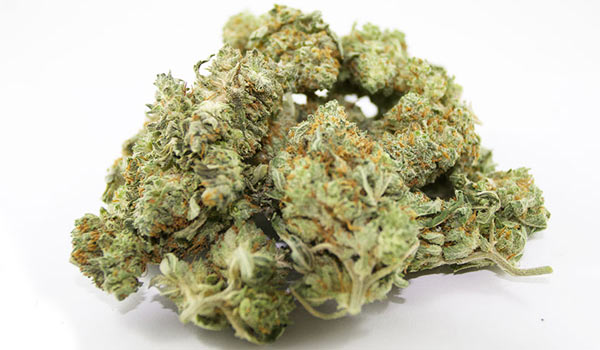 Outdoors, growers can expect the buds to fully mature between the last few days of October to the early days of November. It produces at least 400 grams of buds at harvest. Installing a temporary enclosing will protect the plant from harsh weather such as heavy rains which break its branches or the snow which kills it overnight.

A controllable environment is also an option. Indoor growing spaces allow growers to adjust temperature, lighting, and humidity. It will need to be topped early as it can grow up to two meters tall and cramp up a small growing space. Topping will also initiate the flowering period. In this phase, growers should train the plant with the Screen of Green method will also regulate its height and maximize yields. It directs light to budding sites evenly by weaving it to the net.

Switching out to higher-intensity HPS lights of at least 400 watts, as well as a 12/12 light schedule, will encourage bud production. And, after 10 to 13 weeks of flowering, it will yield between 250 to 400 grams of buds per square meter.

Have you grown or used the Malawi strain? If not, would you like to get your hands on this strain? Please leave a comment to let us know what you think. We want to hear from you.