The Night Nurse truly embodies its moniker. It is a medicinal strain that eases health issues like stress, depression, and anxiety. Its psychoactive compounds is also an effective analgesic that aid in the reduction of chronic pain.

Creating the strain may have been a breeze for Reeferman Seeds. After all, there are may exemplary plants in the cannabis industry today with multiple desirable traits. Fire OG, for instance, contributed to its offspring’s high THC levels. And, to reduce its long flowering period, the breeders added Harmony and Hash Plant. The former added a dreamy euphoria while the latter brought out the Night Nurse’s powerful heavy-hitting high.

Many users consume the Night Nurse for its therapeutic benefits. However, it is actually an impressive recreational strain as well. It delivers a light euphoria at the onset, but its comedown tapers into a tranquilizing buzz that settles into the limbs as it persists. It later intensifies into heavy sedation that tucks users to bed.

Night Nurse has a pungent scent that quickly fills the room after opening a bag of its buds. Crushing and combusting the strain intensifies its herbal aroma and reveals its overtones of sage. Drawing in its smoke introduces a spicy undertone to the palate. On the exhale, it has a sweeter aftertaste with earthy and floral hints.

With THC levels ranging from 10% to 21%, The Night Nurse is indeed a versatile strain that caters to both beginners and seasoned users alike. One thing to note though is that its effects start quite late, usually around 15 to 20 minutes from the first few puffs. Otherwise, both its powerful psychoactive effects will swarm and overwhelm users. 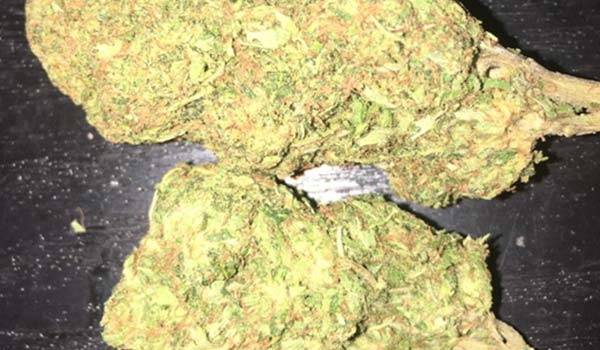 Its onset is marked by a rush of euphoria that instantly clears the mind and enhances the mood. It leaves users feeling great as one begins to recall cheerful memories. With a smile on one’s face, enthusiasts can slip into calming contentment.

Preparing snacks ahead of time is a good idea. The mental stimulation, although subtle, is hunger-inducing. Having food nearby will lessen the need to get up and go to the kitchen to cook, especially as the body high begins. Otherwise, users will have to sit through the high feeling hungry.

After about an hour or two, a gentle buzz forms around the temples. It inches its way down to the toes, soothing each muscle it passes through. In all likelihood, users will want to lounge around the couch.

As its name suggests, Night Nurse is best used in the evening. Its come down is a profoundly relaxing buzz that plants a heaviness in the limbs. Without a doubt, users will end up falling asleep, especially when smoking higher doses.

Cannabis’ moisture-inhibiting cannabinoids always result in dry eyes and a cottonmouth. Most users ignore the side effects due to its typicality but easily mitigated by staying hydrated after the session. A more uncommon side effect is a disorienting dizziness that triggers anxiety. In worst case scenarios, it can develop into a subtle feeling of paranoia, especially when consuming too much of the bud. Hence, it is necessary for users to stay cautious of the dosage.

Stress relief is among the main reasons why users consume cannabis. After all, not relieving stress can lead to the early development of various health issues such as depression and hypertension. To this end, the Night Nurse is a helpful companion. 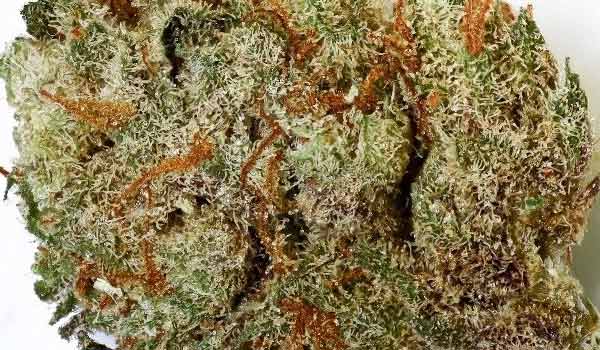 It has an uplifting head high that temporarily pushes back the overwhelming dread that comes with work or school. The enhanced mood also stabilizes emotions, making it an effective anti-depressant that manages symptoms of mental health issues like depression, anxiety, and PTSD.

Its soothing buzz, on the other hand, eases the muscles and releases pent-up tension that stiffens the body and makes it difficult to move. Often, too, it tires users out. Its anti-inflammatory properties further reduce the appearance of red, swollen areas.

Its deeply relaxing qualities free users of mental and physical inhibition. Replacing it, however, is a creeping sedation that lulls users to bed. During sleep, the Night Nurse invigorates the body and calms the mind by enhancing the quality and quantity of rest, so one wakes up feeling energized the next day.

The Night Nurse is a resilient strain with a sturdy strain. It has thick stalks and branches that can withstand various growing conditions, including gusts of wind which may topple a lankier plant. And, because of its preference for a cool climate, it is a wonderful plant to grow in the northern hemisphere. 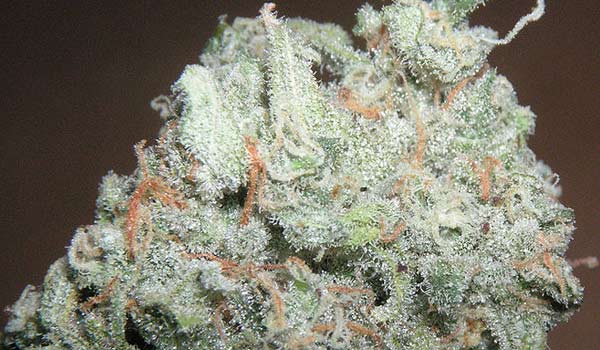 Although it rarely requires high attention, it still needs to be moved indoors when the heavy rains and snow since it can kill the plants overnight. Growers may also install a temporary enclosing instead. The buds usually mature around the last week of September to the middle of October. At harvest, growers can expect at least 350 grams of buds per plant.

Inside controllable environments, growers can adjust factors like temperature, lighting, and humidity with fewer problems. It will need to be thinned out as the limited area can inhibit air circulation among the lower nodes. As for lighting, one should only switch to high-intensity lights during the flowering period. Doing it during the seedling or vegetative phase can burn the tips.

It is a great candidate for the Sea of Green method. Its compact structure allows for multiple grows or at least four seeds in a single square meter. Having more plants secures a higher yield, especially when paired with a hydroponics setup. It sends nutrients directly to the roots and encourages rapid bud growth. For beginners, it may be better to stick to soil as a medium as it is easier and more cost-effective. An advantage it has over soilless mediums is that it produces tastier buds.

Harvest usually comes around 7 to 9 weeks after initiating the flowering period. Once mature, Night Nurse produces 300 to 350 gram of buds per square meter.

Have you grown or used the Night Nurse strain? If not, would you like to get your hands on this strain? Please leave a comment to let us know what you think. We want to hear from you.