Club 69 is not a beginner’s strain. It is powerful, intense, and highly potent. With a few puffs, it can either knock users out immediately or lock one to the couch stuck with a creeping paranoia. But, when used under the guidance of a seasoned friend, it is a pleasant experience.

It delivers a gentle rush of euphoria that takes away the day’s accumulated stress. Its tranquilizing buzz, on the other hand, calms a troubled soul while kneading the muscles into mush. Without a doubt, users will end up thoroughly relaxed before falling asleep. However, the real kicker is its effects the day. Enthusiasts wake up feeling more refreshed than ever and ready to slay the day.

Club 69 has a strong odor as a result of its high THC levels. It has tantalizing floral overtones with fruity undertones that intensify once the buds are broken apart and combusted. Inhaling its sweet smoke reveals a blend of grapes and strawberries. The sweetness is complemented by the refreshing taste of pine and an aftertaste of gas on the exhale.

Club 69 is best reserved for use at night. Its powerful Indica influence delivers heavy-hitting effects that engulf users as soon as it intensifies, making it difficult to move. In all likelihood, using it in the morning will result prove to be a counterproductive move as one ends up doing nothing. With that said, one should also remember to pace consumption. Going beyond individual tolerance levels can result in a couch lock.

The onset is quite pleasant when the strain is used in moderation. It delivers a light euphoric buzz that is not felt until 15 minutes after the first puff. Still, its slow start is redeemed by an innate sense of happiness that turns an otherwise stressful day around. 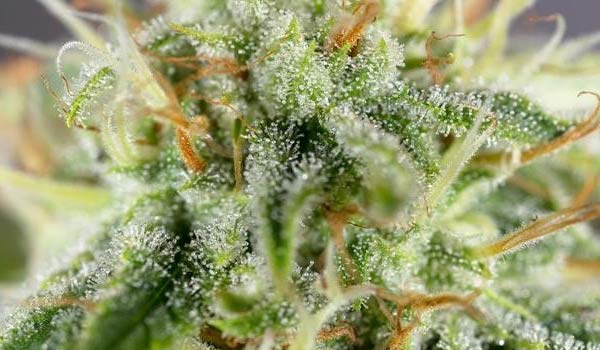 One of the best times to use the strain is right before a meal. After all, the gentle head high still has the potential to invigorate the appetite. Having food nearby is usually a great idea since, once the Indica effects settles, it will become difficult to move around. Otherwise, one will have to wade through the body high feeling hungry.

After about an hour or two, a tingling sensation starts buzzing from the temples. It trickles down to the toes, releasing tension as it passes through. Removing the tightness allows one to move the muscles with ease. However, the limberness is not for completing physical tasks. It is a potent tranquility that blankets users in deep relaxation. Eventually, as the effects persist, users gradually fall asleep.

Dryness in the eyes and the mouth are two common reactions to smoking marijuana. Due to its typicality, most seasoned users ignore the symptoms of moisture inhibition. It is sometimes accompanied by dizziness albeit rare. Regardless, all are easily manageable and temporary. If the discomfort persists, users may down a few glasses of water throughout the day.

Club 69 provides patients with a variety of therapeutic benefits. The most notable of which is stress relief. It delivers a soothing euphoria that calms the raging emotions and overwhelming dread that chronic stress brings. At the same time, its anxiolytic effects are a source of comfort to patients dealing with anxiety and PTSD. 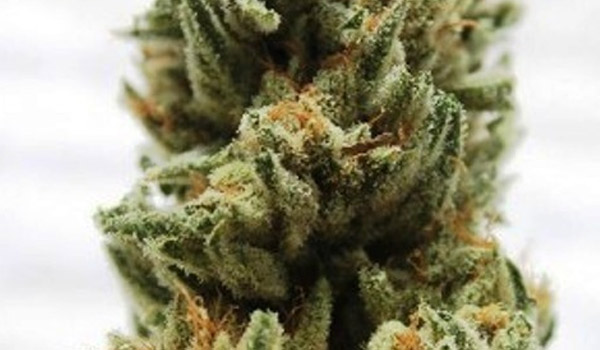 Its best use, however, is managing symptoms of depression. It not only enhances the mood but also replaces self-depreciating thoughts with positive reinforcement. As a result, a subtle boost of confidence and an overall upbeat disposition can be observed. However, one should remember that relief is only temporary. To address the problem better, users should consult with a health profession and develop a long-term wellness plan.

It has a soothing body buzz that starts at the temples and makes its way down to the rest of the body. As it travels through the muscles, it appeases a variety of aches and pains. Its relaxing properties also ease turbulence in the stomach while encouraging a hearty appetite. Because of this, it is a source of comfort for patients dealing with eating disorders such as cachexia or anorexia.

Club 69 exhibits the typical characteristics of an Indica-leaning plant. It is short, sturdy, and stocky. Because of this, it can be cultivated in a controllable environment with limited vertical space. However, it will need to be pruned often as its dense foliage can interfere with light distribution and air circulation among the lower nodes.

Indoor flowering usually lasts between 7 to 9 weeks and produces at least 450 to 550 grams of buds per square meter. It is possible to increase yields by manipulating the plant through growing techniques. In fact, Club 69 is a great candidate for the Sea of Green method which takes advantage of its naturally short stature.

Its natural propensity for cool weather means it fairs well in the northern hemisphere. It still needs to be protected against harsh weather such as heavy rains and early winters though. Otherwise, its branches will break and it may die overnight. Monitoring the weather and preparing a temporary enclosing will protect the plant. Harvest usually comes around late September to mid-October with each plant yielding 550 to 600 grams of buds.

Have you grown or used the Club 69 strain? If not, would you like to get your hands on this strain? Please leave a comment to let us know what you think. We want to hear from you.