Blueberry Mountain Fire is a versatile strain that both beginners and experienced users enjoy. It has mild to moderate levels of THC that one can easily adjust by pacing consumption. The effects it induces are different too. It can either be a mental clarity that helps one focus or a soothing euphoria that takes one on a vacation by the beach

Although its other parent remains a mystery, one thing is sure – it is a descendant of a Sativa landrace in Jamaica. For this reason, Blueberry Mountain Fire has a strong resistance against a myriad of growing factors as well as distinct Sativa shape. It has an elongated stem with long gaps between the nodes while its leaves stretch.

Blueberry Mountain Fire has a sweet but tangy fragrance. Subtle at first, it later intensifies as the buds are broken apart. A single whiff entices the nasal senses with the tropical undertone of crushed blueberries. Upon combustion, it releases a sharp smoke that is underlined by the flavor of tar. Thankfully, it later tapers into a subtle floral aftertaste as it leaves the mouth on the exhale.

Blueberry Mountain Fire has a quick-acting onset that turns bad days around within minutes. It starts with a sense of euphoria that rushes to the mind and calms away worries. The behavioral change is immediately visible after the first two or three puffs too. Users are left smiling from ear to ear as the uplifting head high persists. 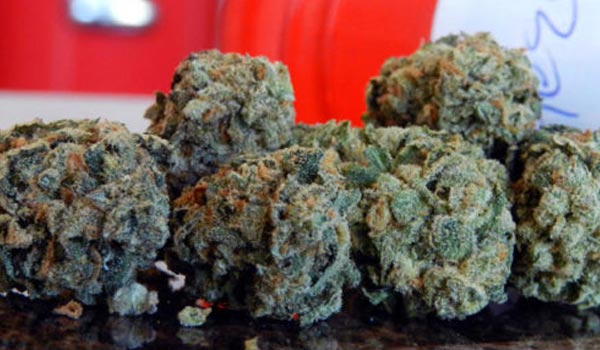 Gradually, a tingling buzz ebbs down from the temples. It invigorates the body and removes tension from the muscles. In all likelihood, users will feel much more limber as the relaxation continues. And, like a well-oiled machine, users can move freely or pursue tasks without feeling tired. Because of this, it is best used during the day. Otherwise, it can keep users up at night.

Although seemingly intense, Blueberry Mountain Fire is a great beginner’s strain. Its versatile levels of THC span from 10% to 15%, depending on the batch and the grower, and accompany users on their first try. So long, of course, as it is used in moderation.

Cannabinoids usually inhibit the body’s natural ability to produce and retain moisture. As such, it is not uncommon to experience dryness in the eyes and the mouth. The side effects are usually mild but, if symptoms persist, users may down a few glasses of water throughout the day. 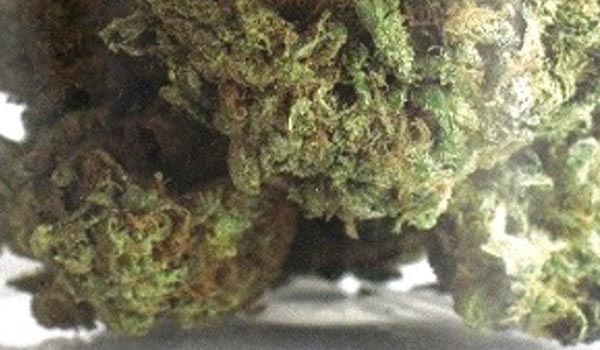 In high doses, Blueberry Mountain Fire can induce a condition called ‘greening out’ which have symptoms ranging from dizziness, headaches, to a keen awareness that can develop into a subtle feeling of paranoia. Apart from smoking too much in a short amount of time, another factor is one’s disposition before the high. Generally, it is better to stay away from the blunt in such cases.

Chronic stress is a common factor that exacerbates and leads to the early onset of various health issues such as hypertension, heart attacks, and depression. As such, it is essential that people take a break from one’s stressors in life. To this end, Blueberry Mountain Fire is effective.

It delivers a happy high that reduces stress by calming the overwhelming dread that comes with overthinking. At the same time, it manages symptoms of anxiety, depression, and other mental health issues like PTSD. Although temporary, its mood-uplifting qualities encourage users to take a break from the torment of hopelessness and worries. 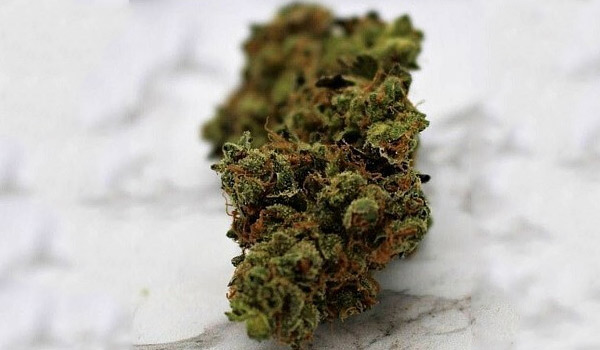 Its high THC levels, along with its terpenes and CBD, provides relief to the rest of the body as well. It delivers a soothing sensation that relaxes the muscles beginning from the temples. In doing so, it appeases intraocular pressure or the aching buzz from behind the eyes which is a symptom of glaucoma.

As the energizing rush continues to persist, users are freed from the mental and physical exhaustion and fatigue.

Blueberry Mountain Fire has the typical structure of a Sativa. It is tall but thin. Its branches can often withstand a light breeze but not a strong gust of wind. Still, due to its landrace lineage, it has a strong resistance against problems brought about by humidity like mold and mildew that can stunt its growth. 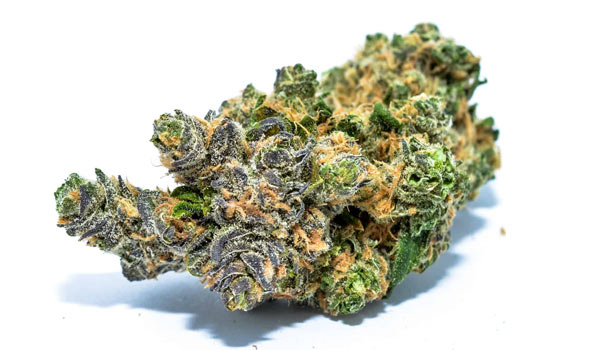 Like many strains, it thrives when it is exposed continuously to the nutrient-rich rays of the sun. However, this is not always the case for growers in the northern hemisphere which have colder climates and less daylight. This is not to say the plant will not flower well. Instead, it may take longer to mature as it tries to soak up more sunlight. Flowers typically bloom around the last week of October to the middle of November. The long wait is worth it though as it yields at least 500 to 550 grams of buds per plant.

Controllable growing areas offer more versatility for growers. One can easily adjust factors like temperature, lighting, and humidity to mimic a Mediterranean climate. The tropical strain prefers a semi-humid environment with a decent amount of sunlight which can be recreated by installing HPS lights and an adequate ventilation system. With that said, the plant will need to be topped early. Otherwise, it can cramp up the space or inhibit light and air circulation.

Because it is lanky, it works best with the Screen of Green method. Growers can easily bend and weave the branches into the screen to create an even canopy. By bringing up the lower nodes, it distributes the light better so budding sites produce more buds. A hydroponics set-up will hasten the flowering period by directing nutrients straight to the roots. Meanwhile, using soil as a medium will significantly improve the terpene profile.

After 10 to 12 weeks of flowering, Blueberry Mountain Fire produces between 480 to 500 grams of buds.

Have you grown or used the Blueberry Mountain Fire strain? If not, would you like to get your hands on this strain? Please leave a comment to let us know what you think. We want to hear from you.