A gentle facade that resembles the night sky, but fills the mind with awe and admiration at the sight of stars is the best way to describe Berry Bomb. It is a dense bud with flashes of green against a backdrop of deep purples and blues. Catching the eye of enthusiasts are its trichomes which sparkle as soon as light hits it.

Its psychedelic effects are quite the same too. Like the calm before the storm, Berry Bomb has a powerful high that explodes with intensity after a few hours of calm euphoria. Its trademark is its sweet, mixed berries taste inherited from its mother strain, Blueberry. However, limited information is available for its father strain, Bomb #1.

The outcome is much more reminiscent of Blueberry with its bluish, purple buds and earthy sweet aroma. Although, Berry Bomb has bigger yields and higher THC levels. Bomb #1, on the other hand, is responsible for the plant’s structure. In creating the Indica-leaning structure, Bomb Seeds ensured it grew vigorously while maintaining versatility and easier maintenance as the branches are more flexible.

Berry Bomb is more than its appearance, flavors, and recreational high. It provides therapeutic relief and is a pharmacological go-to for many medical marijuana enthusiasts.

Berry Bomb delivers an impeccable harmony of earth and pine. Accentuating it is a sweet aroma with a fruity smoke that explodes in the palate at just the first toke. As an imprint from one of its parent strain, the bud takes on a prominently delicious taste of mixed berries. Specifically, it resembles the sweet taste of blueberry and cherry mashed together.

When life gets rough, Berry Bomb can help annihilate stress and tensions in the body. If one is willing to wait, of course. An Indica-leaning strain with a creeping onset, its effects normally do not manifest until 10 to 15 minutes have passed after inhaling its smoke. 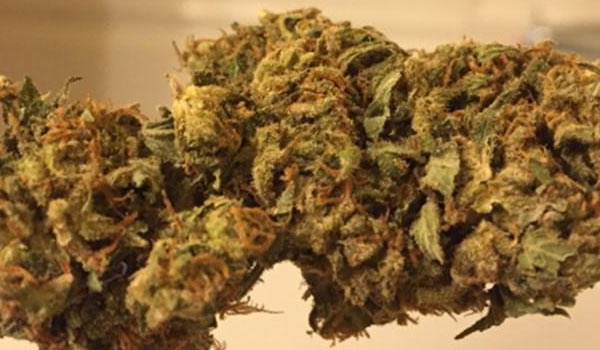 The initial onset begins with a slight tingling sensation, mostly around the eyes and the temple. It clears away distracting thoughts while, simultaneously, engrossing the rest of the body in an uplifting buzz. In the mind, the clarity is an equilibrium between peace and functionality. It stimulates thoughts and immerses users in focus as the cerebral high begins to bring out a rush of euphoria that leaves one feeling happier from within.

After about an hour or two, the same tingling buzz that has circulated the body begins to intensify. It soothes each muscle, kneading it away of tension, until eventually users are enveloped in a tranquilizing relaxation. In spite of the powerful Indica effects, no heaviness plants itself in the limbs. Instead, the limber movement allows one to pursue light physical tasks like a well-oiled machine.

One must remember, however, that there are also times when a slight confusion or a minor visual distortion comes about. It is a natural occurrence and should not be a cause for panic. Still, if it remains to be of concern, users should reserve it for a quick afternoon delight or early evening snack rather than a morning companion.

A parched and dry mouth is the result of cannabinoids inhibiting saliva production as well as the body’s ability to retain water. It is a common experience and quite unavoidable regardless of how careful one is when using marijuana. Desiccated eyes are also present also to be expected. Still, users may manage the symptoms by downing a few glasses of water throughout the day.

Paranoia, high levels of anxiety, and extreme dizziness is a rarer side effect. Often, these three are signs of excessive usage. Going slow and starting with low dosages of Berry Bomb help prevent users from greening out.

One of the many wonders of Berry Bomb is its palliative properties brought about by its THC, CBD, and other cannabinoids. The tingling sensation felt around the eyes and temples, for example, actually helps relieve eye or intraocular pressure. If left to worsen, it can develop into glaucoma which can bring about migraines.

Another notable therapeutic benefit of Berry Bomb is its happy high. It removes overwhelming dread or doubt while calming the mind. At the same time, it manages symptoms of mental health issues like depression, anxiety, and PTSD. Its momentary fits of giggles and laughter greatly reduce stress. 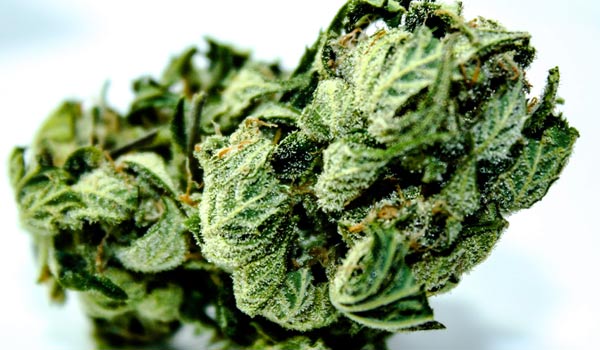 Berry Bomb’s ability to deliver a sense of tranquility transcends to the body as well. It dulls the pain brought about by the irregular contraction of the muscles through a deeply relaxing buzz. The numbing physical high also effectively alleviates discomforts caused by multiple sclerosis (MS) and arthritis. Similarly, it relieves the effects of insomnia by lulling users to an encumbered slumber especially since it enhances the quality and quantity of sleep.

Cultivating any cannabis plant can be pretty nerve-racking, especially for beginners and first-timers. Berry Bomb is one of the strains that are amicable even for rookies. It is much more forgiving in terms of minor gaffes such as accidental overfeeding during cultivation.

Because of its sturdy structure, the plant adapts well to both indoor and outdoor growing set-up. Ideally, the conditions should imitate the Mediterranean climate which is usually warm and slightly humid. This is not to say the plant will not thrive in the cool weather of the northern hemisphere. In fact, low temperatures unleash its beauty. The buds develop different hues of blues and purples accentuated by now-streaks of green. It tends to mimic its father strain, Bomb #1, as it stretches from 90 to 140 centimeters. It usually matures from the middle of September to the earlier part of October with each plant producing at least 460 to 550 grams of buds. 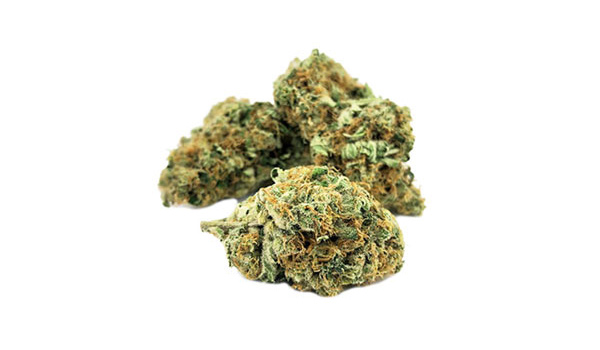 Although it is highly resistant to mold, it can still fall victim if moisture is not wicked or dried off. Hence, pruning is necessary to improve airflow and light circulation especially in the lower nodes. This is especially true indoors, where ventilation is usually inhibited by the four walls.

Its intermodal spacing and strong lateral branches make it easier for this strain to undergo training`. In which case, the Sea of Green method is greatly recommended since the plant is short and bushy. Not only that, it grows outwards. Flowering can come as short as 6 to 8 weeks with the plants producing 500 to 600 grams of buds per square meter.

Have you grown or used the Berry Bomb strain? If not, would you like to get your hands on this strain? Please leave a comment to let us know what you think. We want to hear from you.