Anybody who gazes upon the bright dancing lights of the aurora immediately experience a feeling of amazement. Jaws drop in awe and a feeling of profundity surges as the eyes dart from colors of yellow, red, and purple. Indeed, even just a night beneath it is enough to remind users of the encompassing power of nature.

Albeit in a different manner, Aurora Indica incites the same emotions as the northern lights. It induces a psychedelic high that begins from the head before gradually making its way down to the rest of the body, soothing out any symptom of stress and other health issues. Although, nothing short is expected of the strain as it is a byproduct of two pure Indica legends.

From the Afghan, it gained a sturdy structure that can withstand a myriad of unpredictable factors including cold weather and strong winds. Meanwhile, Northern Lights is another Indica with great growing genes that influenced Aurora Indica’s colorful buds which boast streaks of red, yellow, and orange against a backdrop of deep green leaves.

Aurora Indica smells strongly of wood and pine. It is refreshing to nose, enticing the senses with its forest-like scent. In the palate, the earthiness is complemented by the citric taste of lemon which leave a deliciously zesty aftertaste in the mouth.

Typical of Indica-dominant strains, Aurora Indica is a slow-starter with effects that only begin 15 minutes after the first two to three puffs. Hence, users should know better than to use beyond personal tolerance as it will most likely overwhelm the mind with a heightened sensitivity toward one’s surroundings. In moderation, however, the effects are quite pleasant. 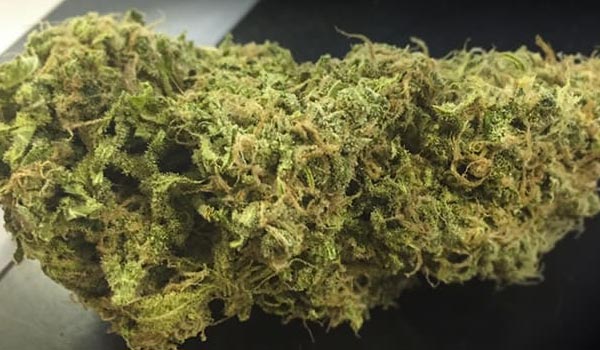 During the onset, it delivers an uplifting buzz that inspires a sense of happiness from within. The behavioral change is almost immediate. Users feel calmer and smiles stretch from ear to ear. A bout of laughter and giggles escape one’s lips even at the tiniest stimuli or the smallest reason.

Gradually, a tingling sensation from the temples trickles down to the rest of the body. Soothing and tranquilizing, it eases the muscles with a deeply relaxing buzz that removes any accumulated tension or fatigue throughout the day or the week. Users fall into a daze as a heaviness plants itself in the limbs. In all likelihood, one will take to the couch or the bed as the physical high intensifies.

Drowsiness eventually takes over as the effects persist. And, soon after, users drift off to dreamland hand-in-hand with Mr. Sandman.

Although widely loved for its great effects, Aurora Indica can sometimes be quite overwhelming. When used beyond individual tolerance, its effects can range between a temporary dizziness to heightened anxiety. It can also develop into a subtle feeling of paranoia as the adverse effects persist. For this reason, it is better to start with a low dosage before gradually building it up. 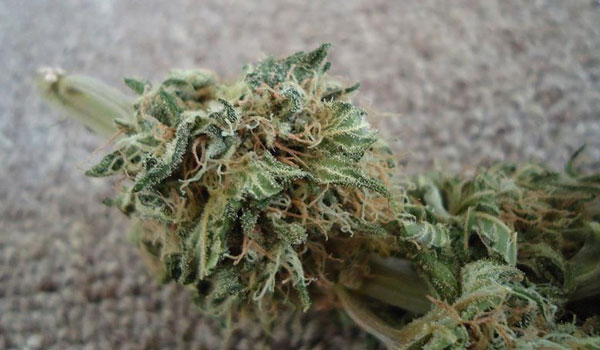 Dry eyes and a cottonmouth are to be expected of the strain too. After all, cannabinoids do interfere with moisture production. The effects last for hours but usually go away on its own. However, if symptoms persist, downing a few glasses of water will immediately remediate any resulting ache.

Beyond the recreational high, Aurora Indica provides users with holistic effects that contain significant therapeutic value. Not to mention, the herb itself is classified as a medical strain that helps patients cope with various mental and physical afflictions.

Among its best uses is reducing stress levels. It calms the mind with its soothing head high and plants positivity in the mind through its uplifting buzz. For this reason, it is an effective anxiolytic to people experiencing an overwhelming dread toward work. In a similar manner, it also manages symptoms of depression, PTSD, and other types of mental health issues. 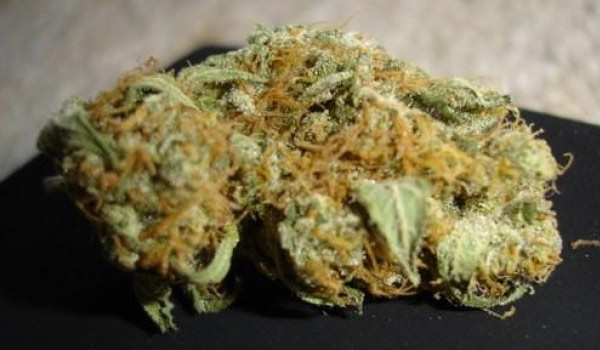 In high levels, THC also turns into a natural analgesic that eases the body through and through. It tranquilizes muscles that involuntarily contract, leading to immense pain or the patient’s inability to function properly depending on the area and severity of the malady.

The same tranquilizing effect also works wonders for the gastrointestinal tracts of nauseated patients. It appeases a turbulent stomach that, if left unattended, can result in vomiting or an intense feeling of sickness. As such, it is a great companion to cancer patients undergoing chemotherapy.

Like other Indica-leaning strains, Aurora Indica is not a tall plant. However, it has thick branches and stalks that give it an advantage in the outdoors where light breezes strengthen its overall structure. Still, as a medical strain, it is better suited to indoor growing where growers can adjust important factors like lighting, humidity, and temperature. 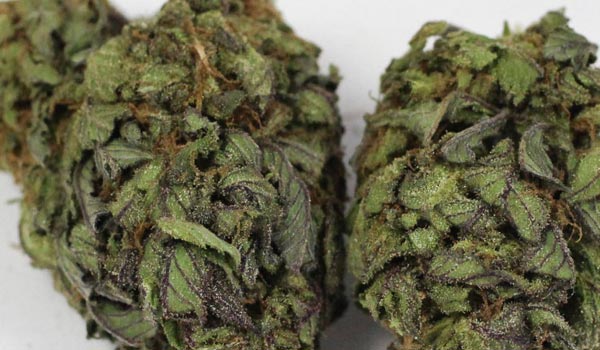 This is not to say the plant should not be cultivated in gardens or farms. On the contrary, it performs quite well with its mold and cold resistant genes. Moreover, its yields are higher too due to the full light spectrum of the sun as well as the even aeration. After flowering from the middle of September to the early days of October, growers can expect each plant to produce at least 500 grams of buds. However, it may need the comfort of a controlled environment to keep its chemical profile within range.

A good indoor environment has temperature that ranges between 21°C to 27°C, a relative humidity level of 40% to 50%, and HPS lights with a wattage of 600 to 1000. Methods like the Sea of Green also help enhance yield and shorten the flowering period. After an 8 to 10-week period of maturation, Aurora Indica yields between 400 to 500 grams of buds per square meter.

Although its buds depict a lime to bright forest green hue with red pistils when exposed to cold climates, hash created from it is as dark as the night sky. Producing the seemingly Stygian concentrate requires applying super cropping to improve trichome production.

Have you grown or used the Aurora Indica? If not, would you like to get your hands on this strain? Please leave a comment to let us know what you think. We want to hear from you.