The American dream is a goal that has swept the world for decades. Revolutionary at its core, it is based on the principles of equal opportunity in the land of the free and home of the brave for all men and women who strive for greener pastures. Of course, chasing the dream requires toiling down a path of hard work with no breaks at times.

It is this end that the cannabis strain American Dream addresses. More than just a named charge with interpretation, it embodies the last and final piece of the dream that is ‘enjoying the fruits of one’s labor.’ A puff of its earthy smoke delivers a soothing buzz that blankets users in a dreamy euphoria. It is a rewarding buzz that relaxes users from head-to-toe after a day’s persevering diligence, a source of comfort in a difficult time.

Interestingly, the strain comes from an interracial line much like the country’s population. Its Afghan Skunk genetic base wields resilient genes that are resistant to mold and cold. It was later paired with a Jamaican landrace that inspired a creative buzz lasting for hours. Meanwhile, the addition of a mostly Sativa Hawaiian cemented an uplifting euphoria at the onset.

Overall, American Dream is a great strain to use early to late afternoon or just as the day is about to end. It inspires motivation with a backend that later ebbs into a tranquilizing buzz as it readies users for a night of complete relaxation.

American Dream is a pungent strain that exudes strong notes of toiled earth. It is marked by undertones of skunk. Meanwhile, overtones of pine add a refreshing aftertaste of wood that lasts for hours after the exhale.

American Dream creeps in slowly like a budding ambition that plants itself in the mind. However, once its effects begin, it ushers in a rush of cerebral euphoria to the head. Simultaneously, a soothing but uplifting high to the rest of the body. 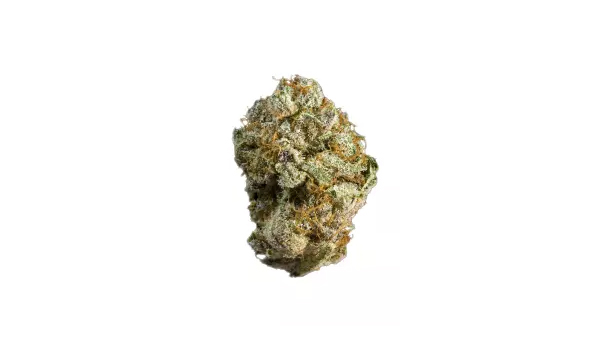 The resulting mental clarity reinvents the mind and creates a conducive space for free-flowing thoughts. As it forms into innovative ideas, users experience a surge in creativity that heightens one’s motivation to finish personal projects or have another look at documents with a fresh perspective.

Gradually, the uplifting body buzz from the onset begins to intensify. It soothes each and every muscle as the same tingling sensation destroys tightness or tension in its wake. Although it is powerful, the physically tranquilizing high is not at all sedating. In fact, even under its influence, it is still possible to move around and complete a few more tasks.

Of course, if one were to use beyond personal tolerance, it will result in the need to sit down as a narcotic-like quality leaves people couch-locked with a heightened sensitivity to one’s surroundings.

All marijuana strains, including American Dream, cause a mild case of cottonmouth and dry eyes. This is typical as cannabinoids normally interfere with the production of moisture. In rare instances, using too much then suddenly moving can cause a temporary dizziness that, if left unattended, can lead to heightened anxiety. Although users only experience a headache most of the time, it is still best to start with low dosages and gradually build it up. 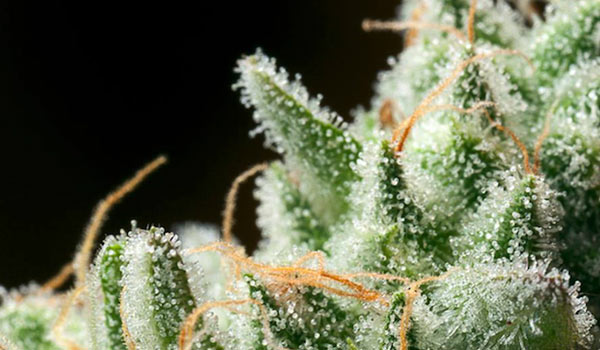 The American Dream goes beyond delighting the senses. It is packed with CBD levels of up to 1% and a potent THC count of 13% to 18% that give it enough therapeutic value to ease a myriad of mental and physical maladies.

Among its best uses is relieving stress. Ask any enthusiast on the street as to why they use cannabis and, most likely, the answer will be to reduce the feeling of dread that comes with anxiety-inducing events in life. To this end, the Indica-dominant plant works perfectly well too. Its anxiolytic properties also aid in the reduction of symptoms associated with mental health issues like depression or PTSD. Meanwhile, its creative surge helps users deal with a mental block at work. 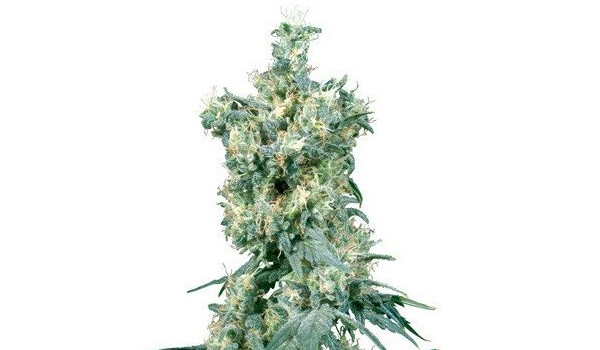 As an Indica-dominant strain, however, its pharmacological benefits are focused on the body. Its analgesic qualities appease aches and pains beginning from the temples. Ironically, it also has the capacity to ease headaches too just as much as it can cause it.

It has a soothing high prevents muscles from contracting and is, therefore, a temporary solution to problems caused by spasms. In relaxing the muscles, American Dream also relieves tightness and stiffness that are clearly evident in conditions like spasticity. For this reason, it is of significant value to patients suffering from multiple sclerosis, seizures, and epilepsy. However, it is best to consult with a health professional with regard to dosage before self-medicating.

American Dream is not at all a tall plant. Typical of Indica leaning strains, it is short, compact, and sturdy which gives it a natural advantage in outdoor settings. For example, if cultivated in the northern hemisphere, it will most likely withstand the cool temperatures and lack of sunlight due to the shifting seasons. Meanwhile, its Afghan Skunk heritage provides with resistance against mold and other humidity related problems like mildew. 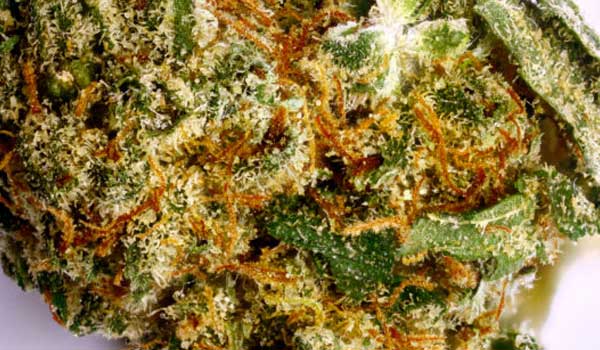 Of course, this is to say that the plant requires no trimming or pruning. Growers should still remove foliage that interferes with the even distribution of light and air among the lower nodes to encourage growth, lateral branching, as well as maintain plant health. This also assures better nutrient distribution.

Apart from pruning, another way to further optimize growth is employing certain methods like the Sea of Green which requires placing plants closer. Indoors, the typical set-up would be having at least four plants per square meter. The hormones that each produce has a significant effect on the other in that each will produce more colas and, therefore, more buds.

In controlled environments, growers should maintain temperatures between 21°C to 27°C, humidity at 40% to 50% RH, and lighting under 600 to 1000 watts HPS. After a flowering period of 7 to 9 weeks, the plant yields between 450 to 550 grams of buds per square meter.

Outdoors, harvest time usually lies between the last days of September to the middle of October. Each plant produces at least 350 grams of buds provided that there are no hindrances, like freezing temperatures and strong winds that may topple its stalks or break its branches, to its growth. As an option, growers may place each American Dream in a plant to conveniently transfer it indoors or in a temporary enclosing to circulate heat during early winters of late falls.

Have you grown or used the American Dream? If not, would you like to get your hands on this strain? Please leave a comment to let us know what you think. We want to hear from you.