Wonder Woman, the strain, is just s tenacious and fierce as the DC’s Amazonian warrior. With a quick one-two hit, it knocks stress out with a cerebral pow. Wrestling with over exhaustion is its energizing head-to-toe buzz that leaves one feeling invigorated throughout the day.

There is a certain air of mystery regarding the herb’s origins. However, unlike Themyscira, it is not lost to the knowledge of mankind. Traces of Ice’s qualities are present in Wonder Woman’ effects as well as its buds which are fully covered in resin, a crystal-clear mark of its frosty parent.

Adding to its appeal is the wave of full-body relaxation that it offers. Best defined by a soothing pressure, this classic body-stone cultivar is balances out the thought-provoking stimulation of its mental onset.

When Wonder Woman decided to leave Themyscira, the half-goddess stumbled upon a world that was still in the industrial age. As such, it should come as no surprise that its inspiration bud sports the subtle but noticeable scent of diesel. Enhancing it notes of freshly picked sandalwood with hints of wet soil. On the exhale, it leaves a skunky aftertaste that lingers for quite a while before settling into the palate.

Wonder Woman is a beacon of hope to users bombarded daily by obstacles. The sheer strength of its potent energizing high inspires many to tackle problems head-on with a clear mind as a rush of euphoria removes worries.

The initial onset starts immediately and, for casual users, nothing could be a better replacement for coffee’s crash than the Sativa-leaning bud’s uplifting buzz. Apart from replenishing lost energy, it motivates the mind to stay on track with goals. The mental clarity also results in a heightened sense of focus as it keeps user preoccupied on a task until it is completed. 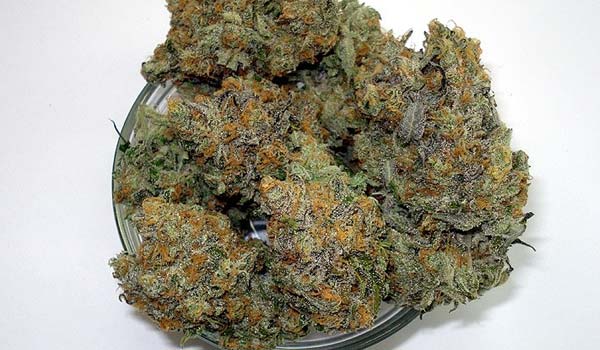 After about an hour or two, a light pressure soothes the muscles. It relieves the body of a profound heaviness that, as it intensifies, users feel lighter and lighter. Not only that, it backs up the initial head high with an extra energy boost right before the comedown. In this way, it lets users stay productive or invigorated to finish comb through passion projects.

At any rate, the best time to use this is during the middle of the morning or early afternoons.

Not a strain to be trifled with, Wonder Woman will knock users to the ground with its potent disorienting high especially when used beyond limit. It can potentially raise anxiety levels as it induces its mind-bending dizzying high. As such, users especially beginners should approach the strain gingerly.

Of course, like other strains, there is the typical cottonmouth and irritated eyes regardless of whether it is used in moderation or not. This adverse reaction is easier to handle though, as downing a simple glass of water throughout the day can save one from the unnecessary discomfort.

Wonder Woman saves the day by blunting physical and mental afflictions. It shields users from taking any further damage with its cannabinoids. For this reason, it is a great tool to combat against the debilitating penalties of stress. 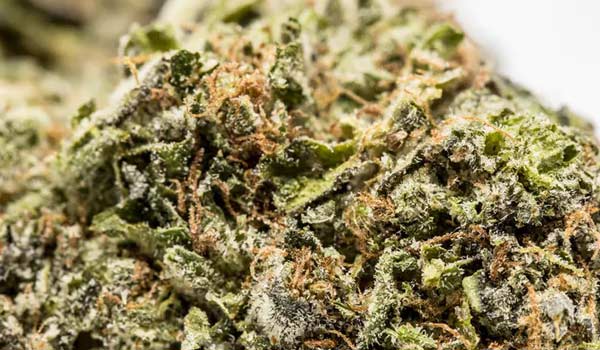 For one, its mood-elevating properties invigorate and sharpen the mind. It clears away distracting thoughts too so patients suffering from attention deficit disorders can sustain focus on single tasks. The sense of accomplishment further adds to the upbeat disposition that helps manage symptoms of depression, PTSD, and other mental health issues.

Apart from having a positive behavioral effect, Wonder Woman’s cannabinoids also have strong painkilling properties that soothe common aches. And, in relaxing the muscle, it prevent it from suddenly contracting so users are swept away from the painful effects of spasms.

Under skilled hands, growing Wonder Woman indoors can be relatively breezy. With proven experience in topping plants, seasoned growers do not make the elementary mistake of accidentally cutting it too early before it has grown at least 3 to 4 nodes and stunting its growth. The expert care will prevent plants from stopping or slowing down its cycle to regains strength. 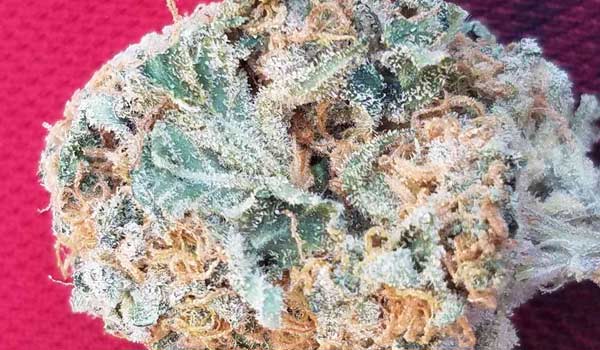 Indoors, it reacts well to vertical training methods such as bending and staking. Apart from topping, it will need to be pruned to encourage lateral growth. The first two weeks of its vegetative stage prompts vertical growth before forming several branches in the weeks leading to the flowering period. Growers may also complement it with a High-Stress Training technique like super cropping to maximize trichome production and improve overall yield.

Overall, it flourishes well in either organic soil or hydroponics as long as the Sea of Green set up is employed. Fully in control of the indoor growing space’s lighting, temperature, and humidity, the plant will produce 450 to 700 grams of buds per square meter after 9 to 11 weeks of flowering.

Like other Sativa-dominant strains, Wonder Woman has a propensity for tropical climates where the days are long and the sun is warm all year-long. This is not to say the plant will not thrive in the northern hemisphere where it is generally colder. Rather, it will stretch its flowering period from the last week of October to the middle of November to accommodate the short days and the little sun. Once ready for harvest, each plant yields at least 450 grams of buds.

Have you grown or used the Wonder Woman strain? If not, would you like to get your hands on this strain? Please leave a comment to let us know what you think. We want to hear from you.