For many people, the name Neville immediately takes one to that of the clumsy Harry Potter character. However, it actually pertains to the Father of Modern Cannabis Seed Banks – Neville Schoenmaker. He is the man behind the world’s very first seed bank. Through his research and advocacy, cannabis growers all over the world now enjoy the recreational and therapeutic benefits of cannabis.

In memory of him, Green House Seeds developed Neville’s Haze. It embodies the life that Neville, through the Seed Bank of Holland, breathed into the industry. It has the potent energizing head-to-toe high of Haze as well as its structure. To improve this, breeders added Northern Lights # 5. It significantly improved the latter’s yield as well as influenced its medicinal effects.

Neville’s Haze has a quick-acting high with immense therapeutic benefit. Its THC levels of 22% to 23% are high enough to turn it into a natural painkiller. Along with its psychedelic head high, it has a soothing physical buzz that calms the senses.

Neville’s Haze is a delicious smelling and tasting strain. It has a tropical vibe with strong notes of tangy citrus. When broken apart or combusted, it releases a subtle fruity sweetness blended with a floral undertone that coats the palate. Exhaling its saccharine smoke leaves a refreshing aftertaste of pine.

Neville’s Haze induces a cerebrally euphoric high at the onset that leaves users feeling happy as it continues to clear away negativity. Replacing it is an influx of cheerful memories along with free-flowing thoughts. In all likelihood, smiles will broaden from ear to ear while giggles escape the mouth. Because of this, it is a great recreational strain used with friends. 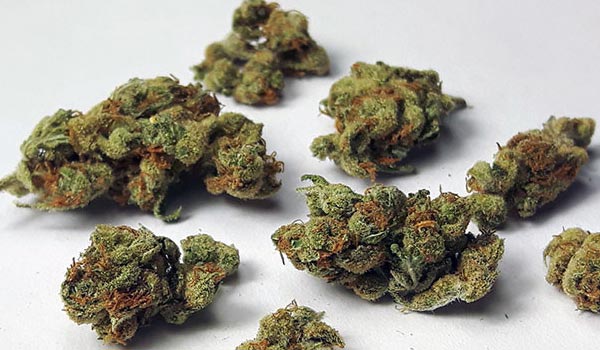 For casual users, the stimulating head high can pave the way for fresher perspectives. It forms into new ideas, raising creativity levels and heightening motivation. Users continue to feel energized even two or three hours after the first toke. Because of this, users can pursue passion projects tirelessly while completing tasks like a well-oiled machine.

Overall, Neville’s Haze is best used in the morning or early afternoon. It has impressive an invigorating effect that keeps the eyes open and the mind running. Its wake-and-bake qualities that accompany one during a brainstorming session. However, using beyond personal limitations can lead to a counterproductive high instead. Meanwhile, using it at night can push back bedtime.

Red eyes and a cottonmouth are two typical reactions to marijuana. With Neville’s Haze, it is no different but does green users out sometimes. Depending on the dosage, it can either be a mild dizziness, raised anxiety, or a subtle feeling of paranoia. Users can down a few glasses of water to manage the dry spell, however the latter can only be avoided by pacing consumption of the bud.

Neville’s Haze is a prolific strain with effects that go beyond recreation. It has a therapeutic head-to-toe high that invigorates the mind while thoroughly relaxing the body. Thus, it is a source of reprieve for patients dealing with a myriad of maladies. 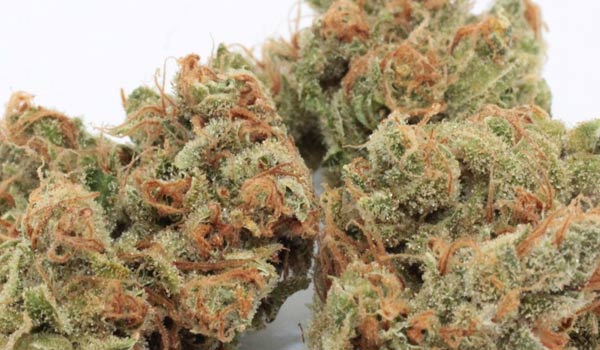 Its onset has a soothing euphoria that calms away worries or anxiety from stress. Often, the overwhelming dread can lead to loss of confidence, feelings of hopelessness, and a loss of interest for one’s life. By doing so, it also temporarily manages symptoms of depression and other mental health issues like PTSD.

It delivers a tranquilizing buzz soothes the body thoroughly, removing pains, aches, and other symptoms of physical health issues. Similarly, its ability to relax the muscles also helps reduce inflammation. It prevents contractions or spasms resulting from the inflamed area. At the same time, it reduces redness.

Neville’s Haze has a structure similar to its Sativa-leaning parent. It is tall, stretching high to the sky as it soaks up the nutrient-rich rays of the sun. Because of its propensity for a Mediterranean climate, it should come as no surprise that the tropical strain may take longer to flower in the northern hemisphere. 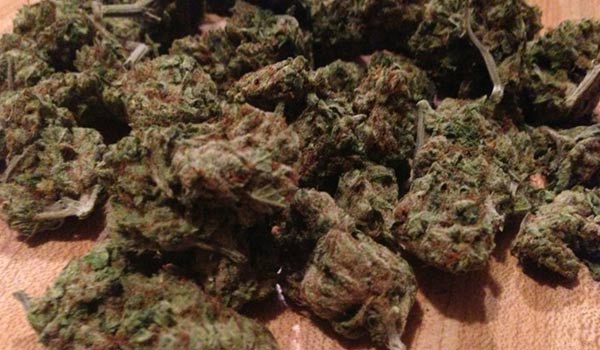 The cold environment, coupled with a lack of sunlight, leads to a longer flowering period which can last up to the very end of November. Although the wait is long, it rewards growers with up to 1,200 grams of buds per plant at harvest. Growers will need to protect the plant from harsh weather though as it can be quite sensitive. A good way to do this is by installing a temporary enclosing that keeps it safe against the snow and cold winds on an early winter.

Because of this, many growers prefer to cultivate the strain indoors where factors like temperature, lighting, and humidity are easily adjustable. Topping is a necessity as the plant’s height can inhibit light and air circulation in the lower nodes. Lollipopping is also a great technique that ensures the lower nodes are properly aerated.

It has a long flowering period of 12 to 14 weeks. But, at harvest, yields are high and growers can expect at least 700 grams of buds per square meter. It is possible to significantly improve output by training the plant through setups such as the Screen of Green. The method takes advantage of its lanky frame by placing a screen a few inches above the current canopy then weaving the branches into the net. It not only creates more budding sites, but also provides support so the plant does not break at the weight of its buds.

Have you grown or used the Neville’s Haze strain? If not, would you like to get your hands on this strain? Please leave a comment to let us know what you think. We want to hear from you.