Buddha Haze excites enthusiasts at just the mention of its name. It not only hints at its exquisite breeder but also its impressive Sativa lineage. True enough, it delivers an intense cerebral psychedelic high that takes users high above the clouds and into enlightenment.

Of course, nothing short is expected from the outstanding Big Buddha Seeds who used two industry legends in creating Buddha Haze. From the award-winning Amnesia Haze, it gained its uplifting wake-and-bake qualities and fruity base. Meanwhile, Mango Rosa influenced its tropical mango terpene profile.

The Sativa-dominant strain lives up to the name its hype brings. It has THC levels that skyrocket to 26%, ranking it among the highest in the world. Although it is better suited for veterans, beginners may still enjoy the strain with the help of a seasoned friend.

Sativas, and hybrids that lean toward that side of the spectrum, are prominently recognized for its fruity terpene profile. Buddha Haze is no different. It has the tropical scent of ripe mangoes with an equally sweet taste as its smoke is drawn it. A subtle hint of spice accentuates its flavors while an earthy aftertaste washes over the mouth during the exhale.

Buddha Haze is a quick-acting strain with effects that begin almost immediately once users draw in its tropical smoke. During the onset, it uplifts the mood, clears the mind, and inspires a sense of happiness from within. It induces a behavioral change is immediately visible too, as users smile from ear to ear. 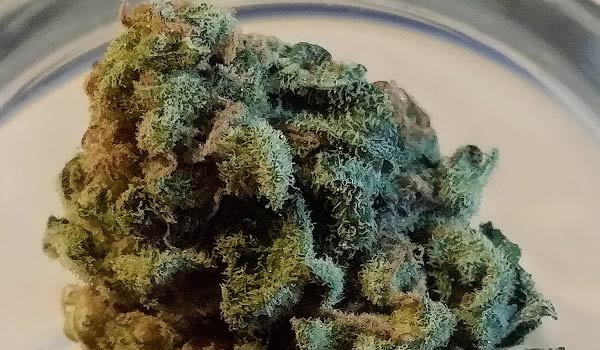 For casual users, the mental clarity is a transformative experience. It creates space in the mind for thoughts to flow and form freely. There is a surge of creativity as ideas are born. Along with heightened motivation, concentrating on tasks for long period of time becomes less of a chore as interests are piqued.

Users do not lose the upbeat mood and zest for life even as the hours pass. The bud continues to deliver a rush of energy through the muscles that neither sedates the body or plants a heaviness in the limbs. Instead, it keeps one feeling energized to finish tasks and even pursue some light physical activities.

Dryness is a typical companion to smoking marijuana. The symptoms are notable in areas like the eyes and the mouth where cannabinoids interfere with moisture production the most. At times, it is accompanied by a temporary dizziness. Although it is inevitable, users can still manage the effects by staying hydrated throughout the day. 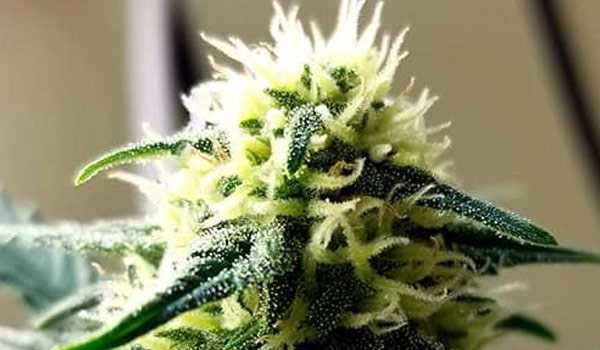 If used beyond limitations, there is a possibility that the keen awareness Budda Haze brings can turn into a subtle feeling of paranoia as one’s sensitivities heighten. In all likelihood, however, users will only experience a headache. Still, it is better to approach the bud with caution.

Buddha Haze is an incredibly stimulating strain. Its energizing effects, bringing with it the various therapeutic benefits of its cannabinoids, spread from head to toe within minutes after the first puff. For this reason, it is of great medicinal value to patients looking for relief from a myriad of mental and physical maladies.

In reinvigorating the mind, for example, Buddha Haze effectively depletes chronic stress levels. It calms the overwhelming dread and anxiety that comes with life’s stressors. Raising the mood also has significant effects against mental health issues like depression and PTSD. 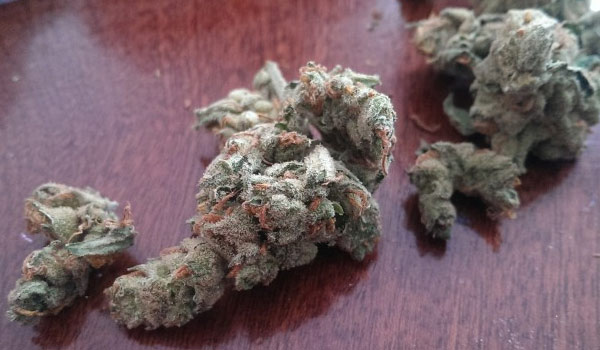 In delivering a rush of euphoria to the mind, it also improves the appetite. For this reason, one of the best times to use the strain is right before a meal. This is also precisely why Buddha Haze is a great companion to patients suffering from cachexia or eating disorders like anorexia.

The same psychoactive compound also has a remarkable ability for appeasing aches. All over the body, a light pressure surges and destroys tension in its wake. Meanwhile, its anti-spasmodic properties prevent the muscles from contracting uncontrollably with its relaxing buzz. And, as the body is appeased of pain, it fully enlivens users from fatigue or physical exhaustion.

Buddha Haze is not a difficult strain to grow. Its stalks are quite sturdy in spite of the stretch it undergoes during the blossoming phase. If anything, users only need to manage its height regularly as well as harvest it at the right time. 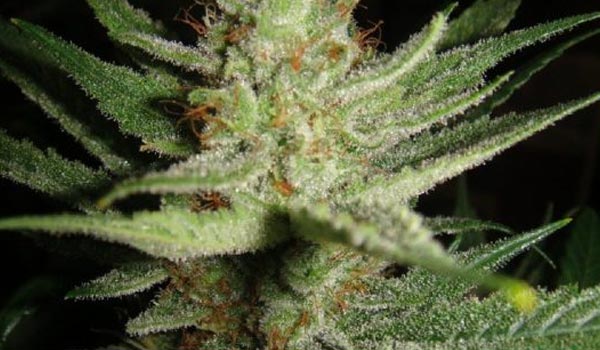 Because of its tall structure, Buddha Haze works best with the Screen of Green method. By installing a screen a few feet above the batch, growers can nip any branches that go beyond the screen easily. This will not only produce an even canopy but also encourage more colas. Pruning also helps distribute nutrients, light, and air better.

Indoors, growers may choose between different types of medium such as soil, coco coir, and hydroponics. The first produces a tastier terpene profile while the the soilless set-ups produce ‘cleaner’ buds that are free of chemicals. Its flowering period that usually lasts anywhere between 11 to 13 weeks. Although long, the plant rewards patient growers with at least 350 to 450 grams of buds per square meter.

Like other Sativa-dominant strains, it prefers a warm Mediterranean climate where the light breeze blows through its branches, strengthening it in the process. The long hours of the day also provide adequate sunlight to plants hence a higher yield.

This is not to say that the plant will not do well in the cooler temperatures and short days of the northern hemisphere. Rather, growers will have to extend the flowering period up to the middle of November so the plants can soak up a little more sunlight. Once ready for harvest, it yields at least 450 grams per plant.

Have you grown or used the Buddha Haze strain? If not, would you like to get your hands on this strain? Please leave a comment to let us know what you think. We want to hear from you.