Never has a strain sounded more delicious than Mangolicious. It has a fruity terpene profile with strong tropical overtones. A whiff and a swig reveal its intense notes of mangoes that tantalize the senses. Its high levels of the terpene mercene also have therapeutic effects that loosen tightness around the body while freeing the mind.

It attracts enthusiasts with a penchant for Indica-leaning buds with a Sativa headstart. It creates free headspace for thoughts to flow while sharpening the senses with its THC levels of 16% to 18%. And, while it may be potent, it is rare for it to induce a couch lock.

To create the strain, the growers used Big Bud and White Widow. The two also have their distinct characteristics. The former is a heavy-hitter than targets the body with its sedating properties. Meanwhile, the latter delivers an energizing buzz that uplifts the mood. Both are legendary breeding strains that not only produce massive yields and heavy trichome production.

Mangolicious’ parents also hint at its impressive growth profile. It is a sturdy strain with excellent resistance that makes it a great introductory plant for beginners. Not to mention, it has a high-yielder.

Mangolicious, as its name suggests, has a delicious mango-flavored terpene profile. Its aroma is sweet with a tinge of tangy citrus from its tropical overtones. Crushing then combusting the buds reveals its taste of mangoes and pineapples. Sweet herbs enhance its fruity aroma while a woody pine with undertones of wet soil.

In spite of its Indica-leaning effects, Mangolicious has a stimulating onset similar to that of a Sativa strain. It is marked by a rush of cerebral euphoria that instantly uplifts the mood by clearing the mind. Replacing the negativity are cheerful thoughts that brighten the face with broad smiles. 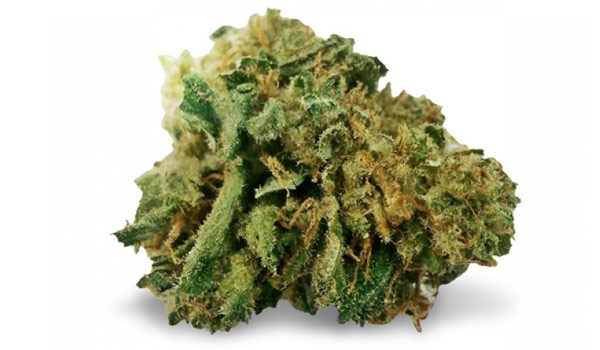 The mental clarity, for casual users, is a godsend. It tingles the mind and sharpens the senses. A heightened focus gives enthusiasts fresh perspectives further enhanced by the tingling sensation around the temples. It also leaves users feeling upbeat.

Though intense, its creeping comedown is not at all overwhelming. Keeping it from planting a heaviness in the limbs is the initial onset. Instead, it relaxes the muscles throughout the body, beginning from the temples. It keeps the body limber so users can continue working on tasks up to its completion.

Due to its impressive wake-and-bake qualities, Mangolicious can be used at any time of the day. In moderation, it can be used in place of coffee for a quick pick me up for a boost of energy. Upping the dosage turns it into a great companion for a night of relaxation.

Red eyes are a common side effect of using Mangolicious. Like other strains, it has cannabinoids that interfere with moisture production. It dries the mouth too, but mildly. One thing to remember, however, is that it lasts for hours. To ease the discomfort, users may down a few glasses of water before, during, and after the session. Avoiding caffeine and alcohol also prevents further exacerbating the dehydrating symptoms.

Mangolicious has high levels of myrcene, which, compared to other terpenes, takes effect much faster with regard to its therapeutic benefits. An effective painkiller, it relieves the body of various aches beginning from the temples. 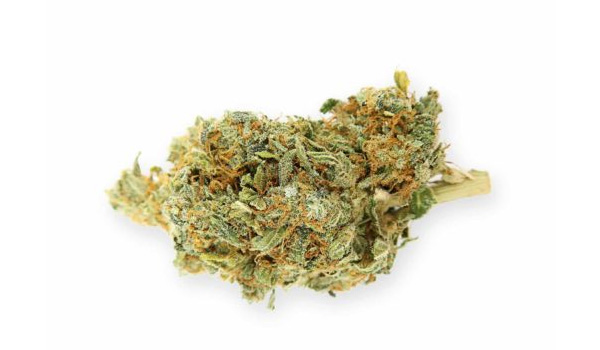 Its soothing properties, on the other hand, manage inflammation. It eases redness while reducing inflammation. In this way, it prevents the muscles from contracting or spasms. Together with its analgesic effects, it eases spasms and cramps that prevent one from moving seamlessly throughout the day.

Meanwhile, its psychoactive compound delivers a happy high that manages symptoms of chronic stress and the health issues that stem from it, such as depression or PTSD. It calms worries with its tranquilizing euphoria. At the same time, it temporarily uplifts the mood.

Mangolicious has the typical structure of an Indica. It is short and compact but sturdy, as indicated by its thick branches and stalks. Because of this, it has better performance in farms and gardens outdoors in the northern hemisphere in spite of its preference for warmer and sunnier climates. It flowers quickly too. Growers usually see buds bloom around the second or third week of September to the middle of October. It yields between 550 to 625 grams of buds per plant once ready for harvest. In spite of this, growers may move it indoors instead where it has better protection against unpredictable growing factors such as strong winds, heavy rains, and the snow which can stunt its growth or kill it overnight. 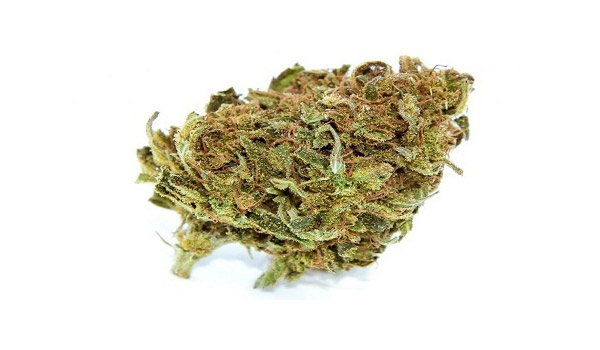 Controllable environments allow growers to adjust important factors like humidity. Its dense foliage can sometimes harbor moisture in between its crevices which gradually develop into mold, mildew, or bud rot which can stunt its growth or kill the plant over time. Thus, thinning down the plant is essential, so air circulates in the lower nodes. It also distributes light better to other budding sites.

Two other factors that growers can control are lighting and temperature. Using high-intensity HPS lights with at least 400 watts usually improves yields per square meter. To initiate the start of the flowering period, a 12/12 lighting schedule is advised while lowering temperatures at the same time.

It works best under the Sea of Green method because of its compact structure. It rarely exceeds 90 centimeters which allow growers to cultivate at least four plants in a single square meter. The setup encourages higher yields, especially when pairing it with a soilless medium like hydroponics. Sending nutrients directly to the roots doubles both bud and trichome production. But, aspiring growers may also focus on improving flavors by using soil as a medium instead.

Harvest comes around 6 to 9 weeks when cultivating the plant indoors. Growers can usually expect at least 450 to 550 grams of buds per square meter.

Have you grown or used the Mangolicious strain? If not, would you like to get your hands on this strain? Please leave a comment to let us know what you think. We want to hear from you.