Master Bubba is a popular choice among medical marijuana enthusiasts for its soothing physical effects. It relaxes the body, reduces pain, and reinvigorates users for the next day through its sedating comedown. Moreover, patients need not brace for a disorienting comedown.

Its recreational effects are noteworthy as well. Although its potency is low, it makes for a great wake-and-bake strain. It clears the mind while inducing a subtle stimulation that precludes a fun day. Its come down is relaxing, kneading the muscles, so the body feels like a well-oiled machine. However, users can also take advantage of its tranquilizing effects for a stress-crushing night.

To create the strain, its growers took legendary strains Master Kush which induces a heavy-hitting relaxation that targets the limbs. Meanwhile, Bubba Kush which intensifies its tranquilizing, stress-crushing effects. At the same time, it adds a tinge of purple to Master Bubba’s buds. It also has a sturdy growth profile as a result of its parentage.

Master Bubba has a pungent scent and tropical overtones. Crushing it intensifies its sweet fruity aroma but also brings out a subtle herbal undertone. When crushed, it produces a musky aroma that precludes its skunk flavors. On the exhale, it leaves an earthy aftertaste with a spicy tang.

Master Bubba is not a potent strain. Its THC levels only run between 6% to 9% and, when smoked, rarely locks users to the couch. Thus, it makes for a wonderful choice for beginners looking to smoke their first bud. Seasoned users can also toke the bud on days when a heavier-hitting high can be a hindrance for a productive day. 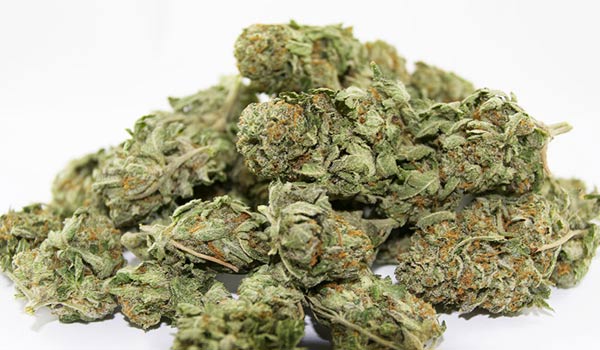 During the onset, it clears the mind with a rush of euphoria that also improves the mood. It leaves users feeling happy throughout the day. Smiles broaden, and giggles escape the mouth. But, the upbeat disposition also sharpens the senses as it heightens focus. Casual enthusiasts may take advantage of the subtle cerebral stimulation.

After about an hour or two, a light pressure from the temples trickles down from to the toes. It kneads the muscles into relaxation and releases tensions that keep it tight. Rather than overwhelming users, however, it supplements the initial head high with a limber body that eases completing tasks.

As alluded to earlier, Master Bubba has low levels of THC. As such, it can be used at any time of the day. Users can also schedule the session on a day off. Taking a few extra puffs can lead to a fun time between lovers.

Cannabinoids always inhibit moisture. As a result, users continue to experience red eyes and a cottonmouth. It is barely noticeable, and neither is it a cause for concern compared to greening out after consuming too much of Master Bubba. It is characterized by dizziness, headaches, and a slight feeling of paranoia. Avoiding is easy – through moderation.

Relieving stress is one of the top reasons as to why users consume marijuana. The same holds true for the tranquilizing Master Bubba. Its cannabinoids induce therapeutic effects that appease the onslaught of dread and anxiety. 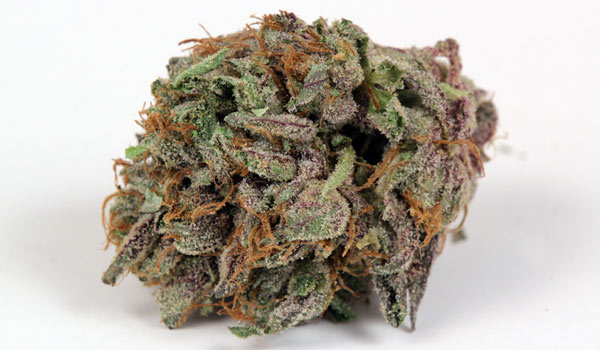 Apart from that, its uplifting onset temporarily pushes back negativity. Its calming euphoria, on the other hand, soothes away worries. Because of this, it also makes for an excellent anti-depressant that manages symptoms of depression and other mental health issues like PTSD.

One of the best times to use is right before a meal. It encourages a hearty ravenousness so patients who have lost their appetite may regain it. To further enhance one’s eating experience, the strain also eases the stomach, so it does not cramp.

Eventually, the deep relaxation turns into a soothing buzz that entices users to go to bed. Its sedating properties enhance both the quality and quantity of sleep, so one wakes up feeling energized the next day.

Master Bubba has a typical Indica structure. It is short, compact, and sturdy. Its branches can withstand the weight of its dense buds as well as the onslaught of a strong breeze. However, it may not be weak against heavy rains, which can break it into two. 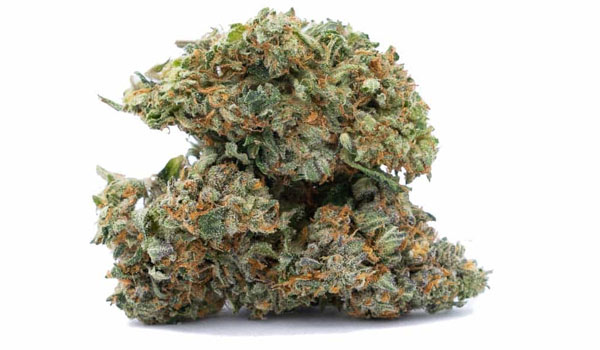 A temporary enclosing is usually enough to protect it against certain heavy conditions. It also keeps Master Bubba safe against the snow, which can kill it overnight. Growers can expect at least 350 grams of buds per plant between the middle to the last week of October. Moving it indoors is also an option.

Managing humidity is also essential while growing Master Bubba. Apart from installing a proficient ventilation system, one should also thin out the plant. It improves air and light circulation in the lower nodes. In doing so, it prevents moisture-related problems like mold, mildew, and root rot. The indoor flowering period usually lasts between 8 to 10 weeks with each square meter producing 300 to 350 grams of buds.

It works best with the Sea of Green method. Because of its frame, growers can plant at least four plants to produce higher yields. It also shortens the flowering period. Pairing it with a hydroponics setup further improves flower and trichome production. Although, growing it with soil results in tastier buds. It is also cheaper and easier to grow.

Have you grown or used the Master Bubba strain? If not, would you like to get your hands on this strain? Please leave a comment to let us know what you think. We want to hear from you.