Dutch breeders Sensi Seeds brought tropical paradise to life with Jamaican Pearl. Its Sativa lineage, as well as high THC levels at 18% to 22%, take users on a well-deserved vacation that is free from stress. Meanwhile, its relaxing qualities reinvigorate the body and the mind from exhaustion.

To create the strain, the breeders chose Marley’s Collie, a strain with a long Sativa lineage in Jamaica, as the mother strain. It is the source of the tropical, fruity, pungent aroma of its offspring. Early Pearl complemented the former. It helped speed up the flowering time while adding a sweet and neutral skunk.

Jamaican Pearl owns a terpene profile that mirrors its tropical roots. The first whiff, after breaking or grinding the buds, is earthy like palm trees and dirt. When lit, its pungent smoke smells and taste like a fruity cocktail blend of pineapples, apples, and oranges. There are notes of spices on the exhale.

The Jamaican beauty helps navigate through a strenuous day. It improves the mood and promotes a positive outlook in life. Not to mention, it is quick acting and long-lasting. If anything, the onset is characterized by a psychoactive euphoria that, like a mini-roller coaster ride, takes users high up before eventually letting one off feeling invigorated.

The first few minutes after the first toke is quite crucial as it can turn an otherwise pleasant onset into a head-slamming buzz. Thus, one should always use the bud in moderation. With that said, it clears the mind to create free space for thoughts to flow and form. It inspires a creative rush as ideas to continue to flourish. Not to mention, the resulting productivity leaves users feeling good and upbeat throughout the day.

Users do not feel tired even after the passage of two to three hours. The initial energizing buzz continues to persist. It powers users throughout the day. And, with its ability to relax the muscles, it allows one to move around with relative ease while performing tasks. 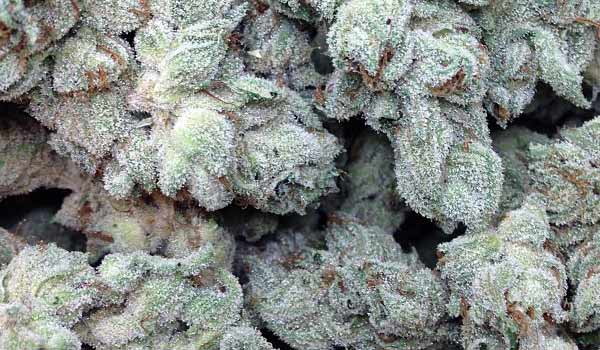 Jamaican Pearl gained its popularity as a day-time strain. Still, it is safe to follow certain precautions for a pleasurable experience. Use it in an area where it is safe, and comfortable for when the body decides to crash.

Consuming Jamaican Pearl in excessive amounts may lead to a subtle feeling of anxiety and disorienting dizziness. Most of the time, the side effects are limited to a headache that lasts for a few hours. However, if consumed beyond tolerance level, it might extend to the next morning. A more common reaction to smoking is dry mouth and arid eyes, wherein the body’s natural reaction to THC. While unavoidable, it can be mitigated with lots of fluids.

It may not be the perfect cure, but Jamaican Pearl is capable of providing some medical reprieve. The tropical strain brings out a genuine smile back on one’s face as it fills the mind with happy thoughts, effectively reducing stress and calming the overwhelming dread that comes with it. At the same time, it manages symptoms of mental health issues such as depression, anxiety, and PTSD. 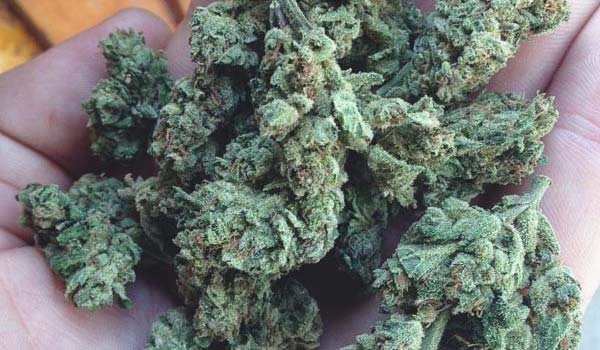 Its high levels of THC, as well as Indica roots, it has the ability to relax the body and ease various body pains. It extends to the gastrointestinal tract, soothing turbulence in the stomach which can result in vomiting if left unattended. For this reason, it is a source of comfort for cancer patients dealing with the nauseating effects of chemotherapy.

The momentary freedom from mental and physical is an invigorating experience to users exhausted with fatigue. Its energizing qualities bring back limberness while raising motivation.

Marley’s Collie and Early Pearl’s offspring proves its worth beyond its effects. It was developed to be an outdoor grow due to its preference for higher amounts of carbon dioxide and an open that allows it to stretch its roots. Not to mention, it can grow in both cold and warm climates. 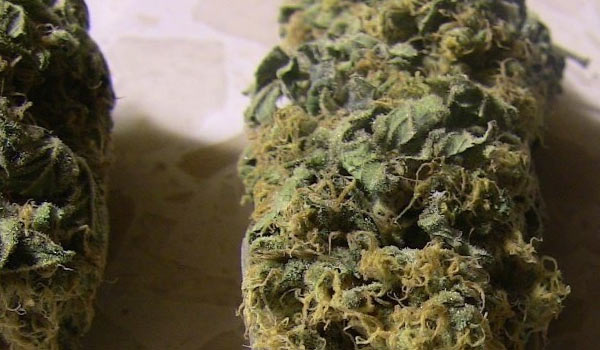 Harvest typically falls around the last few days of September to the middle of October for Jamaican Pearl. However, growers can extend the flowering period by a week more to encourage higher yields. It produces at least 400 grams per plant once fully mature.

It remains quite versatile though. Applying modifications to the grow room, as well as providing it with adequate attention will help it flourish indoors. It develops well when trained using the Screen of Green technique, wherein one installs a screen a few inches above the current canopy then weaves in the branches to create multiple budding sites. However, it requires that the plant is kept short by topping and pruning. After flowering for 7 to 10 weeks, it produces at least 400 grams of buds per square meter.

The buds form dense, thick colas. Atop these colas are long, silky, spear-shaped pistols which protect the precious THC. Flowers run down the branches of the plants, filling in every nook and cranny.

Have you grown or used the Jamaican Pearl strain? If not, would you like to get your hands on this strain? Please leave a comment to let us know what you think. We want to hear from you.