DNA Genetics saw the potential of Schrom, a strain which delivers an exceptional mental buzz without weighing the body down. It allows full mind and body function with an extra dose of energy. The breeders then added Martian Mean Green’s intense relaxing high to balance the effects of the former. Together, the two produced the potent Sativa-dominant hybrid SleeStack.

A bowl of Sleestack is best enjoyed during the daytime. It delivers an energizing buzz that reinvigorate motivation and inspiration. Meanwhile, its comedown is a comforting sensation that enables ultimate relaxation.

Aside from its effects, SleeStack’s other merit lies in its heavy resin production. Its trichome-coated buds are sought after by hash makers for creating top-of-the line concentrates especially with its terpene blend of lemon and tea. In fact, in 2010, it won first place in the “Legends of Hash Dinner” and the third prize in “Outdoor Highline Cup” the previous year.

SleeStack’s incredible aroma make it a favorite among citrus lovers. It has a strong tangy scent complemented by a sweet lemon with a hint of pungent diesel that fills the room once the buds are crushed. Its flavors mirror its smell: like herbal tea steeped in citrus water. It has a hint of freshly watered soil with pungent notes of gasoline. Although, it might leave one coughing due to its harshness.

SleeStack cannabis seeds delivers an out-of-this world high with its THC levels of 15% to 25%. After all, it was named after the lizard-people from the 1970s Land of the Lost. It reinvigorates users by delivering a fresh supply of energy, making it an excellent wake-and-bake partner. 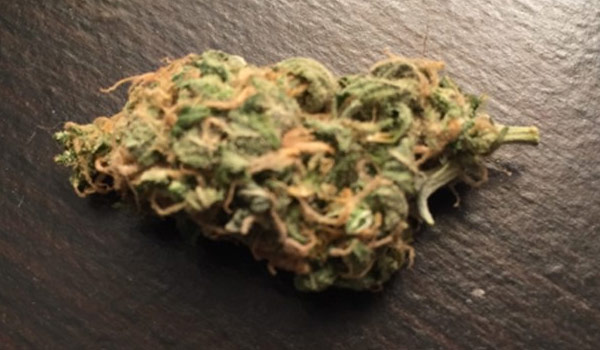 Upon onset, it instantly uplifts the mood. A sense of happiness clarifies the mind and leaves users feeling lighter than a cloud. The euphoric bliss creates free headspace for thoughts to flow and form into ideas. Piquing interest are mundane things where users draw inspiration from for a creative buzz.

The initial buzz of energy persists for in spite of the two or three hours that pass. It kneads the muscles until users are bask in the utmost comfort. It releases tightness in the limbs, so the body moves like a well-oiled machine. Because of this, users can perform light physical activities.

Without a doubt, SleeStack is an exceptional strain but it does have some drawbacks. Consuming too much induces dizziness that distorts one’s line of thought. At times, it can trigger anxiety. Moderating use will prevent the unpleasant side effects. A parched mouth and red eyes are more common reactions regardless of the dosage. Rehydrating with water can lessen the discomfort.

SleeStack’s medicinal effects provide users with a worthwhile reprieve that manages symptoms of both mental and physical health afflictions. Its peaceful head high is among reduces stress and the overwhelming hopelessness of depressing thoughts. Hence, it can be used both as a stress reliever and anti-depressant. 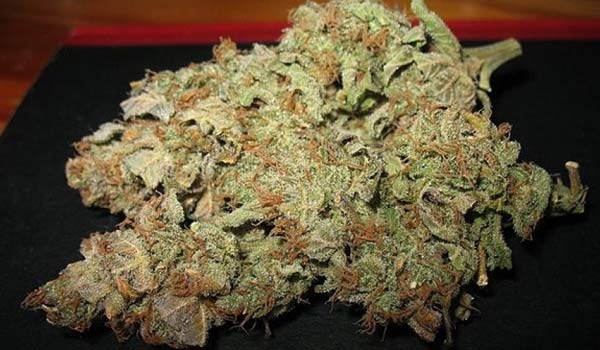 Comfort washes over the body and removes restrains caused by pressure or pain. It invigorates the muscles, relieving fatigue as it persists. Its stimulating effects build appetite. Patients with eating disorders such as anorexia will also feel the stomach relax as the bud soothes hunger pangs for food to pass through with relative ease.

In reducing contractions in the gastrointestinal tract, it also prevents users from vomiting as well as the dizziness it causes. Because of this, it is a source of relief to cancer patients dealing with the nauseating side effects of treatment.

SleeStack’s glistening crystal trichomes make it an instant hit among hash makers. To bring it out, the plant must be taken care of using gardening knowledge and placed in a Mediterranean climate where it can flourish. In the northern hemisphere, it may have difficulty living up to its potential since the weather is generally colder and wetter. 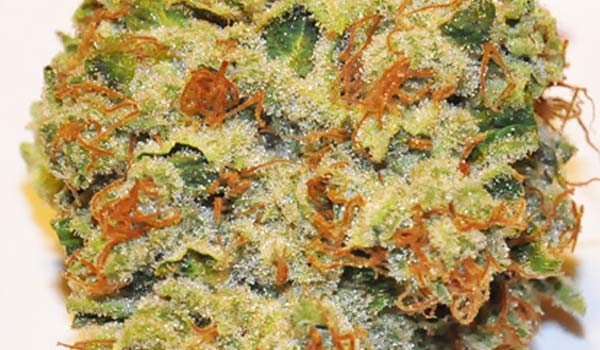 In such cases, it is always a good idea to plant the strain strategically where it can receive the most sunlight. Removing obstructions is necessary as well. For harsher weather conditions, such as heavy rains and snow, aspiring growers will need to install a temporary enclosing. This will circulate the warmth better and protect it. It keeps the branches from breaking apart and the plant from dying because of the cold. Flowers usually bloom around middle of October up to its last few days with each plant producing at least 500 grams of buds.

One may also opt to cultivate it indoors. Controllable environments are easier to manage as factors such as lighting, temperature, and humidity can be adjusted. There are also many ways to improve yields such as the Screen of Green method which maximizes the use of light. Growers will only need to weave branches into the net as it continues to grow.

Topping the plant early will initiate the flowering period. It keeps the plant short or manageable while also improve light and air circulation around the lower nodes. After 8 to 10 weeks, it yields between 350 to 500 grams of buds per square meter.

Have you grown or used the SleeStack strain? If not, would you like to get your hands on this strain? Please leave a comment to let us know what you think. We want to hear from you.