Sensi Seeds produced a top of the line Indica strain by crossing two legends together: Northern Lights #5 and Skunk #1. The former doubles trichome production and, from what its name suggests, is a colorful bud. Meanwhile, the latter is also high yielding strain with a distinct aroma. Both have an impressive sought-after head to toe high.

The cross between the two incredible strains created the godly lovechild. Shiva Skunk is a versatile strain that entices recreational and medicinal users as well as growers. It has a happy high with a tranquilizing body buzz that envelops users in euphoria. It is also a high yielder and sturdy.

Shiva Skunk has been a staple in cannabis shelves since 1987 when it used to be called NL#5 x SK #1. While its royal lineage garnered attention to it first, it ultimately won the hearts of enthusiasts with its one-of-a-kind high. Later on, the breeders renamed it to Shiva Skunk, in honor of Hindu’s Lord of Bhang, who is the only god known to smoke herbs.

Skunk #1’s influence in Shiva Skunk is distinct. It has the pungent scent of skunk that blends well with the strong odor of deep earth with a woody undertone. These manifest in the taste of its thick, rich smoke as well. With that said, its vapor often registers as creamy or oily to users.The dance of flavors later introduce a citric aftertaste on the exhale.

Shiva Skunk is a versatile strain. Its THC levels fall between the range of 13% to 20% that allows users to gradually pace consumption of the bud up to one’s desired effects. However, one should remember that it is a slow starter. Consuming too much will surely overwhelm the mind and lock users to the couch once its effects start which is usually around 15 ot 20 minutes of the first two or three puffs. 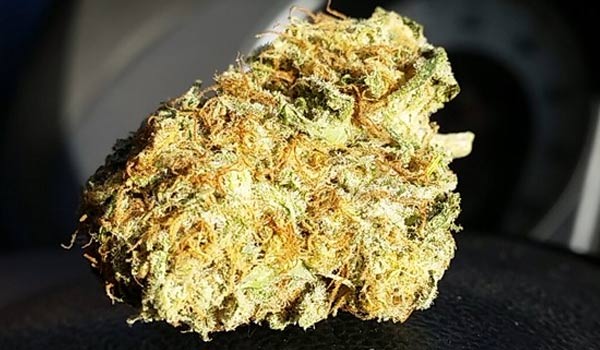 At the onset, a tingling sensation surrounds the temples. It creeps into the mind as a rush of euphoria that clears away negativity. Replacing it is an innate sense of happiness that enhances the mood and soothes the soul. Gradually, as users slip into a mellow but upbeat disposition, the same soothing buzz begins to trickle down to the rest of the body.

It takes about an hour or two for the strain to blanket users in deep relaxation. However, once it does, it thoroughly releases tension in the muscles while unclenching it of tightness. In all likelihood, users will want to lay in bed or lounge around the couch in tranquility. A heaviness plants itself in the limbs as the effects persist. The eyes droop and, eventually, one falls asleep almost unknowingly.

Because of its heavy-hitting effects, the Indica-leaning strain is perfect for night time use. It relieves all of the accumulated stress that make it difficult to sleep at night. Using it in the morning or early afternoon can be productive.

Unholy reactions such as anxiety and paranoia can be expected from the deity-inspired bud. At times, it is accompanied by dizziness. It is usually triggered when dosage exceeds one’s personal tolerance but can also be caused by a restless disposition before the smoke. Although rare, users should make sure to moderate consumption. A more unavoidable reaction is dryness in the eyes and mouth as its cannabinoids inhibit moisture production. Downing a few glasses of water, as well as avoiding caffeinated or alcoholic drinks, helps manage the discomfort.

Shiva Skunk is an impressive medicinal strain that alleviates the the overwhelming dread from stress. It has anxiolytic properties that calm users of anxiety. Ironically, using the bud beyond moderation can trigger the same condition it appeases. Its uplifting prowess, on the other hand, enhances the production of happy hormones. In doing so, it manages symptoms of depression and other mental health issues like PTSD. 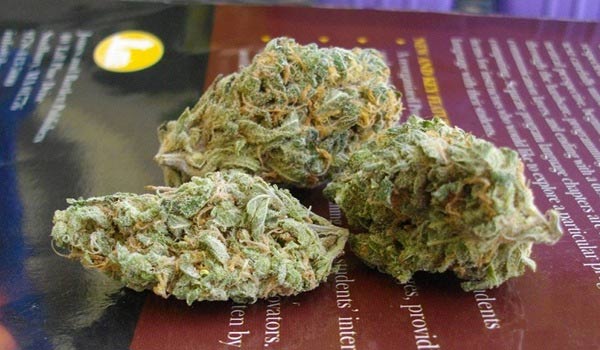 It also aides with some of the body’s medical problems especially chronic pain or aches. Its Indica body buzz relaxes users beginning from the temples. It prevents the muscles from contracting or delivering pain signals to the brain, relieving the weariness brought about by disease and disorder.

Its sedating properties entices users to sleep as it blankets the body in deep relaxation. At the same time, it enhances the quality and quantity of sleep while quickening drowsiness. Its uncanny capability to appease sleeplessness makes it an effective source of reprieve against insomnia.

Rarely exceeding two meters tall, Shiva Skunk is a great candidate for indoor growing. Its compact structure maximizes a small growing space through the Sea of Green method. Growers can plant at least four seeds in a single square meter to improve yields. Pairing it with a hydroponics setup also improves buds production by delivering nutrients straight to the roots. Although, beginners may want to stick to soil as a growing medium as it is easier. 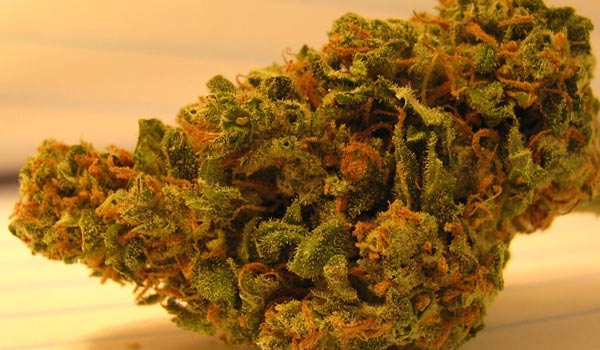 Thinning out the plant is also necessary. Its dense foliage can be a problem with regard to light and air distribution inside the grow room. Thankfully, it has a high calyx to lead ratio that eases the maintenance routine. Moreover, having a proficient inventilation system will prevent humidity related problems such as mold, mildew, or root rot from developing.

The Indica-leaning strain can also be grown outdoors. Its strong resistance allows it to withstand various changes in farms and gardens in the northern hemisphere. Though it has a propensity for the cool weather, it can die when exposed to frost or snow of the harsh winters and may actually destroy the buds.

Maturity point is easy to tell with Shiva Skunk buds. Apart from a bigger size, flashes of  bright orange pistils encrusted by a layer of crystal resin that look milky. The yellow green nugs are sticky as its trichomes spread all over. Outdoors, harvest comes around late September to the middle of October with each plant producing at least 500 grams. Meanwhile, growers can expect at least 250 to 500 grams of buds per square meter after a short 6 to 8 weeks.

Have you grown or used the Shiva Skunk strain? If not, would you like to get your hands on this strain? Please leave a comment to let us know what you think. We want to hear from you.