Raspberry Cough is reminiscent of the fruity-flavored cough syrups of the past that ease the throat. Albeit in a different way, the strain provides similar relief. Its tranquilizing head to toe high crushes stress and eases the muscles all over the body. The deep relaxation invigorates enthusiasts and brings backs one’s initial motivation to finish tasks.

Of course, nothing short is expected of the Cambodian Sativa offspring. It delivers an energizing high that awakes the spirits from its tiredness. From it too, Raspberry Cough gained its delicious flavor and preference for a Mediterranean climate. To help it adjust to the northern hemisphere, the Indica-leaning Ice was added. It is a high-yielder that performs well in cold, damp weather without cutting back on its trichome production.

Apart from being an impressive medicinal and breeding strain, Raspberry Ice also proves its worth in the recreational field. It pairs an uplifting head high with a soothing body buzz with its 15% to 24% THC. So long as it is used in moderation, users can guarantee a day filled with fun or productivity.

Raspberry Cough is a pungent strain due to its high levels of THC. Immediately after opening a bag of its buds, it releases a sweet overtone of crushed berries in the air. Raspberries and strawberries, in particular, stand out when it is broken apart or combusted. Complementing the fruity flavor is a hint of orange which intensifies its tangy or citric undertones. On the exhale, its tropical smoke reveals a spicy but earthy aftertaste that leaves a rather herbal tinge in the mouth.

Raspberry Cough is a quick-acting strain that delivers a rush of euphoria to the mind immediately after the first few puffs. The behavioral effects are immediately visible. Users seem much more open as smiles broaden to dominate the face. Giggles escape the mouth too. After all, it does inspire a happiness from within that brings back cheerful memories. 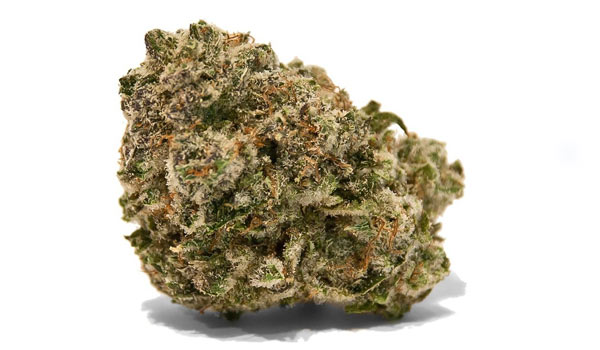 For some, these can serve as a type of conversation starter. However, some casual users may prefer to take advantage of the mental clarity and the new perspectives it brings. Flowing into the newly-freed space are thoughts that ebb along to form ideas that reinvigorate the mind.

Complementing the newly-found motivation is a tingling physical sensation that starts beneath the temples, near the lower forehead. Subtle at first, it gradually intensifies as users take a few more hits. It releases tension and frees the muscles from tightness as it makes its way to the tips of the toes. Despite the powerful buzz, one does not lose sight of the day’s goals. And, together with heightened concentration, completing tasks while staying productive throughout the day becomes an easier feat. This is also precisely why it makes for an effective wake and bake strain.

Feeling anxious and disoriented or dizzy is a rare but possible side effect of using Raspberry Cough. Apart from one’s disposition before the high, it can be the result of consuming beyond individual tolerance to THC. As such, one should always use the strain within limits to avoid greening out. A more common reaction is dryness, particularly in areas like the eyes and the mouth. It is mild, barely noticeable, and temporary but, if symptoms persist, users should mitigate the discomfort by downing a few glasses of water. One should also avoid caffeine and alcohol to not exacerbate the dry spell.

Raspberry Cough is presumably not a medical strain. However, it is of significant therapeutic value. Through its 1% CBD, and other cannabinoids such as THC and terpenes, it delivers a restorative head-to-toe high that provides patients with a temporary reprieve against a myriad of maladies. 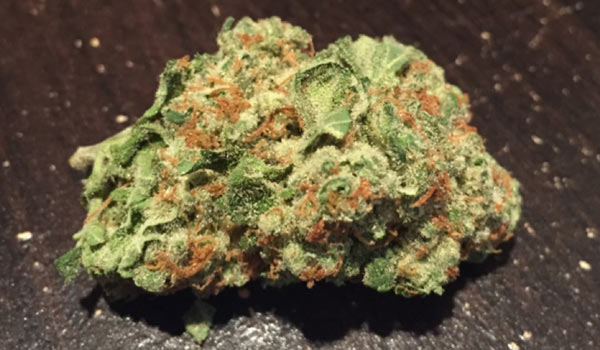 For instance, the uplifting head high that its psychoactive compound delivers help manage symptoms of depression and other mental health issues like PTSD. It replaces the negativity and overwhelming dread or anxiety that one feels toward life with an innate sense of happiness. The same budding euphoria also effectively lowers high stress levels which can also manifest in the same ways.

On the physical, it delivers a soothing body buzz that eases the muscles from tension or tightness caused by either over work or fatigue. Its invigorating rush brings back one’s initial limberness so users can move freely. At the same time, it appeases the swelling, as well as reduce the appearance of redness, of inflammation. Because of this, it further prevents the affected area from causing pain or sending pain signals to the brain. Hence, it is a source of relief for patients suffering from chronic pains and aches.

Raspberry Cough is quite like an Indica in terms of height. It is relatively shorter and looks bushier too. Not to mention, the buds it produces are less fluffy and denser compared to the tapered out flowers strains like it produces. However, its branches and stalks are not thick enough to withstand a variety of growing factors. Fazed by strong winds, it sways easily and may even break into two. It will need to be provided with extra protection through a temporary enclosing. 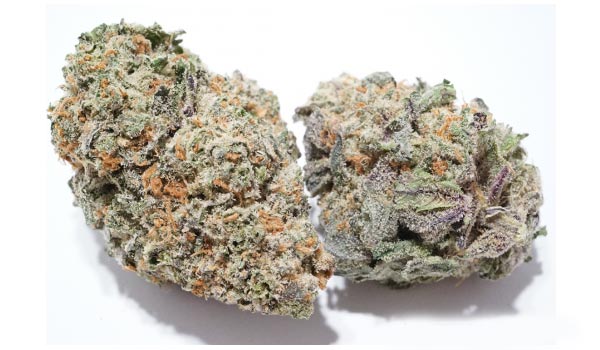 Like other Sativa-leaning hybrids, it has a preference for long days and basking under the sun. Hence, it should come as no surprise that the plant may have trouble adjusting to conditions in the northern hemisphere where the days are generally shorter. This is not to say that the plant will not perform well. Rather, it may take longer to flower as it takes up to the last few days of October to fully bloom. It yields high, however. Patients growers are rewarded with at least 500 grams of buds per plant once it is ready for harvest.

Controllable environments allow growers to adjust factors like lighting, temperature, and humidity to mimic a Mediterranean climate. Installing higher intensity lights will encourage bud production. Meanwhile, keeping the plant comfortable will make sure it does not suffer from heat or humidity related problems.

The Sea of Green method works best with Raspberry Cough due to its short stature. It maximizes its height against the small space while ensuring that it yields high. Another way to do increase turnout is by choosing a hydroponics setup which delivers nutrients directly to the roots. However, this can be a little too difficult for beginners. In such cases, it is better to practice with soil first.

Have you grown or used the Raspberry Cough strain? If not, would you like to get your hands on this strain? Please leave a comment to let us know what you think. We want to hear from you.