Qleaner is a potent Sativa-leaning strain that boasts THC levels of 17% to 20%. Its high is mesmerizing, beginning in the temples as an uplifting buzz that instantly brightens the mood. It becomes a rush of energy as it persists – easing away stress so users can to go through a workday without feeling tired. Its banana aroma is an add-on to its stimulating effects too.

Subcool’s The Dank used Querkle as a genetic base for its resilience and head to toe effects. Jack’s Cleaner was later added to intensify the royal purple bud and add a range of charming colors. It also improved upon its head high.

Its psychoactive compounds and terpenes also provide comfort to medical marijuana users. In moderation, it brings a tranquil euphoria to the mind that stops the overwhelming dread of mental health afflictions. Meanwhile, its calming effects on the body stop the muscles from cramping and is effective against nausea.

Qleaner’s ambrosial aroma delights both seasoned and rookie cannabis aficionados. It is fruity, reminiscent of grape flavored candy. Breaking its buds apart exposes the sweet smell of bananas but combusting it produces an overwhelmingly sharp ammonia. In the palate, it becomes a sour diesel mixed with tar but balanced out by citrus. Beginners may find the smoke harsh and cough-inducing.

Qleaner delivers a stunning high that impresses even the most seasoned cannabis smokers. It wraps the mind in euphoric bliss while soft invigorating wave rushes throughout the body. A behavioral change is instantly visible during the onset. Smiles grow broader and users seem content as the face begins to glow from an innate sense of happiness. Nudging the tired mind back to life is a buzz of cerebral energy that uplifts the mood. 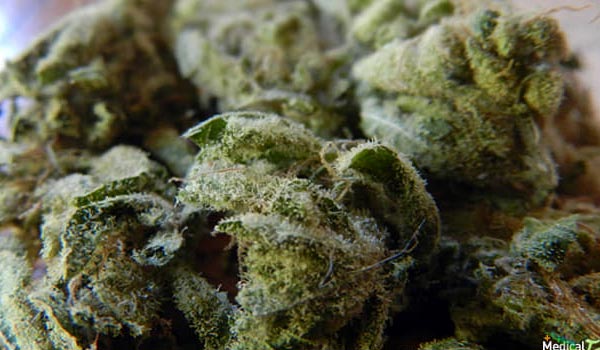 Complementing the head high is a soft body. It brings warmth from the temples down to the toes as it emits a warm sensation that cradles users in deep relaxation. Nullifying its intensity is the initial but long-lasting rush of energy. It turn users into well-oiled machines who can perform light physical tasks without qualm.

Users may take advantage of the strain as a morning treat in lieu of coffee. It jumpstarts the brain and the body for a productive day. At the same time, it reduces heaviness in the limbs that lull users to sleep. Using it in the evening may lead to a restless disposition before sleep.

Qleaner speeds up the thought process, but it can lead to dangerous repercussions when smoking beyond personal tolerance. It can trigger anxiety while disorienting the mind until one becomes restless. Although users only end up with a headache most of the time, practicing moderation is still essential. A more common side effect is mild dryness in the eyes and the mouth. It is unavoidable, but drinking a lot of water can ease the discomfort.

Qleaner’s psychedelic high goes beyond its recreational enjoyment. Cannabinoids relieve various medical conditions by managing symptoms of both mental and physical health issues. At the onset, it induces an uplifting high that increases the production of happy hormones. In doing so, it calms worries and temporarily dispels negativity by enhancing the mood. Because of this, it is a great stress reliever and anti-depressant. 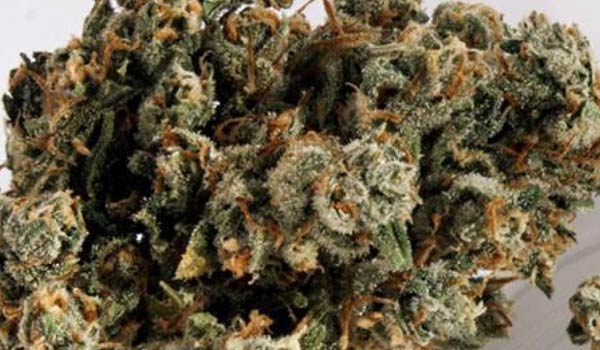 The same psychoactive compound also eases headaches with a soft buzz that builds around the temples. It releases tension before gradually trickling down to the rest of the body, tranquilizing tight muscles and egging users to relax fully. In a similar manner, it also eases pains and aches all over the body.

Among its best uses is relieving the stomach of cramps so food can move through easily without regurgitation. It has anti-emetic properties that prevent vomiting. Therefore, it is a source of comfort for cancer patients suffering from the nauseating effects of chemotherapy.

Both seasoned and rookie growers may find Qleaners an easy strain to grow. It is a forgiving strain that excuses minor growing mishaps such as overfeeding without sacrificing bud production. And, due to its sturdy features, it can grow almost in various growing environments. 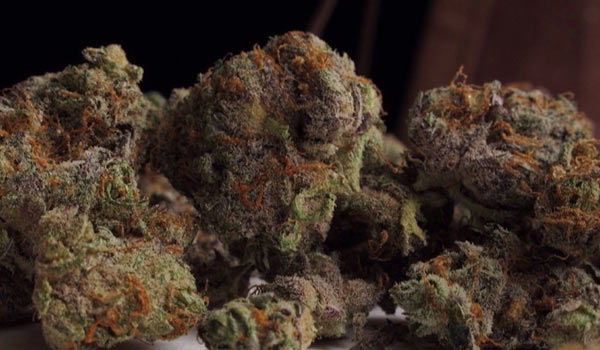 Many growers prefer cultivating the plant indoors even though it grows tall, almost two meters. This is because it is easier to manage factors like temperature, lighting, and humidity, especially since it prefers a warm, Mediterranean climate. To keep Qleaner short, one should top it early, which will also initiate its flowering period. During this period, aspiring breeders should train the plant using the Screen of Green method to distribute light evenly amongst the lower nodes. It requires weaving branches into the net above the current canopy. Harvest usually comes 8 to 10 weeks after initiating the flowering period with each square meter producing at least 300 to 400 grams of buds.

Cultivating Qleaner in soil brings out its full flavors, especially when grown in farms and gardens. The light from the sun encourages bud growth and health. For maximum lighting, growers should remove obstructions near the growing area that inhibit light. And, while it may have excellent resistance, it still needs to be protected against harsh weather conditions like the heavy rains or snow which will either stunt its growth or kill it overnight. Flowers usually blossom between the middle to the last week of October. A hefty yielder, one can expect at least 400 grams of buds per plant.

The buds itself are dense, resinous, and large buds with purplish black hues. To achieve this color, growers should expose the plant to lower temperatures during the flowering period. Although, leaving it as it is will also give it a dark green overtone lined with golden pistils.

Have you grown or used the Qleaner strain? If not, would you like to get your hands on this strain? Please leave a comment to let us know what you think. We want to hear from you.