Pineapple Punch is a great day companion. Its fruity and tangy terpene profile tantalizes the senses and invigorates users thoroughly. Apart from raising motivation, it enhances the mood while soothing away symptoms of various health issues.

To create the strain, the breeders used the unique Real McCoy which gained fame as a Hawaiian Indica. It has a pungent scent reminiscent of diesel with sour undertones. When combusted, it delivers a rather acrid smoke that basks users in cerebral euphoria. Skunk #1 was later added to complement its delicious profile while strengthening its stalks and resistance to the cold. The combination also led to the development of significant therapeutic effects.

Pineapple Punch lives up to its name. Its terpene profile is largely reminiscent of pineapples – sliced into small bites or blended into a juice with a hint of sweetness. Enhancing it is an undertone of ripe mangoes which turn pungent once the buds are either broken apart or combusted. In the palate, its tropical flavors dominate complemented by a floral tinge similar to that of many Mediterranean salads. A citric aftertaste coats the mouth on the exhale along with a tanginess.

Like other Sativa-leaning strains, Pineapple Punch has a quick-acting high. Its effects are immediate – beginning with a rush of euphoria that instantly clears the mind. It uplifts the mood too as a result of removing pervasive thoughts that encompass one’s psyche. The behavioral change is instantaneous. Users are left happier with smiles broadening from ear to ear.

For casual enthusiasts, the mental clarity is a godsend. It creates free space for ideas to flow and form that inspires a surge in creativity levels. Meanwhile, the renewed motivation sharpens the senses. It brings out a keen awareness toward tasks that allow one to work thoroughly. Along with an upbeat disposition, working on projects or finishing tasks after long periods of concentration becomes easier to bear. 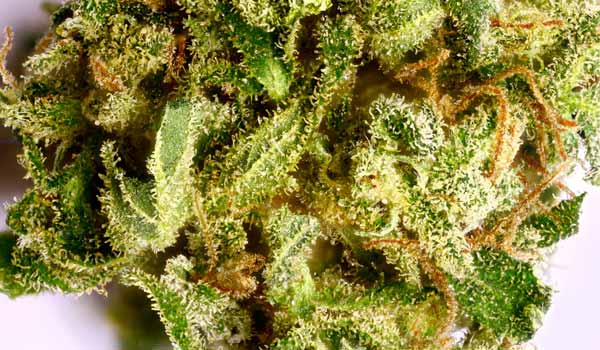 Complementing the stimulating head high is a gentle buzz of energy that keeps the body limber. It relaxes the muscles so users move with ease like a well-oiled machine. Although immensely relaxing, it is not at all heavy-hitting. One can still perform light physical tasks throughout the day.

Its impressive wake-and-bake qualities are highly appreciated by enthusiasts with work ahead. Used in place of coffee, it delivers an invigorating high that powers one through the day. This is precisely why it is a great companion during brainstorming sessions with like-minded friends.

Dry eyes and a cottonmouth are two side effects that seasoned users often ignore for good reason. Apart from typicality, both are barely noticeable and temporary. It usually inhibits moisture production only for a few hours however, if symptoms persist, users may down a few glasses of water throughout the day to manage the discomfort.

In high doses, Pineapple Punch can overwhelm users. Its keen awareness disorients the mind, resulting in a dizziness that can develop into a subtle feeling of paranoia. Pacing and consumption prevents such an occurrence and is, therefore, essential. 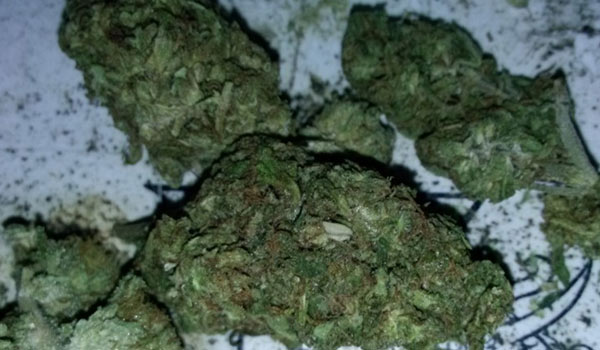 In reducing stress, the uplifting head buzz enhances the mood and gets rid of negative thoughts. Its soothing euphoria calms away the overwhelming dread that stressors trigger and anxiety brings. Because of this, it can also be used as an anti-depressant to help manage symptoms of mental health issues like depression and PTSD.

The stimulating onset also brings back a lost appetite. It encourages patients to eat heartily without being held back by cachexia or eating disorders such as anorexia. Before anything else, however, the painkilling properties of its THC first soothe the body of aches and pains starting from the temples then down to the toes. It prevents spasms or contractions from interfering during one’s blowout. Meanwhile, its anti-inflammatory properties relax the muscles while reducing redness and swelling.

Pineapple Punch exhibits characteristics of a tropical strain. It is thin, tall, and overall lanky. Not only that, it flourishes best when exposed to long hours under the sun. The nutrient-rich rays not only influence it to grow tall but also yield higher. 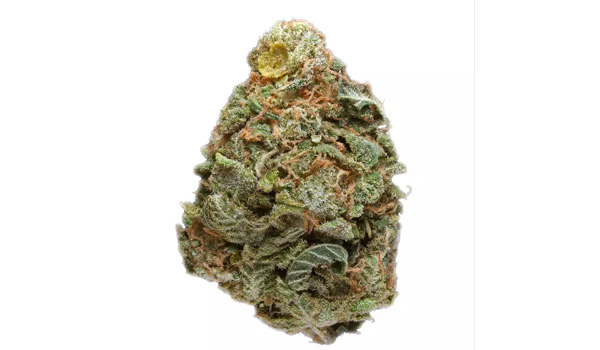 Its propensity for a Mediterranean climate is rarely a problem when growing the strain in the northern hemisphere. Compared to other Sativa-leaning strains, it can withstand the cold better. It flowers earlier too – usually around the middle of October to the early days of November. It will need protection against frost in case of an early winter. Otherwise, it might die overnight or experience a stunt in growth. A temporary enclosing is enough to keep the snow away while keeping it warm. Once ready for harvest, it yields 450 grams of buds per plant.

Cultivated indoors, it will need to be topped early due to its height which can cramp up the space. Managing its height will improve light and air circulation in the lower nodes. Growers may also train the plant through the Screen of Green method which requires installing a screen then weaving the branches through the net. It creates more budding sites, ensures equal light distribution, as well as provide support to keep the plant from breaking apart.

The indoor flowering period usually lasts for 9 to 11 weeks but it is possible to hasten it by utilizing a hydroponics setup. It delivers nutrients directly to the roots therefore encouraging explosive growth. Beginners may want to stick to soil though. The former is quite difficult to manage and expensive. A soil-based medium, apart from being cheaper, brings out the bud’s full flavors. At harvest, growers can expect each square meter to blossom at least 400 to 450 grams of buds.

Have you grown or used the Pineapple Punch strain? If not, would you like to get your hands on this strain? Please leave a comment to let us know what you think. We want to hear from you.