Illuminati Seeds paid homage to excellence by creating Pestilence. The breeders used Abusive OG, a direct descendant of OG Kush, to develop its offspring’s pungent aroma and soothing head to toe high. It was later balanced out by crossing West Coast Dawg which enhanced its sedating high.

Pestilence is milder compared to most THC-driven strains. However, it is long-lasting and its effects are just as effective at quieting the worrisome thoughts. Filling the empty mind are happy memories that prepare users for a stress-free night that leads to a deep slumber.

Pestilence’s pleasing terpene profile is reminiscent of morning dew and moist soil. Undertones made up of coffee and caramel lurks below. However, grinding or vaporizing the buds brings out its OG roots with a hash scent which is also present in its smoke. On the exhale, it leaves a woody aftertaste in the palate.

Pestilence brings peace to a troubled mind and eases a tired body. It begins in the temples, between the eyes, as a pulsating sensation that seeps into the mind. It clarifies thoughts and creates headspace for ideas to flow or form freely. 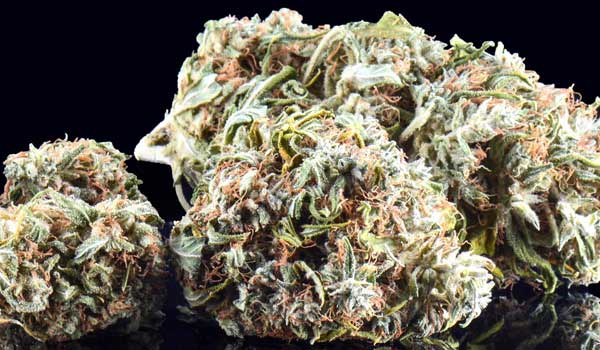 One thing to remember is that its high is slow-starting. It takes at least 15 minutes to settle into the limbs but, once it does, users will note a gradual change in mood as a rush of euphoria takes over. It leaves users feeling happy as it clears away the chaos caused by worries and distractions.

The mental clarity provides the brain an opportunity to gather and process thoughts. It sharpens the senses, increasing a user’s ability to concentrate on tasks. Meanwhile, the free space enhances creativity levels and boosts productivity.

A tingling sensation creeps in after an hour or two. It makes its way down to the toes by moving through the muscles in a wave of relaxation. It releases tension all over the body, bringing back its initial limberness. In all likelihood, users will want to lounge around the couch. A heaviness eventually plants itself in the limbs and lulls one into a deep unencumbered slumber.

Pestilence, like other strains, inhibits the production of saliva production. Thus, it should come as no surprise that users experience a cottonmouth along with red eyes as the dryness persists. The inconvenience lasts long but can be reduced by drinking a few glasses of water throughout the day.

Pestilence’s effects go beyond recreational in spite of what its moniker suggests. It has a stress-crushing high that penetrates the mind and transcends the body into a state of tranquility. 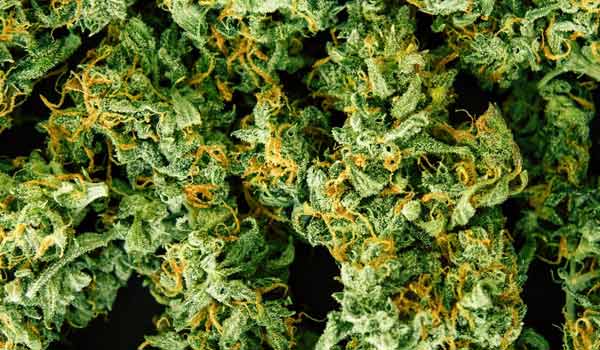 Its intensive physical buzz mitigates pain and aches. It massages the muscles which prevent uncontrollable movements or contractions. Its anti-spastic properties provide comfort to long-sufferers for Parkinson’s disease, Tourette’s syndrome, and epilepsy who are plagued by spasms.

Eventually, the deep relaxation induces drowsiness that puts patients to a deep slumber. Thus, it works perfectly as a sleep aid that manages symptoms of sleeping disorders like insomnia.

Home-growers may have a difficult time looking for Pestilence seeds to cultivate. Illuminati has not made it available for online selling. Although, it is still possible to acquire a clipping from a healthy plant and care for it as a clone. Compared to seeds, it begins with a branch or a stem where rooting can take place. 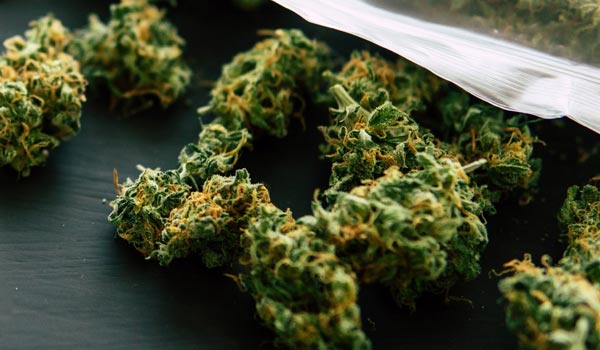 The main lead magnet ebook that we offer is Robert’s Grow Bible. A 70+ page PDF that helps new and veteran growers.

As an Indica-dominant strain, the plants develop a natural short stature. Its height barely reaches a meter but will still require maintenance. Pestilence has dense foliage that tangles and harbors moisture in between its branches or leaves. Pruning is necessary for air to circulate in the lower nodes. It also allows for better light distribution.

Opting for lights with higher intensity of at least 400 watts enhances bud production produce denser and larger buds. Pairing it with the Sea Of Green method will double yields. Not to mention, plants bloom earlier and matures faster. After 8 to 10 weeks of flowering, it produces between 250 to 400 grams of buds per square meter.

The most reliable light source is the sun. Hence, it should come as no surprise that it grows bigger and produces a higher yield. Pests and harsh weather conditions such as snow will damage the plants. Thus, protection is necessary. Growers may either bring the plant indoors or install a temporary enclosing. Although, on most days, one can leave it outside due to its propensity for a colder climate. Harvest time comes around the last week of September to the middle of October with each plant producing buds up to 400 grams.

Have you grown or used the Pestilence strain? If not, would you like to get your hands on this strain? Please leave a comment to let us know what you think. We want to hear from you.