MediHaze was made to be an outstanding strain. Breeders at CBD Crew assured this when it crossed two Haze descendants – Super Silver Haze and Neville’s Haze. Both parents have made marks in the cannabis industry as almost pure Sativas with a head steady high which captured the interest of many.

In marrying the two, the breeders developed CBD MediHaze and its uplifting cerebral rush. Its mental stimulation is subtle, but enough to keep one alert and pensive throughout the day.  Its persistent effects last for two hours without overwhelming either the mind or the body.

Its true charm, however, is its medicinal benefits. It has a THC to CBD of at least 1:1 with some exhibiting a higher ratio of 1:2. Patients turn to it for comfort as an anti-depressant, stress-reliever, anti-inflammatory, or analgesic.

MediHaze’s terpene profile appeals to the senses with its earthy blend of wet soil and pine. However, breaking the buds apart reveal a spicy undertone that resembles the smell of cinnamon. Lighting up a bud for consumption, on the other hand, produces a cocktail of wood, mint, and savory spice. It coats the tongue smoothly, especially on the exhale.

MediHaze is not a potent strain. In fact, its low THC ratio means that it usually averages around 4%. However, at this level, it makes for an impressive wake and bake companion. It delivers a subtle but continuous rush of energy that brings back motivation. 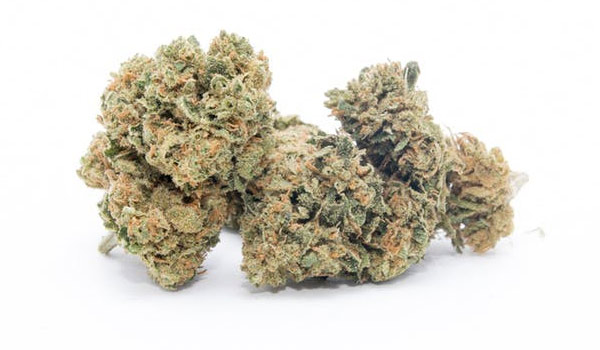 It perks users up on a busy day. Like a cup of coffee, it stimulates the mind with its cerebral buzz. It creates a pathway for thoughts and memories to flow. Meanwhile, its uplifting effects pulls low spirits up and improves the mood. Casual users may take advantage of its happy high right before a social gathering with like-minded friends.

A soothing sensation presents itself in the temples after an hour. It irons out creases in the

forehead before moving down to the rest of the body. It releases tension that tightens the muscles and prevents enthusiasts from moving around freely. Though its blankets one in relaxation, it does not lock users to the couch and neither does it lull one to sleep either.

When it fades at the comedown, MediHaze leaves users floating in a cloud of euphoria. Because of this, users can enjoy the Sativa-leaning bud at any time of the day. Moreover, beginners may use it as an introductory strain.

Consuming irrational amounts of MediHaze leads to dizziness and a headache. At its worst, it triggers anxiety which later develops into a subtle feeling of paranoia. Using in moderation is essential to keep the high pleasant. Apart from that, there is the usual dry eyes and cottonmouth which is unavoidable but manageable through hydration.

MediHaze provides an efficient reprieve to patients dealing with mental and physical health issues. It has a CBD average of 8%, making it one of the most potent medical strains in the industry. Along with other cannabinoids, such as THC and terpenes, it delivers a therapeutic head to toe high that helps manage symptoms. 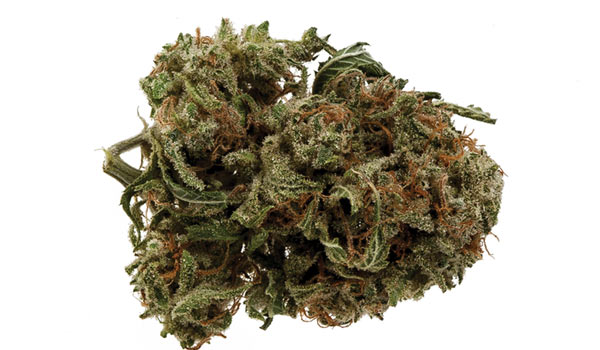 Users may use it as a stress reliever to reduce the overwhelming dread that comes with having too many tasks or deadlines. Its calming euphoria also appeases accompanying worries while also uplifting the mood. Because of this, patients may turn to it as an anxiolytic and anti-depressant to manage symptoms of anxiety, depression, and PTSD.

It mellows pains and aches down too. Its analgesic properties, along with its anti-inflammatory

quality, relax the muscles to prevent it from contracting unnecessarily. At the same time, it eases swelling and redness.

Alternatively, patients may also use the strain as an anti-spasmodic to reduce spasms. Epileptic patients, for example, use a concentrated tincture to subdue seizures. Its muscle-relaxing effect also loosens tensions around the jaw and cheek area caused by temporomandibular joint syndrome (TMJ). Overall, it is a source of comfort for various patients.

MediHaze prefers a Mediterranean climate due to its Sativa influence. In a warm and sunny environment, where the days are long, it flourishes as a huge plant that towers over its growers. However, it is also sturdy enough to withstand other growing conditions. 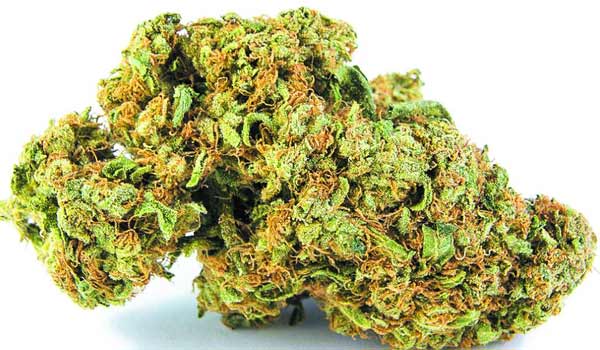 In the northern hemisphere, for instance, it performs just as well. It has a thick frame that contributes to its resistance to low temperatures. Usually, it flowers from the second to the last week of October with each plant producing at least 550 grams of buds at harvest. The batch will need to be harvested before the cold season settles in. Extremely harsh conditions such as snow can kill the plant overnight. Having a temporary enclosing onhand will help keep the frost out while also circulating the heat inside.

Indoors, the growing area should have ample lateral space as the plants can grow up to two meters in height. Topping will also help keep it short. Proper ventilation ensures that MediHaze’s lower nodes and soil have ample air to dry off. Otherwise, it can develop humidity-related problems like bud or root rot.

One thing to note is MediHaze’s sensitivity to nutrients. Feeding and watering should be scheduled properly to prevent it from suffering from nutrient burn which can stunt its growth. With that said, training the plant using the Screen of Green method will encourage better bud production. After 8 to 10 weeks of flowering, it yields a hefty 450 to 550 grams of buds each square meter.

Its buds’ different hues are captivating. It ranges from light to dark green and, at times, it comes with a purple tinge. Sparse burnt orange pistils, the indicator that the plants are female, line all over it. Although, the real star is the juicy trichomes that makes it appear almost milky white.

Have you grown or used the MediHaze strain? If not, would you like to get your hands on this strain? Please leave a comment to let us know what you think. We want to hear from you.