Mazar Kush is a potent Indica with a tantalizing smoke. It has a tropical fruity aroma that induces a soothing head to toe buzz with both recreational and medicinal benefits. For instance, its uplifting cerebral high that not only enhances the mood but also manages symptoms of mental health issues. Meanwhile, its bodily effects soothe away pains and aches while relieving the stress of the day.

World of Seeds used two Indica strains – Afghani and Mazar I Sharif. The former is an indigenous variety from Afghanistan – Pakistan which wowed the world with its impressive resin production and tranquilizing body buzz. Meanwhile, the latter is of the same geographic origin that intensifies powerful physical relaxation with potent medicinal effects.

Mazar Kush boasts a blend of citrus and earth. Enhancing it is a hint of floral undertone reminiscent of rose. Broken apart or combusted, it produces a fruity smoke that coats the palate with the taste of oranges and blueberries. On the exhale, it leaves an earthy aftertaste.

Mazar Kush is a potent strain with THC levels of at least 20%. It induces a head to toe high that basks users in a powerful peaceful repose. Its onset is slow to start, about 15 minutes after the first few puffs. Because of this, users should start with a small dose before gradually picking up the pace. 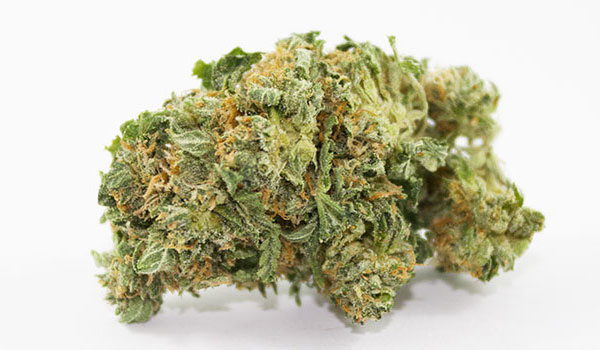 Rushing into the mind is a sense of euphoria that instantly uplifts the mood. Cheerful memories parade into one’s consciousness, bringing back smiles to the face. It leaves users feeling happy from within.

After about an hour or two, a tingling sensation around the temples trickles down to the rest of the body. It seeps into the muscles, moving its way to the toes like a tiny droplet of water. Eventually, it turns into a wave of relaxation that frees the body of tension. In all likelihood, users will want to lounge around the couch without a care in the world.

For many, the freedom from mental and physical inhibition leads to a night-long escapade. Mr. Sandman takes one by the hand to an adventure in dreamland. Its deeply sedating buzz plants a heaviness in the limbs that ensures enthusiasts complete the joyride until the evening is over.

The most common reaction to smoking weed are dry eyes and a cottonmouth. Many ignore the side effects due to its typicality but, if the discomfort persists, users may down a few glasses of water after the session to stay hydrated. Although rare, it is possible for one to green out especially when overconsuming Mazar Kush. It is characterized by dizziness, headaches, and anxiety but can easily be avoided through moderation. One’s disposition before the high is also a major factor. In such cases, it is best to avoid smoking at all.

Mazar Kush is a strain with powerful head to toe effects that greatly benefit patients. Through its different cannabinoids, such as THC, CBD, and terpenes, it delivers a medicinal high that provides a reprieve against mental and physical afflictions. Among its best uses, in fact, is reducing stress which can lead to the early onset of various health problems like depression, arrythmia, and thyroid disease. 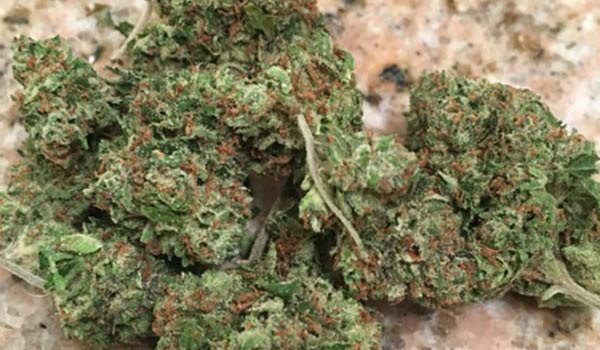 Its uplifting head high crushes stress by enhancing the mood. It encourages an upbeat disposition and allows patients to pursue recreational fun. At the same time, the calming euphoria relieves the mind of anxious thoughts and overwhelming feelings of hopelessness. Because of this, it works perfectly as an anti-depressant that manages symptoms of depression, anxiety, and other mental health issues like PTSD.

Its physical health benefits lie in its potent psychoactive compounds’ painkilling properties. It delivers a tranquilizing buzz that soothes the muscles thoroughly, reducing contractions that jolts users unexpectedly. In doing so, it also prevents pains and aches throughout the body as it ebbs down to the toes.

The deep relaxation eventually plants a heaviness in the limbs as it continues to persist. Its sedating abilities enhance the quality and quantity of sleep. In this way, users wake up the next day feeling invigorated and thoroughly energized.

Mazar Kush is a typical Indica strain. It is short, compact, and sturdy. Its branches and stalks are thick enough to withstand various growing conditions such as the short days and cool temperatures of the northern hemisphere. Because of this, first-time growers may cultivate the strain. 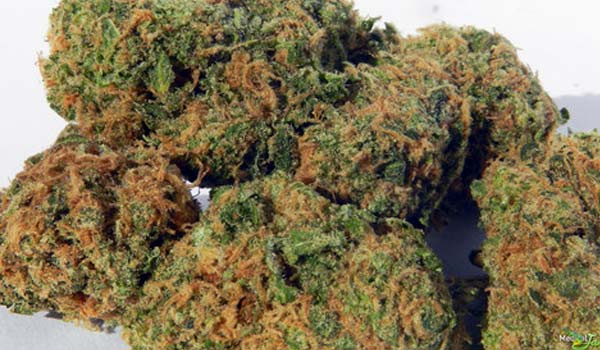 If anything, it will need protection from snow which can kill it overnight and heavy rains which may break its branches or stunt its growth. A temporary enclosing is usually enough to protect the batch from harsh weather conditions. It also regulates warmth during the colder days.

Moving it indoors is also an option. One can easily adjust factors like temperature, lighting, and humidity while also manipulating the plant. It works best with the Sea of Green method. Its compact structure allows one to maximize space and light as at least four plants fits in a single square meter. In this way, growers can increase yields while encouraging faster flowering periods.

Pruning is essential when using this setup. Its quick growth produces dense foliage where moisture can seep into its crevices. If left unattended, it can quickly develop into humidity-related problems such as mold, mildew, and bud or root rot. Thinning it out will increase air circulation in the lower nodes and ensure that the soil dries out. In this way, the plant sustains its health.

Harvest usually comes around the last week of September to the middle of October. Growers can expect at least 400 to 450 grams of buds per square meter.

Have you grown or used the Mazar Kush strain? If not, would you like to get your hands on this strain? Please leave a comment to let us know what you think. We want to hear from you.