Master Jedi is extremely potent. Its THC levels average between 20% to 25%. Its high can be devastating especially for beginners who accidentally over consume the strain. In moderation, however, it makes for a uplifting recreational buzz and soothing medicinal strain.

Enthusiasts have fanned out various theories regarding Master Jedi’s heritage. Some believe it is a cross between Skywalker and Master Kush while others say it is the lovechild of Jedi Kush and the latter instead. Apart from the two, many have speculated it is a Jedi 41 backcross.

Master Jedi has a pungent aroma that fills the room with its strong overtones of wet soil. Enhancing it are fruity but citric undertones that intensify after breaking apart the buds or combusting it. In the palate, it turns into a refreshing pine that helps expand the lungs. A citric aftertaste coats the tongue on the exhale.

Master Jedi is an Indica-dominant strain that users may enjoy at any time of the day. Unlike other strains that share its genes, it rarely plants a heaviness in the limbs that makes the eyelids droop with drowsiness. Instead, it keeps users limber while completing tasks throughout the morning or afternoon. 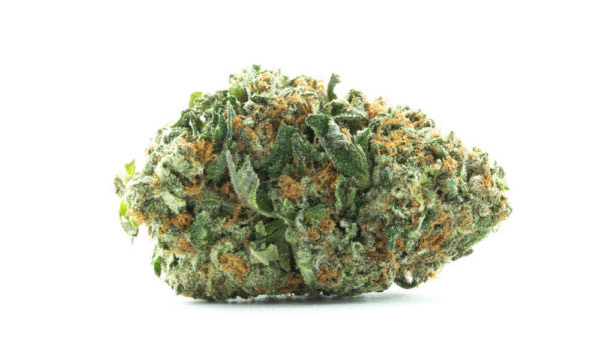 Catching users off guard is its slow-starting onset which does not manifest until at least 15 minutes have passed. It starts as a gentle rush of euphoria that quickens as the psychoactive high begins to settle. Feeling upbeat, users bask in an innate sense of happiness that brings cheerful memories at the forefront.

The uplifting cerebral high also subtly influences the appetite. It entices users to eat heartily throughout the day. As such, one of the best times to use the bud is right before a meal especially with like-minded friends.

A light pressure creeps into the temples after about an hour or two. It smoothens the creases as it cradles users into a state of tranquility. Gradually, it travels down to the rest of the body. Kneading the muscles is a soothing buzz that coats the body in relaxation.

However, its effects can be potentially devastating. It can render the body temporarily immobile and lock it to the couch while thoughts race. Moderation is essential in keeping the high pleasant.

It is not uncommon for users to experience red eyes and a cottonmouth while smoking Master Jedi. After all, like with other strains, it has drying cannabinoids that interfere with moisture production. Seasoned growers usually ignore it due to its typicality and mildness, but beginners may down hydrate throughout the day to appease the long-lasting discomfort.

Although rare, it is possible for Master Jedi to disorient the mind leading to dizziness and acute anxiety. The effects are usually limited to a headache, but users should still stay cautious of the dosage.

Stress relief is an essential process that people must employ. Because, in high levels, stress can lead to the early onset of health problems like depression or heart disease. It may also exacerbate conditions similar but already existing problems. 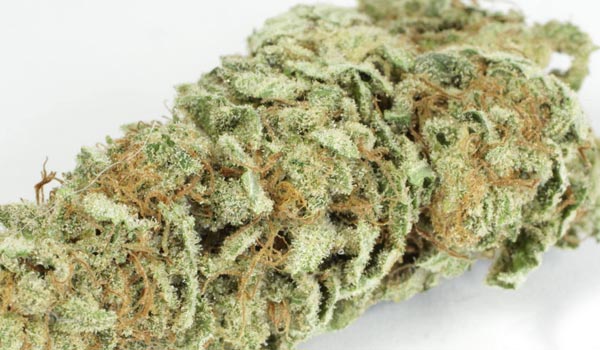 To this end, Master Jedi works perfectly. It has CBD levels of up to 4%, higher than most recreational strains, which makes for an efficient reprieve against the symptoms of various health conditions. Along with its potent THC, it induces a happy high that improves the mood and reduces stress levels.

Similarly, it has the ability to temporarily manage depression, anxiety, and other mental health issues like PTSD. It has a temporary calming euphoria that not only uplifts the mood, but also brushes away worries. However, for long-term treatment, users should meet with a mental health professional.

The same psychoactive compound also has a soothing effect on the body. It releases tension and unclenches the muscles, resulting in reduced cramps especially in the gastrointestinal tract. It prevents turbulence in the stomach, so it does not regurgitate the food. Because of this, it is a source of relief to cancer patients suffering from the nauseating effects of chemotherapy.

Taking a few extra swigs of its smooth smoke can lead to better sleep at night. Its sedating properties enhance both its quality and quantity too, so users wake up feeling invigorated the next day. Not to mention, research shows that a restful night has significantly positive effects on the healing process.

Master Jedi is a sturdy strain with strong resistance. Its stalk, along with its branches, grow stronger as a light breeze blows over it. Not to mention, it can easily carry the weight of its heavy buds. 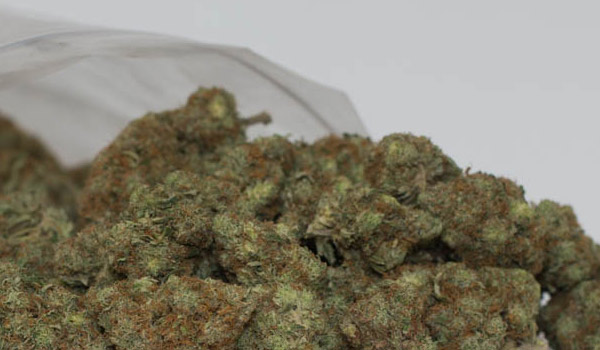 In the northern hemisphere, Master Jedi flowers from the second to the last week of October. It yields at least 400 grams of buds per square meter. Although it has no problem with the cool temperatures, it will need protection against heavy rains and snow which stunt its growth or kill it overnight. Installing a temporary enclosing will provide protection while also circulating warmth within its walls. Alternatively, growers can move it indoors.

Controllable environments offer easy adjustment of factors like temperature, lighting, and humidity.  Usually, it takes Master Jedi 8 to 10 weeks to fully mature. It produces between 350 to 400 grams of buds per square meter. Growers can increase yields by installing higher intensity lights and employing various growing methods.

It works best with the Sea of Green method which maximizes space by requiring at least four seeds in a single square meter. Apart from a higher yield, it also hastens the flowering period. Pruning is essential as moisture can get stuck in between its crevices. If left unattended, it can lead to humidity-related problems such as mold, mildew, and root or bud rot. Installing a proficient ventilation system is also recommended.

Have you grown or used the Master Jedi strain? If not, would you like to get your hands on this strain? Please leave a comment to let us know what you think. We want to hear from you.