Lowryder is one of the most popular strains all over the world. It introduced the concept of ‘auto-flowering’ – the ability to flower automatically regardless of its environmental conditions. Since then, it has changed the cannabis industry as commercial growers found more ways to streamline the growing process.

According to breeders Joint Doctor, the creation was entirely accidental. They had tinkered with Northern Lights #2, William’s Wonder, and Mexican Rudy or Mexican Ruderalis. Obviously, its quick-flowering genes are from the latter. Meanwhile, the first two contributed to its recreational and medicinal effects. Although it may sound easy, the whole trial and error process lasted for nine generations or 30 years.

Lowryder sets a forest-like ambiance. It has a strong earthy aroma reminiscent of rain hitting the ground. Breaking it apart reveals a fresh but crisp pine. In the mouth, flavors of spices and herbs coat the tongue before intensifying on the exhale.

With such a compact size, no one would suspect Lowryder as a potent strain. Yet, it proves that it is small but terrible when it comes to its effects. A few puffs and its effects rain down from the head down to the toes. Although, one should not expect it to deliver it instantaneously. It usually takes around 15 minutes to build up the onset due to its low levels of 10 to 12% THC. 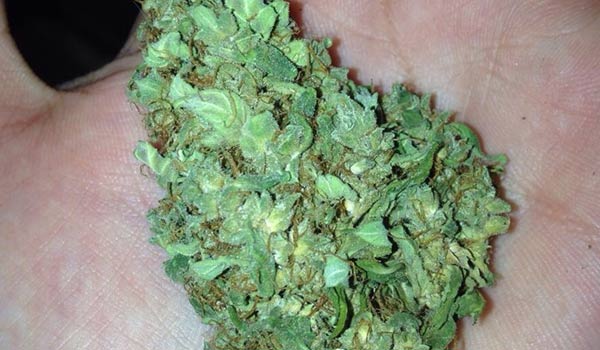 It lightens up a tensioned mood with its uplifting head high. It creates new perspectives that allow the one to let go of negative emotions and unproductive thoughts. Without a doubt, it leaves users feeling giddy with happiness.

The clear mindset expands one’s attention span. It inspires users to welcome new ideas while sharpening the senses. Together with a heightened sense of motivation, more tasks and projects are bound to be completed at a quick but stress-free pace.

After about an hour or two, the body receives an extra dose of energy. The invigorating effects allow users to pursue rigorous activities like exercise or lighter alternatives like walking. For others, however, the mental and physical stimulation awakens a deep, carnal desire. Its aphrodisiac qualities indicate that it can be used with a loved one for a fun afternoon or night ahead.

Eventually, the heightened stamina wears out. Replacing it is a warm sensation that swarms the body in waves of relaxation. In all likelihood, users will want to bask in tranquility as the high reaches its comedown.

Both the eyes and mouth dry as cannabinoids inhibit moisture production. Rehydrating often during and after using this strain can help assuage the discomfort. A more avoidable side effect is dizziness and paranoia which is usually the result of overconsumption. Because of this, one must always use the strain in moderation.

Lowryder’s wonders do not stop with its recreational properties. It is also a celebrated medical cannabis strain due to its therapeutic benefits. For instance, it lessens one’s emotional load and frees the mind of stress. Its soothing euphoria, on the other hand, calms worries while uplifting the mood. Because of this, it is an impressive stress reliever and anti-depressant that manages symptoms of depression, anxiety, and mental health issues such as PTSD. 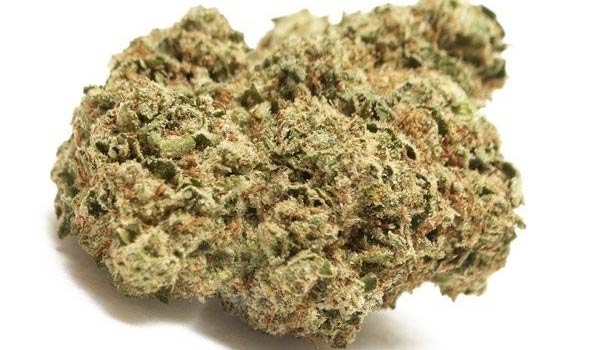 In high levels, THC activates its analgesic properties that numb out the pain in the body. It eases the body and prevents headaches, migraines, and even cramps from worsening. It also has relaxing effects on the gastrointestinal tract that lowers turbulence in the stomach, effectively stopping the urge to throw up. Hence, cancer patients can turn to the strain for comfort against the nauseating effects of chemotherapy.

The freedom from mental and physical inhibition blankets users in deep relaxation. It plants a heaviness in the limbs that makes the eyes droop. Users eventually fall asleep. Its sedating properties enhance the quality and quantity of slumber for a night of deep rest.

An auto-flowering strain like Lowryder is a real gem for growers who are in a hurry to harvest buds. Its ability to produce buds within a short amount of time means that one can enjoy more than a single harvest per season. However, it may require a higher level of knowledge in gardening and cannabis cultivation. 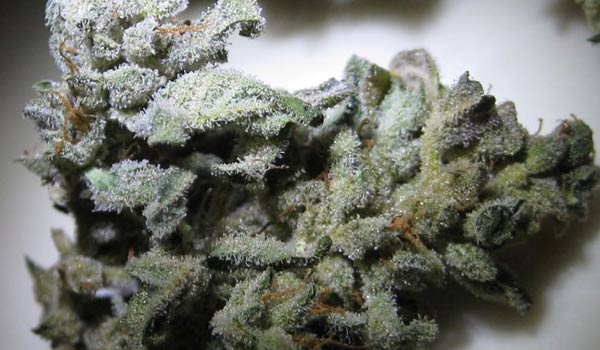 Unlike normal strains, its full growing time is only 8 weeks. This means that it undergoes changes earlier and may not react well to the usual methods. Pruning, for instance, must be done earlier as it can stunt its own growth or affect its life cycle. It also quite sensitive to humidity especially during the early stages. When moisture levels are too high, it can deteriorate from mold, mildew, and bud or root rot. And, rather than the usual 12/12 light cycle at the flowering period, growers will have to switch to an 18/6 schedule with at least 400-watt LED when cultivating indoors.

Its frame becomes sturdier once it enters the flowering stage. From then on, it takes about 5 to 6 weeks for the buds to fully mature. Growers can manipulate the plant using Low-Stress Training methods like the Sea of Green which takes advantage of its naturally short stature by planting at least four seeds in a single square meter.

Lowryder prefers warm weather with lot of sunlight. However, it can very much perform well in the wetter, colder weather of the northern hemisphere. Give it an ample 6 to 8 weeks of flowering time to complete the whole growing process before harvesting buds of at least 45 grams per plant.

Have you grown or used the Lowryder strain? If not, would you like to get your hands on this strain? Please leave a comment to let us know what you think. We want to hear from you.