Satisfying the mind with a refreshing head-to-toe buzz, Lemon G is a dominantly Sativa hybrid with a quintessential Indica aftermath. Upbeat and untroubled, it is the perfect afternoon pick-me-up for people running dry on energy.

Its genes come from G13, an influential Indica-dominant strain that was rumored to have been smuggled from a secret facility filled with super hybrids of the time. Though the urban legend remains popular to this day, many have accepted the herb’s mysteriousness without questioning its past especially when it has a powerful body stone unlike any other.

Its partner remains a mystery, although many interested enthusiasts have noted similarities with some of its traits to the famous Love Potion No. 1 and Lemon Skunk. Regardless, Lemon G offers a clear-headed and upbeat high that is typical of Sativa-dominant strains like it. Along with a soothing body buzz, the aromatic and well-focused hybrid brings pride to its hometown Ohio.

For users looking for a more CBD-enriched Lemon G, there is another available but developed by a totally different hybrid.

Lemon G pumps users up with its vivifying fragrance of freshly-squeezed lemon juice with an oddly appealing hint of citrus and earth. This blend makes for a bright flavor that somehow captures the essence of a summertime cocktail, with effects that are just as intoxicating.

It does not take long for the mental stimulation to take effect with Lemon G. Soon after after the first few hits, an uplifting sensation floods the mind and elevates the mood. It leaves users feeling cheery while reminiscing happy memories. Used in moderation, the enriching properties facilitate lively conversations with friends. 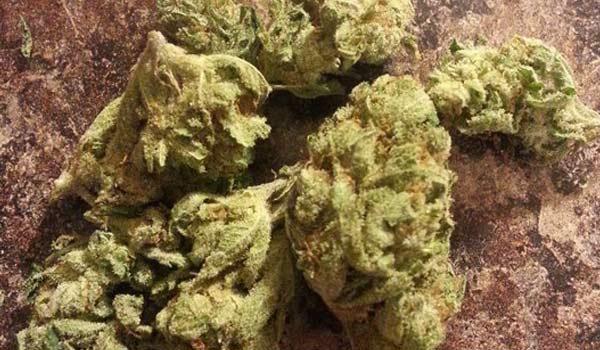 While some prefer to bask in the momentary merriment, casual users with work ahead take advantage of the mental clarity for the focus it brings. Not only does it create a pathway for thoughts, it heightens motivation while sharpening perception.

After basking in the initial euphoria, a warm buzz starts to settle in gently from head-to-toe and ushers in a sense of tranquility. The body finds itself at peace as tense muscles are freed from the burden of stress. Active yet serene, this is best used in place of morning or afternoon coffee where energy needs to be replenished.

Of course, the strain does not take kindly to users who overindulge in its refreshing goodness. Rather than a revitalizing head-to-toe high, it locks users in place while filling the mind with fast-paced thoughts. Moreover, the heightened sensitivity toward one’s surroundings keep the mind awake and not in a good way.

Due to its potency, the psychedelic effects of Lemon G can be overwhelming –  especially users who are sensitive to the strength of THC. Though rare, a high dosage will usher in a condition called ‘greening out’ which is characterized by dizziness, anxiety, and paranoid that can lasts for hours. Pacing the bud by starting with low dosages or using it within one’s limits will keep such effects at bay though.

Dryness in the eyes and the mouth are two typical reactions to marijuana. It is mild and usually goes away on its own. But, if the discomfort persists, users may down a few glasses of water throughout the day to rehydrate.

Taking out stress is one of Lemon G’s exceptional abilities. It calms the mind, enhances the mood, and stabilizes overwhelming emotions through its euphoric psychedelic high. As such, it can be used as an anti-depressant or anxiolytic for people suffering from mental health issues like depression, anxiety, and PTSD. 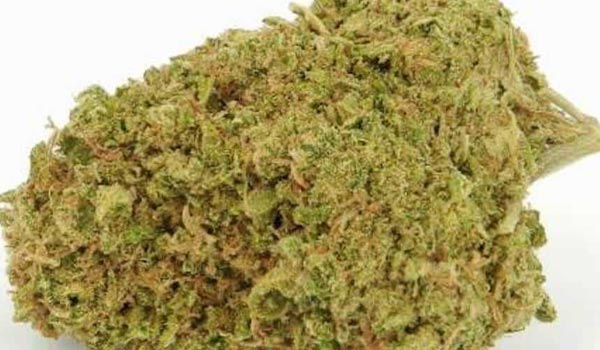 Consequently, the energizing properties also bring life back to fatigued individuals, no matter how mentally or physically drained. Apart from its happy head high, its natural muscle relaxing properties appease pain while addressing any redness or swelling in inflamed areas.

One of the best times to use Lemon G is right before a meal. This is because, apart from stimulating the appetite, it prevents users from vomiting out food minutes after a bite by soothing the stomach. As such, it works well with medical patients experiencing nausea after undergoing appetite-killing treatment procedures or users with eating disorders.

Lemon G is a plant that is relatively easy to grow. Surprisingly, what makes it difficult is finding dispensaries and seed banks that have it in stock. Although finding clippings is an option, one will have to be careful of the source for clones. 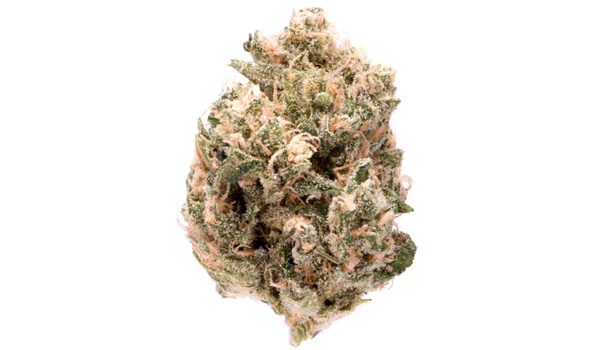 Ample amount of vertical space is needed indoors as it reaches a height of 165 cm. Topping it early on helps keep the plant shorter at around 100 cm. Pruning the top also encourages it to grow 3-4 terminal colas. Most especially if the lateral spacing is tight, regularly trimming is essential to keep the air circulating and control the humidity levels.

Meanwhile, its distinct terpene profile can be maximized through organic soil as a medium, hence the reason for the more flavorful buds of an outdoor yield. With that said, the herb loves the gentle summer sun and will produce up to 350 grams of buds per plant by the middle of October to early November.

Hydroponics works better if speed is a factor. In which case, combining it with the Screen of Green set up significantly improves its growth rate. Once mature, it yields 250-350 grams of buds per square meter after 9 to 11 weeks of flowering.

Have you grown or used the Lemon G Strain? If not, would you like to get your hands on this strain? Please leave a comment to let us know what you think. We want to hear from you.