Arguably the ultimate cross between two award-winning strains, Kushberry delivers some high-flying buzzing high as the onset and a full-bodied bliss as its finisher. With such a well-balanced nature, one’s expectations of an all-around good time with this hybrid is immediately met.

Tracing back its past, one will find that its fruity aroma, as well as uncanny ability to comfort the body, is from the perennial favorite Blueberry. Meanwhile, its Afghani lineage ensures that each muscle will be eased from tightness or tension. Furthermore, the remarkable physical effects that it induces captured the hearts of enthusiasts all over the world that it later dominated the best Indica category of the 2000 High Time Cannabis Cup.

The experience is made fuller with the addition of OG Kush, perhaps the most well-known cannabis of all time, and the cerebral kick it adds. Apart from the focused head high that sparks creativity, it is also recognized for its relaxing touch. Indeed, it is the true definition of dank.

Together, it creates a hybrid to be reckoned with. The best part is that Kushberry, while just as heavy-hitting as its parents, is not one to induce crippling euphoria or couch-lock when taken in moderate doses. Potent and profound, this herb can be enjoyed at one’s preferred pace.

Kushberry fills the room with a bright aroma that blends a refreshing mix of pulpy fruits – from the subtle sweetness of blueberries to even some undertones of sourness from lemon. Hints of skunkiness give its smoke it quite an invigorating buzz to the senses while its citric flavors are just as tangy and zesty despite the fact that it leaves an earthy aftertaste on the exhale.

Kushberry’s Indica properties perfectly complement the bracing character of a sativa. During the onset, it induces a euphoric high that clears the mind of self-depreciating thoughts. Replacing it is a sense of well-being and an innate sense of optimism 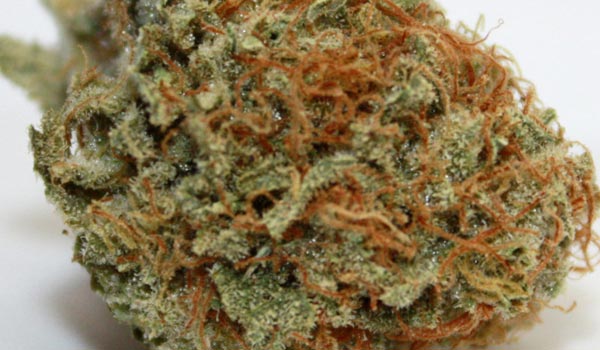 In moderate doses, it inspires thoughts to flow freely, provoking the mind to be creative rather than racy. It replenishes lost energy throughout the day so one can pursue passion projects after work with a can-do attitude. Still, there are many who prefer to use the added zing to converse with friends. After all, the bursts of laughter from other people’s stories is equally refreshing

Gradually, the physically soothing body buzz starts to creep in. Starting from the temples, it soothes aching muscles while slipping users into a state of relaxation. Making its way towards the extremities is a heaviness that plants itself in the limbs. At the height of which, it can make people feel lazy.

In all likelihood, a higher dose will glue one onto the couch in either bliss as one loses their way in introspection or in an anxiety-inducing mind race.

Using a potent strain like Kushberry beyond one’s personal limitation can be overwhelming. Apart from the usual dry eyes and mouth, individuals also experience bouts of dizziness that can potentially develop into a subtle feeling of paranoia as it heightens sensations further. And, although it is mostly restricted to a headache, it is still best to practice moderation by starting with lower doses. Moreover, these symptoms gradually fade away as the body flushes out the psychoactive THC compound.

Possessing holistic abilities that appease both psychological and physical ailments, the string of therapeutic benefits that Kushberry brings with its fruit-flavored smokes makes it an enjoyable alternative to synthetic drugs. It is efficient too, acting within minutes after the first few puffs. 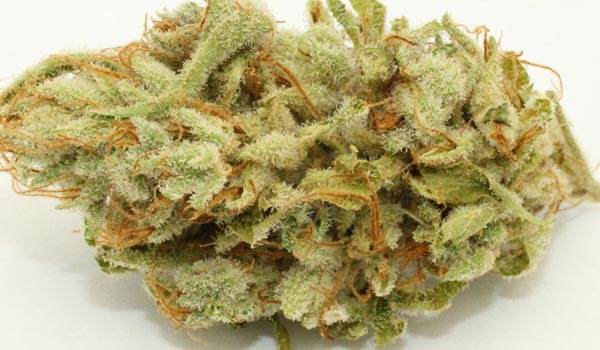 Also great as a daytime remedy, individuals struggling with chronic stress and depression find reprieve in its uplifting properties. It liberates pre-occupied minds from the troubling clutches of self-depreciating thoughts. Temporarily freed from the shackles of negativity, people feel compelled to engage in a myriad of laidback productivity throughout the day. Provided, of course, that the bud is used in low doses as it can be quite heavy-hitting.

A notable analgesic, its painkilling properties spreads through the body and obliterates symptoms of muscle spasms, arthritis, and cramps. Among its best uses, in fact, is soothing intraocular pressure which can develop into glaucoma if left unattended. Ironically, as much as it causes headaches, it can also soothe it too. Soon enough, the need to sleep takes over even the toughest insomniac.

Growers looking for a novice-friendly plant will find joy in a plant like Kushberry. Well regarded for its resilience, it has a high resistance against mold, pest, and other common diseases. For this reason, it is a great beginner’s strain. 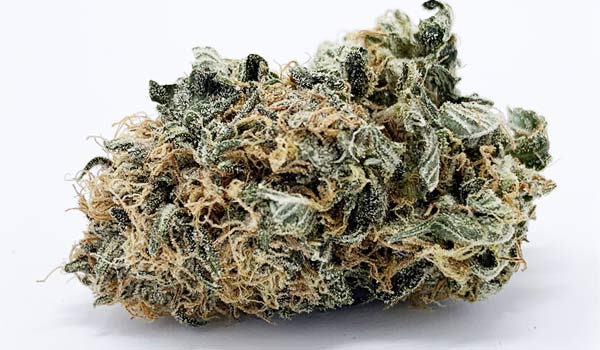 Structurally, it grows dense colas with sturdy branches that rarely require support from stakes. It is also short and will not need to be topped early. Applying a High-Stress Training technique such as super cropping will improve the production of glittering trichomes.

It may have to be pruned and trimmed though. Its bushy foliage can sometimes inhibit light, as well as air flow, around the lower nodes and branches. Moreover, it will improve ventilation so moisture does not get stuck into its crevices and develop into mold or mildew.

It flourishes best in controlled settings indoors, using either soil or hydroponics for its medium. Using the Sea of Green setup is recommended for its typical Indica structure. Once ready for harvest, it can produce an average of 400 grams of buds per square meter.

Its results outdoors is just as promising, especially when the plants are kept snug under a constant warm and dry climate. On that note, it will produce an average yield of 500 grams of fresh buds per plant.

Have you grown or used the Kushberry Strain? If not, would you like to get your hands on this strain? Please leave a comment to let us know what you think. We want to hear from you.