A heavyweight Indica-dominant hybrid, Kimbo Kush packs a two-punch combo to the head and body. Its mouth-watering, sugar-coated sweet nugs burst with unimaginable potency, a decadent delight for Kush connoisseurs. Moreover, it has a reputation for knocking out the famous streetfighter Kimbo Slice, hence its name.

As expected, the body-centered high can be intense. But, it is not at all as devastating as it seems. If anything, its heavy-hitting effects tie with its efficacy as a pain reliever. This can be traced back to Blackberry Kush, where it its citrusy scent as well as the ability to produce an insane amount of resin takes after.

Crossing Blackberry Kush with the legendary Starfighter resulted in the fascinating addition of a psychotropic appeal that complements the sedating bodily high with a euphoric cerebral rush. Furthermore, it also contributed to Kimbo Kush’s exotic fragrance that could only heighten the overall experience.

Kimbo Kush is for veterans seeking a heavy Indica with a unique flavor and knockout power. Its high potency also bagged the title of Seattle’s Cannabis Cup back in 2014.

Kimbo Kush’s damp soil and pine pungency add a musky layer to its distinct aroma. Coating the mouth with herbal and sandalwood notes, it ends with a spicy aftertaste that lingers for hours after the last puff.

At a whopping 28% THC, Kimbo Kush ranks among the top strains with the highest THC levels. It also follows that the bud contains a mean punch that can knock beginners and veterans out. In moderation, however, it is quite pleasant. 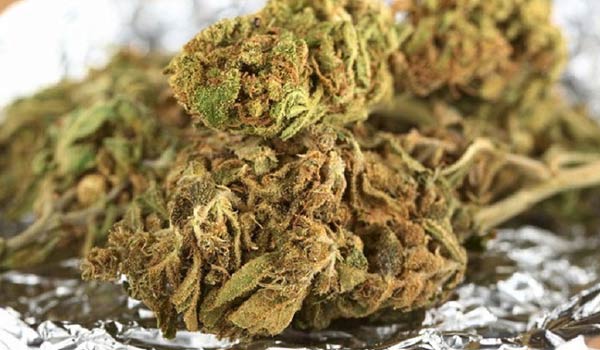 Before it delivers an intense body buzz, the onset starts with a gentle euphoric cerebral stimulation. As the reinvigorating high builds up, a heightened sense of focus and awareness of one’s surrounding becomes apparent. It leaves users feeling upbeat and sociable too as happy thoughts fill the mind.

Following the initial vigor is a physical heaviness that settles deep into the limbs. A creeping couch-lock may take beginners by surprise, though veterans may relish the hefty weight of the high. It seemingly slows down time as users sluggishly end physical activities in lieu of a comfortable spot as a soothing and uplifting sensation envelopes the body. While Kimbo Kush wipes out tensions, it leaves its users with a profound sense of relaxation.

On the other hand, its sedative quality glues the body down to what feels like the most comfortable bed. Its tranquilizing strength intensifies even more as minutes progress.

Depending on the dosage or individual tolerance to THC, it is possible to feel dizzy especially when consuming more than what the body can handle. Although extremely unlikely, even an Indica-dominant strain such as this one has the potential to induce anxiety or paranoia.

Most of the time, however, users only experience a dry mouth and eyes. Although mild, managing the symptoms by staying hydrated throughout the day will help ease the ache.

Kimbo Kush can significantly improve the overall quality of life by providing comfort to various mental and physical afflictions. Its uplifting effect, for example, bathes people suffering from psychological troubles with positivity. Through the stimulating effects of its psychoactive compound, it reduces stress and manages PTSD, anxiety, as well as depression. All the gloomy thoughts and emotions disappear albeit only for a period. 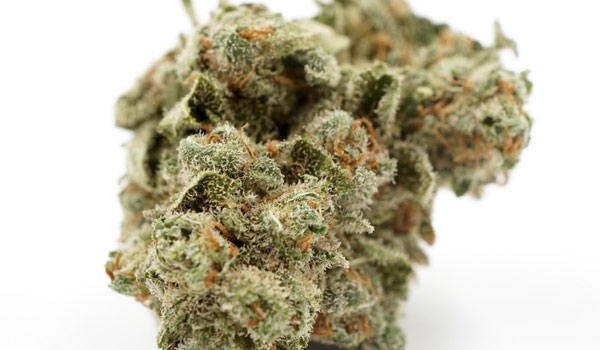 The herb is also useful in managing pain. Like a full-body massage, it has a relaxing buzz that kneads tensions away. Together with natural painkilling properties, it soothes physical agony caused by the likes of migraines, backache, and eye pressure. At the same time, its anti-inflammatory properties reduce swelling and redness to prevent muscular spasms or cramps.

The successful cultivation of Kimbo Kush lies on how skilled of a gardener the grower is. However, the strong blood in its genes have endured a harsh environment and have adjusted to its previous habitat. Thus, the plant itself is highly resistant to molds or rot. 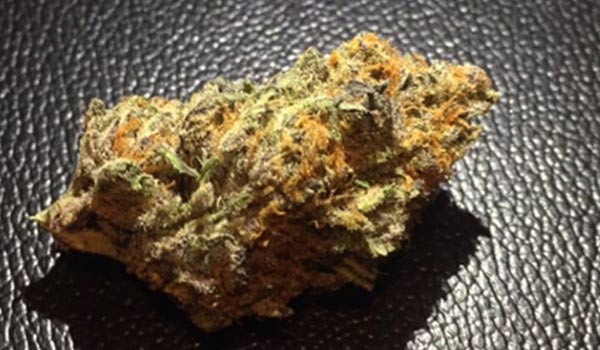 The structure itself is durable with thick branches and a stalk that reaches about 75 cm in height or less when grown indoors. Physically, it grabs attention with stunning shades that alter as it matures, from orange to red then yellow. Its foliage is dense and compact, jam-packed with durable buds coated with frosty crystals that entice the eye with its promised potency. In the palm of one’s hand, growers can feel its density which add weight to its yields.

Using organic soil enriched with nutrients as its medium will help the plants improve its terpene profile. Meanwhile, growing it in water fed with nutrient solution will hasten its already short growth cycle. Complementing it with the Sea of Green setup will further maximize its yields as well, especially when cultivating it with four other plants in a square meter.

Under a warm and dry climate, it can flourish and deliver bigger results by the third week of October, just before the season changes. 600 grams of rich, sticky buds per plant can be harvested. Indoors, it typically flowers for 8 to 9 weeks before producing 500 grams of buds per square meter.

Have you grown or used the Kimbo Kush strain? If not, would you like to get your hands on this strain? Please leave a comment to let us know what you think. We want to hear from you.