Devil’s Harvest Seeds wanted to make the most out of their classic strain, Shoreline. After all, it would be a waste not to reproduce its alluring skunk aroma. After acquiring a clone of the strain, the breeders crossed it with the modern genetics of Kuchi which has the classic sweet earthy pine flavors of Kush. The end product is another well-loved strain, Fallen Angel.

Fallen Angel blends the skunk and Kush-flavored terpene profile. Its refreshing aroma and flavors translate to its effects, which can accompany users as a wake-and-bake treat. However, increasing dosage turns the mental stimulation into a relaxing buzz instead.

Among its best features is its ability to withstand unpredictable growing conditions. It has a sturdy frame that contributes to its resistance while maintaining its ability to yield high. Hence, it is a favorite among commercial growers.

Fallen Angel is an exciting blend of old-school Skunk and classic Kush. Its skunk odor can get pretty intense. Smoking the buds, however, gives its terpene profile a whole new dimension of incense with hints of earth, sage, and pine. It fuses overtones of lemon and woody skunk into one. The vapor comes out harsh and cough-inducing.

Fallen Angel saves users from crumbling under too much stress. It works its magic on the body by releasing tight knots that make it hard to relax. To the mind? It brings peace. Its effects might take a few minutes to s, but the high makes everything worth the wait. 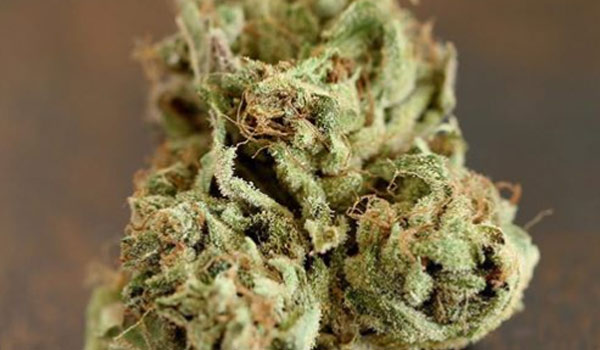 A few puffs send users into an uplifted cloud of bliss. It encourages a happy high that replaces grueling thoughts with a calming euphoria. It brings back cheerful memories that a smile on one’s face. Users should consider sharing the bud with friends with the same interest. Not only is it a great conversation starter, but it also encourages an upbeat and chatty disposition for hours. Although, to an outsider, it may seem chaotic as everyone tries to take the spotlight.

Random bursts of laughter also come out once in a while, especially when shared over a meal. Thus, it is wise to prepare snacks or a meal for sharing ahead of time. Eventually, however, users gradually surrender to a comfortable wave of relaxation. It crashes its way into the muscles, kneading each until it is free of tension.

Preventing its intense effects from locking the body to the couch is its initial head high. With that said, Fallen Angel can be consumed at any time of the day. For a relaxing evening, users should add a few more puffs for steady sedation.

There are two reactions to cannabis all users are familiar with. The first one is cottonmouth and dry, reddish eyes. Users can suck on hard candies to stimulate saliva production and drink water to ease the discomfort. Too much of the bud brings back unwanted thoughts, which can trigger anxiety or paranoia. A jittery feeling and nervousness can keep one awake after the session. Moderation will keep the high pleasant.

Fallen Angel is an exceptional medical aid for various conditions. For instance, its cannabinoids bring out a natural sense of happiness that help manage symptoms of depression and other mental health problems like anxiety. Its mood-enhancing hormones in the buds are significant in crushing stress, which can lead to the early onset of serious mental and physical health issues. 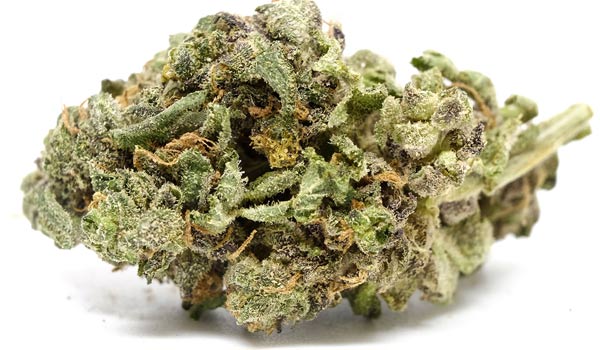 It sends a soothing buzz that numbs pain all over the body, beginning from the temples. It is a source of reprieve to users suffering from chronic and minor aches. At the same time, it also calms muscle spasms, which are contractions that send sharp, painful signals. Patients who have epilepsy and Parkinson’s disease find comfort in its relaxing properties as the body takes a break from convulsions that prevent one from performing daily tasks.

In the stomach, its soothing effects also stop cramps that prevent users from enjoying a meal heartily. Hence, it also makes for a great appetite stimulant.

Fallen Angel captures the eyes of growers and cannabis aficionados. Crystal resins cover the purple-hued bud, giving it a seemingly milky or sometimes greyish cast. Contrasting it are red hairs and deep green sugar leaves that drip in trichomes. 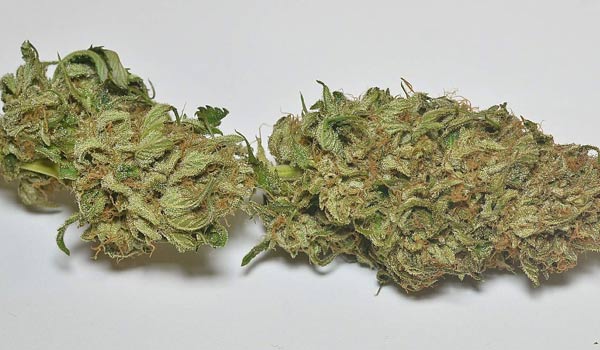 To growers, it is almost like a literal angel fallen from heaven. Its yields are explosive yet it is not difficult to sustain. Its height, which rarely exceeds a meter tall, is easy to maintain and fits well in indoor spaces. Lowering the temperature unleashes its dark purple hues. At harvest, growers will have a fruitful harvest of up to 600 grams per square meter after 7 to 9 weeks of flowering.

Training it with the Sea of Green method will significantly bud production especially as it increases the number of plants cultivated in a single square meter. A hydroponics setup will increase yields as well, but it may be difficult to set up. As such, users may stick to soil as it is cheaper and produces tastier buds.

For outdoor growers, Fallen Angel’s innate mold and mildew resiting capabilities are heaven sent. It not only has a better chance of survival but it is also easier to grow. Harvest falls around the last week of September to the middle of October with a single plant yielding up to 900 grams of buds.

Have you grown or used the Fallen Angel strain? If not, would you like to get your hands on this strain? Please leave a comment to let us know what you think. We want to hear from you.