Hot weather calls for siestas in mid-afternoon as the high winds circulate. El Niño, an Indica-leaning strain, has a similar effect. It plants a heaviness in the limbs that eventually make the eyes droop until one flops to the bed fast asleep. Its initial onset, however, is distinctly euphoric and uplifting as giggles escape one’s lips throughout the duration of the high.

Overall, El Niño is a wonderful strain to toke during lazy days. Although its initial effects invigorate the mind and inspire happy thoughts, its comedown is the complete opposite. In all likelihood, users will fall deep asleep without even knowing it.

El Niño is an incredibly delicious strain with strong tropical overtones. Its sour hints are reminiscent of citric fruits like lemon and oranges. Accentuating the tanginess is a soft undertone of pine that refreshes the palate. Its subtle sweetness is further enhanced by a faint undertone of wet soil that lingers in the mouth even hours after the exhale.

In spite of being made a largely Indica strain, El Niño’s effects are heavily cerebral at the onset. It starts with a rush of euphoria to the mind that improves moods. At the same times, it inspires a happiness that leaves users feeling upbeat throughout the day. Some may even let out a giggle or two as the high persists. 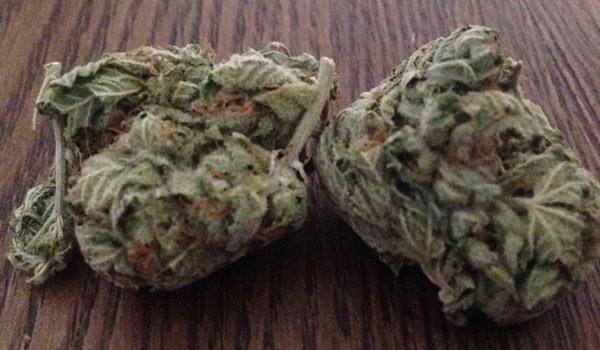 After about an hour or two, an uplifting buzz oozes from the temples and surges through the body. It eases the tension and promotes limberness. At the same time, it blankets users in deep relaxation while gradually bringing peace in one’s mind.

In spite of its great wake and bake qualities, El Niño is best used at night or late in the afternoon when one is home from work. It can deliver quite a devastating high with its THC levels of up to 25%. Not to mention, its heavy-hitting Indica effects may prevent users from moving properly.

Dry eyes and a cottonmouth accompany marijuana use as a result of cannabinoids interfering with the body’s moisture production. The symptoms are usually mild, barely noticeable, and temporary. However, if it continues to persist, users may down a few glasses of water throughout the day to manage the feeling of dehydration. 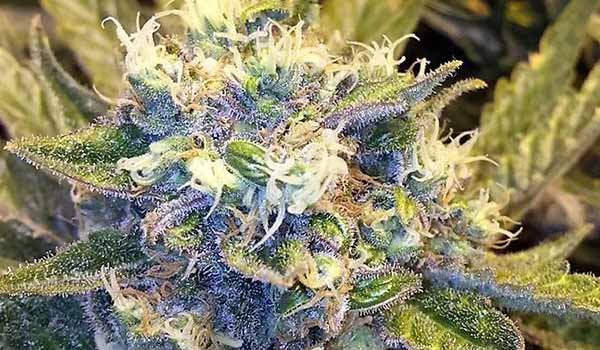 Although rare, it is also possible for El Niño users to green out. It is a condition characterized by dizziness, a headache, and subtle paranoia as users move abruptly after a long swig of its delicious smoke or as its effects begin to settle. It can also be the result of using too much in a short amount of time. As such, one should always use the strain with caution by starting with low dosages.

Presumably, El Niño is a recreational strain. After all, that has been the presumption, whether rightly or wrongly, of cannabis for the longest time. Still, it is of significant therapeutic value to the therapeutic community. Its cannabinoids, particularly THC and CBD, provide relief to a variety of afflictions.

Its cerebral onset uplifts the mood while slowing down the overwhelming dread that comes with stress. In calming the fast-paced thoughts, it also manages symptoms of anxiety along with other mental health issues like depression and PTSD. 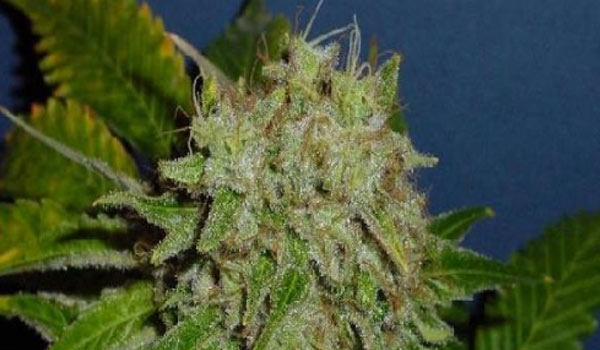 The same psychoactive compound also stimulates the stomach. As such, one of the best times to use the strain is a few hours before a meal. It brings back the appetite so one can enjoy a hearty meal without being bothered by hunger pangs. For this reason, it is a wonderful food companion to patients dealing with cachexia or eating disorders like anorexia.

Apart from tranquilizing the gastrointestinal tract, El Niño also soothes muscles all over the body. It prevents painful contractions as a result of either inflammation or muscle spasms. Gradually, the deep relaxation lulls users to an unencumbered slumber. Its sedating properties improve not only the quality of sleep but also its quantity.

El Niño grows much like an Indica. It is short, compact, and remarkably sturdy. It can withstand a myriad of unpredictable growing factors like sudden changes in temperature and strong winds. It also does not break easily from the weight of its buds. As such, it is a great introductory strain for first-time growers.

Indoors, El Niño must be pruned often. Its compact structure, as well as dense canopy, sometimes inhibits the circulation of air and light in the lower nodes. Any moisture in between its crevices that is left unattended to might develop into mold or mildew which ultimately stunts its growth. By removing certain branches and broad fan leaves, growers can improve airflow, light, and nutrient distribution to create healthier budding sites.

The Sea of Green works best with El Niño. It takes advantage of its short structure to produce higher yields especially when it is paired with a hydroponics setup that delivers nutrients directly to the roots. Soil as a medium works well too as it significantly improves flavors.  Regardless, it yields at between 400 to 700 grams of buds per square meter.

El Niño has no problem thriving in the northern hemisphere so long as the climate stays cool and dry. In the case of early winters, growers should install temporary enclosings to protect it against frost that might potentially kill it. With that said, it is expected to flower from the last week of September to the second or third week of October with each plant producing at least 900 grams of buds.

Have you grown or used the El Niño strain? If not, would you like to get your hands on this strain? Please leave a comment to let us know what you think. We want to hear from you.