Citrix is a tangy strain that entices the senses with its citric terpene profile. A whiff, in fact, is enough to reinvigorate the senses. Its effects are equally energizing. Its THC levels of 20% to 23% THC delivers an uplifting head high that crushes stress throughout the body. Although intense, its mentally clarifying qualities are actually quite enjoyable especially when used in moderation.

In creating the strain, breeders at Colorado’s Reserva Privada used the Sativa-leaning Grapefruit to cement its fruity, tangy flavors while influencing its great wake-and-bake high. Adding in LA Confidential, on the other hand, enhanced its bodily effects while creating the base for a relaxing physical high with potent medicinal value.

Apart from being a recreational bud, Citrix is also an impressive breeding strain. It has dense buds, heavy trichome production, and high yields. Patience is a requirement for aspiring growers though. It takes quite a while to flower. However, if one is lucky enough, one may come across a phenotype that is a fast-flowerer.

As its name suggests, Citrix has a pungent citric scent that immediately fills the room with overtones of orange and undertones of grapefruit. Breaking apart or combusting the bud releases its sweet but tangy notes. In the palate, it is equally fruity with its notes of lemon swarming the palate. Exhaling the smoke reveals a hint of spices and herbs which mellow out the sourness.

Citrix delivers a quick-acting high that starts within minutes after the first two or three puffs. It starts with a subtle rush of energy that gradually intensifies as users draw in more of its delicious smoke. Its invigorating effects swarm the mind then trickles down to the rest of the body, waking one from lethargy.

A cerebral buzz uplifts the mood at the onset. It immediately induces a change in behavior as users feel a sense of happiness budding from the inside. Its persistence has one floating in a cloud of euphoria. Smiles radiate as it broadens from ear to ear. In fact, it is not uncommon for giggles to escape the mouth throughout the session. 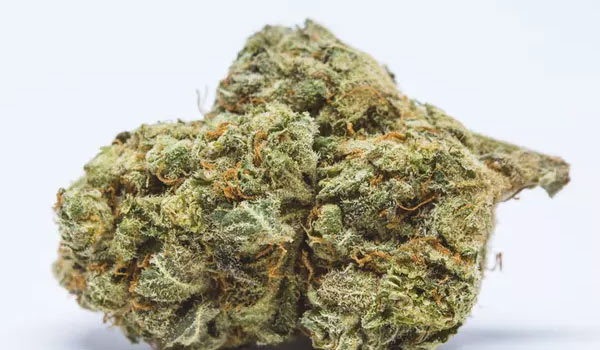 After about an hour or two, a light pressure trickles down from the temples. It is a buzzing sensation that courses through the muscles, calming tension and undoing tightness. Users find a relaxing release as it continues to soothe the body. It does not weigh down the limbs in spite of its intensity. Rather, it brings back limberness so one moves with complete ease while completing tasks.

Because of its hybrid nature, Citrix can be used at any time of the day. It can be a great work companion when used in moderation or a relaxing end-of-day treat. One must remember to use it within limits though. Otherwise, it can induce an overwhelming couch lock.

Citrix, like other strains, causes the eyes and mouth to dry up as a result of cannabinoids interfering with moisture production. It is usually ignored due to its typicality and mildness. However, if symptoms persist, users may down a few glasses of water throughout the day to stay hydrated.

Although rare, it is possible for users to green out while using Citrix. It is characterized by heightened awareness that triggers anxiety. Most of the time, the effects are limited to a temporary dizziness or headache. Pacing and moderation should still be practiced regardless.

Apart from its THC and CBD, cannabinoids like terpenes also have a significant therapeutic effect. Citrix’s scent and flavors, for instance, immediately energize users after a long, draining week in just one swig or whiff. Thus, it remains to be pharmacologically valuable to various patients and recreational users alike. 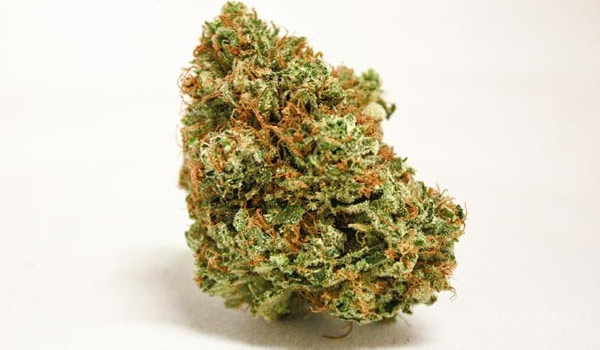 It delivers an uplifting head high that effectively lessens stress. Its tranquilizing euphoria removes negativity while slowing down the fast-paced thoughts brought by anxiety or overwhelming dread. In a similar manner, its mood-uplifting effects appeases frustration and feelings of hopelessness. Thus, patients can use it to temporarily manage symptoms of mental health issues such as depression and PTSD. Of course, for long-term relief, it is still best to consult with a health professional.

On the physical, it relieves aches and pains by delivering a soothing sensation that calms the nerves. It unclenches the muscles to prevent it from contracting and causing pain. Because of this, it works great in releasing tension caused by fatigue or over exhaustion. Its relaxing properties also reduce redness, swelling, and inflammation.

Citrix has a growing profile of a tropical strain. It likes swaying to a light breeze that not only aerates its foliage but also strengthen its stalks. Not to mention, it prefers basking under the sun in a Mediterranean climate. This is not to say that it will not grow well in the northern hemisphere which is generally colder. In fact, it yields quite well. 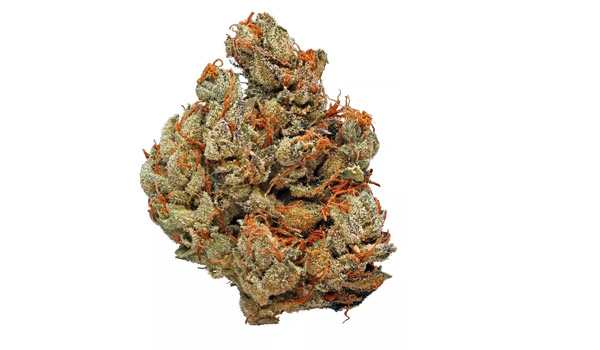 It may take longer for Citrix to blossom in gardens or farms because of its short summers. There is significantly less sunlight as the season draws nearer winter, cooling the air. Hence, growers may see the plant mature around the last week of October to the second or third week of November. It rewards patience with at least 800 grams of buds per plant at harvest.

Still, many breeders prefer growing the strain indoors where factors such as humidity, temperature, and lighting are easily adjustable. Higher yields, for example, can be achieved by installing high-intensity lights during the flowering period while ensuring the plants are properly aerated. Heat levels must also be regulated by installing a fan that blows over the canopy.

Another way to achieve bigger turnouts, as well as improve trichome production, is through plant manipulation. Citrix’s lanky structure makes it a great candidate for the Screen of Green method. Install a screen on top of the current canopy and weave the branches into the net to distribute light evenly. It also improves air circulation in the lower nodes while distributing nutrients to healthier budding sites. Supercropping also triggers the plant’s ability to more crystals. After flowering for 10 to 12 weeks, it produces between 400 to 800 grams of buds per square meter.

Have you grown or used the Citrix strain? If not, would you like to get your hands on this strain? Please leave a comment to let us know what you think. We want to hear from you.