Catfish, a pure Sativa, bagged the 1st place in High Times’ Michigan Medical Cannabis Cup in 2014. It has a pungent aroma that can sometimes be quite fishy. Most of the time, however, its smoke is reminiscent of ammonia and other chemicals. Its strong stench is later forgotten once the psychoactive high kicks in.

It creates the base for a good time or some medical relief by delivering a stimulating head high. Creativity levels surge within minutes as the high hits. Not to mention, it reduces fatigue through its energizing high. Sadly, breeders at Midnight Roots kept mum on the ancestry of this strain. Through it, however, they preserved its unique characteristics.

Catfish’s buds originally smell like freshly watered soil but, after curing the flowers, it becomes more like chemicals. If anything, it is akin to someone opening a bottle of astringent. Grinding, or lighting it up, reveals its overtones of ammonia – a chemical which the animal is quite resistant to. Its acrid smoke can be irritating to the eyes but is enticing to the palate for lovers of sour strains. When exhaled, the vapor leaves a diesel aftertaste.

Catfish jolts a sleepy mind back to life, making it the perfect wake and bake partner. The rush of energy it delivers jumpstarts a sluggish morning by enhancing the mood and stimulating the mind. In all likelihood, users will start the day with a positive outlook that lasts for hours. 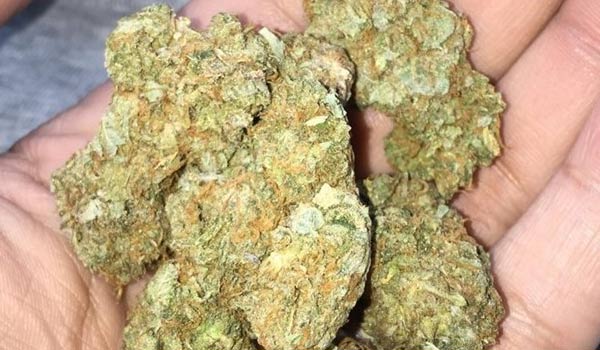 One of the most cherished qualities of the strain is its quick-acting high. Only a few moments within the first drag, users feel the psychoactive high of the buds burst. A tingling sensation begins around the temples, and eye area then spreads to mind, prompting a surge in creativity. Along with it is an upbeat disposition that creates a positive environment for getting tasks done faster or easier.

With that said, Catfish makes its way on top of highly recognized daytime strains. Its energizing qualities persist throughout the day to keep users productive. It can still be used as a night-time strain at one’s own risk of course. Prepare for an uncanny time of wanting everything done but nothing to do.

Saliva production slows down when toking Catfish. As such, it should come as no surprise that users feel the mouth dry up like a desert on a hot day. The eyes get redder too as it gets irritated from the lack of moisture. Both are natural reactions to cannabinoids but drinking lots of liquid during the duration of use is essential.

Consuming the buds in higher doses may lead to anxiety and paranoia, although these particular side effects are rare. Because of this, it is essential that users smoke within personal limitations. Otherwise, the unwanted reactions will linger for hours and may even extend up to the next day. In such cases, it is advised to stay indoors with a companion who can oversee the user until the greening out fades away.

Catfish ensure enthusiasts, including medicinal users, feel energized while using its buds. It delivers a mood-enhancing buzz that reinvigorates the mind along with a soothing euphoria that assists in calming symptoms of certain mental health disorders like chronic anxiety. 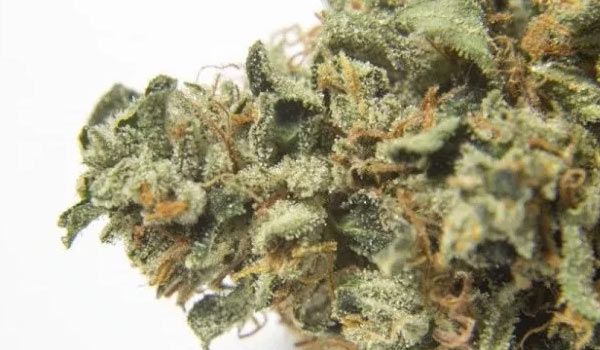 The cannabis strain also does the job of uplifting a tired mind. It reduces high-stress levels while managing symptoms of depression and PTSD such as feelings of hopelessness. Bear in mind that the strain does have a powerful buzz. Used beyond individual tolerance, it can overwhelm instead especially for patients that suffer from epileptic episodes.

Its stimulating effects also make one reach for snacks. It brings back a lost appetite while addressing gastrointestinal issues. Hence, it is a source of reprieve among patients with eating disorders such as anorexia or cachexia as a result of strain in the body. Meanwhile, the energy it brings is enough to power through a day. It revives a tired body which appeases fatigue and gets rid of over exhaustion. At the same time, it has a relaxing effect that releases pressure around the eyes while simultaneously easing aches and pains.

Catfish does not fall short of expectations from a pure Sativa. It leaves an impression with its medium to large-sized flowers along with a range of light green hues that have golden undertones. Meanwhile, a cocktail of bright orange and silver sticky trichomes tantalize the eyes as it sparkles under the light. 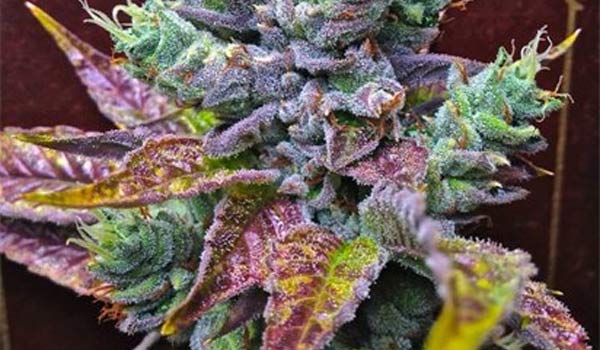 In spite of its genes, the strain has the trademark shape of Indica phenotypes. Among its characteristics are the bud’s elliptical shape and leaves, aside from overlapping, curl inwards in the direction of the central stems. It also adds to its sturdy structure, allowing it to withstand colder weather.

Still, it thrives best when under a warm weather condition with long hours under the sun. Thus, it should come as no surprise that it takes a long time to flower that usually lasts up to the last week of November. It will need to be protected against snow during early winters since it can kill the plant overnight. But, once ready for harvest, it yields up to 500 grams of buds per plant.

The long wait entices many growers to cultivate the plant indoors instead. Mimicking a Mediterranean climate by adjusting lighting, temperature, and humidity. Topping the plant is also essential. It is tall, growing up to 80 inches in height. The Screen of Green growing method also helps train the plant to produce more buds. It involves using a screen to keep the plants small but brings out the bud sites by weaving branches into the net for better light distribution.

It is usually ready for flowering by the 10th week. However, growers can extend the blossoming period up to 16 weeks for higher yields. Regardless, it is expected to produce at least 530 grams of buds per square meter.

Have you grown or used the Catfish? If not, would you like to get your hands on this strain? Please leave a comment to let us know what you think. We want to hear from you.