Casper OG is a phenomenal end product of two extraordinary strains. It is one of those cannabis plants with a traceable and well-documented history. ThaDocta met with ORGNKID a few times and gave some of his clones, one of which is the popular Face Off OG. The latter then crossbred it with one of his own Ghost OG which has a potent high.

Its offspring is a 70/30 Indica-dominant strain that delivers exquisite Indica effects. It is a friendly strain, alluding to its cartoon namesake, with a pleasant head-to-toe high. The most notable, however, is its gradual sedating powers that come with continuous consumption of the bud.

It has potent levels of 17% to 18% THC that makes it perfect for both recreational and medical purposes. It contains a terpene profile with a delicious blend of earth and citrus. Overall, Casper OG is a great strain best consumed at night or in the company of others.

Casper OG has an interesting terpene profile. Its overtones of earth and wood entice the senses with a subtle aroma that amplifies once the buds are combusted and consumed. On the exhale, the smooth smoke leaves a delicate aftertaste of citrus fruits.

Casper OG rewards the stress of a long day with a relaxing evening. It delivers a wave of euphoria that gradually intensifies with each puff. However, one should remember that the strain is a slow starter. It should be used in low dosages especially in the beginning. 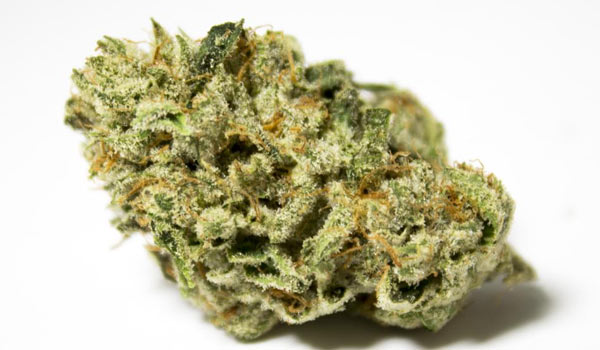 Once the effects have settled, the Indica-leaning train puts all pessimism and unwanted thoughts on hold even if only for the duration of the effects. All these are evident in the smiles and minute giggles that lasts for hours on end. However, one may also focus the newfound energy into seizing opportunities and finishing tasks. After all, a roused mind creates space for thoughts to flow and form into groundbreaking ideas.

Complementing the euphoric onset are its Indica effects on the body. A soft tingling buzz trickles down to the toes, tranquilizing tightness and releasing tension from all over the muscles. Depending on the dosage, it can easily lead to a heavy-hitting crash that leaves one fast asleep on the couch or the bed. However, in moderation, it is only a soothing calm that accompanies users.

For mellow nights and great company, Casper OG is a great mood setter that entices like-minded friends to chill and relax. Or, if used alone, the flora is a good low hum of energy for hours before bedtime.

Even the smallest amount of Casper OG results in red, irritated eyes. Along with it is a cottonmouth. Both reactions are natural and normal with cannabis use. Often, the two are ignored by seasoned users due to its typicality but, if it feels uncomfortable, drinking lots of fluids can mitigate the symptoms before it disappears hours later.

Aside from being an impressive recreational strain, Casper OG is also a source of reprieve among patients. Its head-to-toe high has soothing effects on both the mind and the body which give it pharmacological value. Among its best uses, in fact, is managing high levels of stress which can lead to the early onset or exacerbation of certain health issues. 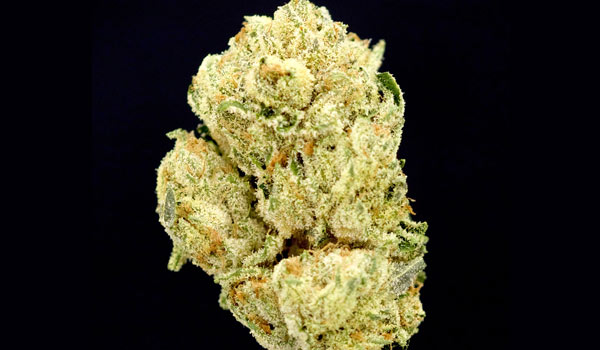 The strain brings back genuine smiles to one’s face as its uplifting head high pacifies the troubled mind. Used in moderation, it replaces negativity with happy thoughts that enhance the mood. Because of this, long-sufferers of depression, anxiety, and other mental health issues like PTSD.

In high levels, THC turns into a natural painkiller that relieves a variety of aches and pains all over the body. It begins in the temples before oozing down to the toes, planting a heaviness in each limb. Its mellow body buzz gradually intensifies as it continues to persist.

The deep relaxation eventually intensifies and puts one to sleep. Its sedating properties not only tuck people to bed but also improve the quality and quantity of slumber. Because of this, Casper OG is an effective sleeping aid that provides comfort to patients with insomnia.

Casper OG is ideal as an indoor grow. However, through pheno-hunting, it eventually adapted to outdoor growing. It developed resilience against various conditions such as cooler temperatures over time. Because of this, it flowers well in the northern hemisphere. 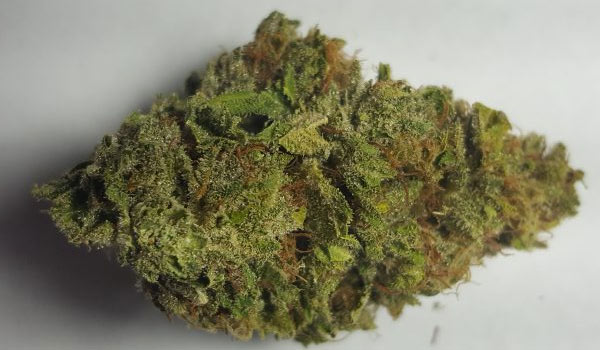 This is not to say that growers can leave it alone throughout the whole growing process. It still requires protection against harsh weather such as snow which can kill it overnight or heavy rains that break its branches. A temporary enclosing will usually keep the plant safe. Harvest is usually around the middle of October to the early days of November. The high-yielding strain produces at least 400 grams of heavy buds per plant at full maturity.

In spite of its Indica-leaning genes, Casper OG grows relatively tall but also very bushy. Topping the plant early till keep it short while pruning it often improves light and air circulation in the lower nodes. For higher yields, growers can train the plant through the Sea of Green method which encourages dwarf-sized plants to flower in a short period of time. After 9 to 11 weeks of blossoming, the strain finally produces at least 300 grams of buds per square meter.

Have you grown or used the Casper OG strain? If not, would you like to get your hands on this strain? Please leave a comment to let us know what you think. We want to hear from you.