Cashus Clay is a slightly Indica dominant strain that delivers a unique high. Rather than a heavy-hitting body buzz, it is a slow and subtle rush of energy that invigorates the mind and body. It also enhances motivation and improves focus, making it an impressive wake-and-bake bud. Though its THC levels are low, its effects last for hours.

However, its recreational effects are shadowed by its medicinal effects. Its high CBD content provides relief to patients from head to toe, mitigating symptoms of various mental and physical health issues. An extra few swigs of its delicious smoke tapers down to a relaxing buzz that blankets users in sedation.

Like many CBD-enriched strains, Cashus Clay has a pungent earthy aroma. However, due to the influence of its fruity parents, it also has sweet hints of berries. When combusted, it has a rich, creamy smoke that fills the palate at the first toke. Hints of bubblegum entice the senses. On the exhale, it leaves an aftertaste of wet soil.

Although Cashus Clay leans toward Indica, its effects are Sativa-like. It delivers a subtle energizing buzz almost immediately after the first two to three puffs. It is barely noticeable within the first few minutes due to its low THC levels of 6% to 7%. However, once it takes effect, it invigorates the mood and leaves users feeling happy throughout the day as it continues to persist. As long as it is smoked in moderation, it can be used as daytime strain in place of coffee. 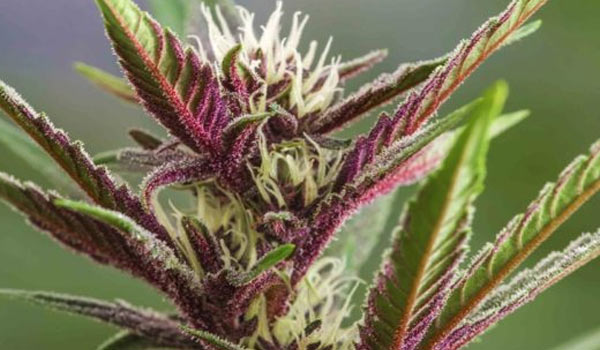 For casual users, the upbeat mood at the onset is a welcome gift. It transforms perspectives like rose-colored glasses as it clears the mind. Its ability to bring out new ideas renews motivation. Meanwhile, the mental clarity enhances focus.

After about an hour or two, a light pressure trickles down from the temples. It surges in the muscles and crashes into the body in waves, calming and tranquilizing at the same time. In spite of its intensity, the stimulating head high prevents users from sinking into the couch. Instead, the liberation from mental and physical freedom allows one to concentrate further on tasks and projects.

Dry eyes and a cottonmouth are two common reactions to using cannabis. It is usually mild and often goes away on its own. But, if symptoms persist, users can down a few glasses of water throughout the day to stay hydrated. At times, it may also be accompanied by dizziness and a subtle headache depending on the dosage. As such, users should exercise caution as well.

Stress is among the top reasons why enthusiasts turn to cannabis. And, to this end, Cashus Clay works perfectly well. Apart from the happy high its psychoactive compound induces, it has a high level of CBD of up to 8% that calm the mind of its fast-paced worries. It manages symptoms of depression and other mental health issues like PTSD or anxiety. 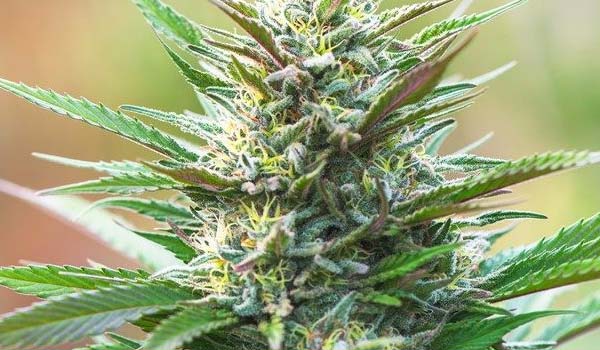 The almost 1:1 THC and CBD ratio which manages and mitigates symptoms of various physical health issues. It delivers a tranquilizing buzz that removes pains or aches while invigorating users from feelings of over exhaustion and fatigue. At the same time, it also soothes turbulence in the gastrointestinal tract that can lead to vomiting. As such, it is a source of comfort to cancer patients experiencing the nauseating effects of chemotherapy.

Cashus Clay is not a beginner friendly strain. As it is available only as a clone, it is highly susceptible to diseases from fungus and bugs. Moreover, it requires the expert care of a seasoned grower. If anything, the only benefit of cultivating a cutting is that it is farther in development compared to seeds.

Because of its sensitivity to disease, insects, and other growing factors, the best environment for Cashus Clay is indoors where growers can adjust temperature, lighting, and humidity. The growing room should be kept between 22°C to 24°C with high levels of humidity and a moist medium. Since cuttings do not have roots, it has difficulty retaining water. Thus, keeping a manageable water routine is also essential. Otherwise, the plant might wilt and die. Meanwhile, trimming away dead branches or leaves will help distribute nutrients to healthier budding sites. 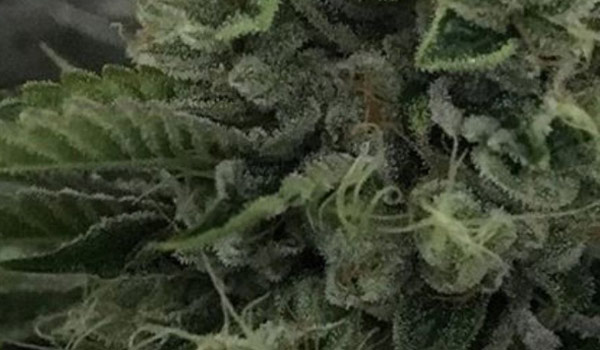 Growers should ensure that the growing space has a proper ventilation system to prevent any of the moisture turning into mold or mildew. Flowering should come around 7 to 9 weeks once the cutting is replanted and develops a root system. It yields between 350 to 400 grams of buds per square meter.

Soil improves its terpene profile and its overall flavor. However, growers can utilize a hydroponics setup to deliver nutrients directly to its root, hasten its flowering period, and significantly improve turnout.

Once the plants have developed a root system, growers can move the plants to a garden or farm. The sunshine, as well as a light breeze that blows against it, strengthens Cashus Clay’s branches and stalks. It matures between 7 to 9 weeks with each plant producing at least 450 to 500 grams of buds.

Have you grown or used the Cashus Clay strain? If not, would you like to get your hands on this strain? Please leave a comment to let us know what you think. We want to hear from you.