Stimulating and upbeat, Cabbage Patch is a sweet-tasting flower fit for a morning wake and bake. It inspires a powerful energetic attitude toward life, especially when smoking its buds which boast up to 27% THC. Highly uplifting, it sends the mind soaring into a state of cerebral bliss while simultaneously sharpening focus.

Its energy-boosting properties are from the illustrious Durban Poison. Apart from the impressive head high, the pure Sativa also influenced its offspring’s vigorous trichome and resin production as well as round buds. On the other hand, the sweet aroma emitting from its resinous flowers are the work of Cherry Pie.

Beyond tantalizing the senses, Cabbage Patch clears away cobwebs in the mind while countering the potential raciness common in many Sativa-leaning varieties with its soothing body buzz. At the same time, it provides a reprieve for patients dealing with a myriad of maladies.

Cabbage Patch exudes a fruity blend of lemon, earth, berry, and cherry. With fumes as creamy as a freshly baked pie, the sweet, citrus flavors wash over the mouth before leaving a floral aftertaste. Accentuating it are notes of earth and woody pine.

Enthusiasts looking for a quick mood-boost will find a small bowl of Cabbage Patch to hit all the right spots. This zippy flower kicks off with a substantial buzz of euphoria that induces a delightful high akin to a shot of espresso. At times, when used beyond individual tolerance, its knack for enhancing the senses can result in jitters or fast-paced thoughts. 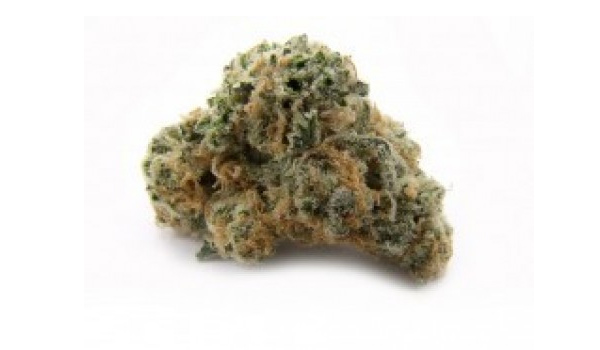 In moderation, the mental clarity and upbeat mood act like rose-colored glasses. It makes the world seem a little more vivid as fresher perspectives rekindle one’s interest. As thoughts flow freely, it pulls outs users out of a mental rut with a new idea or two. It pulls enthusiasts into a focused head high that allows one to complete tasks without distractions.

After about an hour or two, a tingling sensation trickles down from the temples and surges in the muscles. It invigorates the body while washing away tiredness. Users feel livelier and more limber like a well-oiled machine.

While thought-provoking and uplifting overall, the experience can morph into a more serene buzz as the effects wind down. This keeps the initial excitement from turning into a mental overdrive, allowing users to maintain functional bliss for several hours.

Depending on the dosage, the effects can border on psychedelic. The intense, mental high may be overwhelming for beginners and even veterans. If overwhelmed such as in the case of inexperience, limited tolerance to THC, susceptibility, and a host of other factors, some people might feel anxious or paranoid. Micro-dosing, however, will not only prevent the side effects but is also the perfect way to get familiar with the herb’s potent, mind-bending nature. 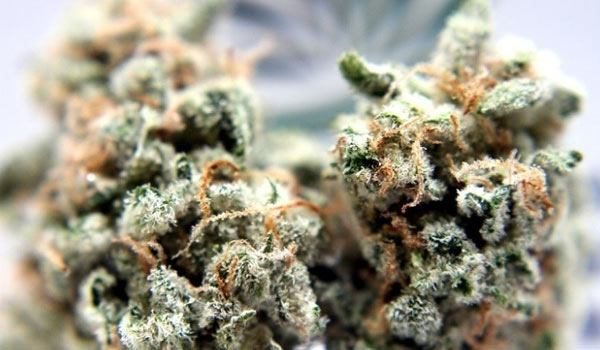 Much like other strains, Cabbage Patch inhibits the body’s natural ability to produce moisture. Thus, users will almost always end up with dry eyes and a cottonmouth. At times, it may be accompanied by dizziness too. Though it usually goes away on its own, it is still possible to manage symptoms by staying hydrated throughout the day.

Cabbage Patch has no qualms in taking out pains – one of its best medical uses. It boasts of powerful analgesic and painkilling compounds through its high levels of THC that not only relax the muscles beginning from the temples but alleviate muscle spasms and other aches as well.

Apart from relieving physical discomfort, Cabbage Patch also takes out stress by inducing a euphoric high. It also ushers in an uplifting sensation that surges throughout the body and is impossible to resist. These qualities complement the antipsychotic and anxiolytic properties to manage symptoms of depression, anxiety, and stress. 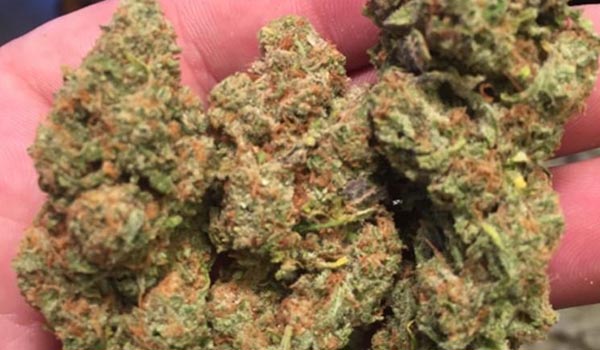 Its calming euphoria and invigorating body buzz is a  source of comfort to users suffering from over-exhaustion or fatigue. It renews motivation while boosting energy levels. For many, especially patients diagnosed with ADD or ADHD, the newfound focus is a break from the fastpaced thoughts that can be distracting during the day.

Cabbage Patch is a highly attractive strain with buds that are equally eye-catching. It features emerald green calyxes set against rose-tinted pistils sprouting from an airy evenly spaced foliage. Each tightly-packed nug is richly covered with glistening trichomes, truly serving as the scene-stealer. 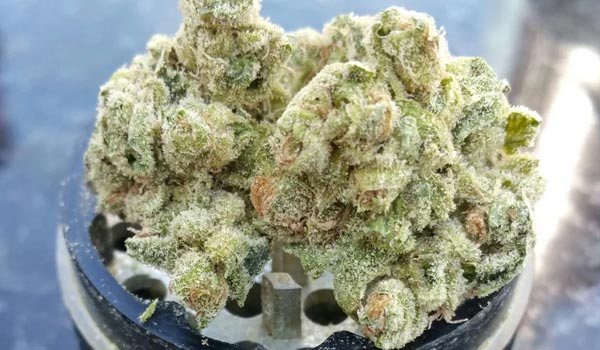 What adds to its appeal is the rarity of its seeds despite being highly-coveted. Thus, prospective growers will have to obtain clippings from mature plants instead. Because of this, it may be difficult to cultivate the strain. However, once it takes root, it becomes relatively easy to grow.

Compared to other Sativa varieties, Cabbage Patch cuts down the flowering period by at least 3 to 4 weeks. Flowers begin to bloom by the second to third week of October; and, once ready for harvest, it yields at least 550 grams of buds per plant.

Cultivating this strain indoors or in a greenhouse is ideal too. It may have to be topped early to control the height as it can reach up to 3 meters. Supplementing it with the Screen of Green method allows growers to create more budding sites that lead to a higher turnout.

Using soil is a better choice to maximize the production of terpenes. However, it will produce buds with a more complex flavor profile with a pungent scent that fills the room. Thus, installing carbon filters to scrub the scent before venting it outdoors should be considered, especially when privacy is a concern. In just 8 to 9 weeks of bloom, one can collect up to 450 grams of fresh buds per square meter.

Have you grown or used the Cabbage Patch strain? If not, would you like to get your hands on this strain? Please leave a comment to let us know what you think. We want to hear from you.