A moniker like ‘Brainwreck’ is enough to turn people away. After all, it can be an omen of bad things to come. Still, that has not stopped enthusiasts from trying out the well-balanced hybrid and being pleasantly surprised.

Brainwreck induces a soothing euphoria that clears the mind and reinvigorates the body. Its scent is enticing too, tangy and zesty just like that of freshly squeezed citrus. And, at the comedown, it helps users relax from all the accumulated stress from the day or week while simultaneously raising motivation.

Its parentage, in fact, is quite unique as well. It is a cross of two potent highly capable strains that provide it with its distinct high and sturdy structure. Sadly, one of its parents is an elusive hybrid named Brain Child who shares the genes of Jack Herer an d Willy’s Wonder. Trainwreck, on the other hand, is far more popular due to its cerebral high.

Brainwreck, in spite of its name, has a scent that conjures up the idea of a sweet basket of citrus fruit. In the room, a subtle tanginess permeates as a bag is opened or the buds are broken apart. When drawn in, it produces an earthy smoke that fills the palate with notes of peach and orange with a little bit of honey. The exhale leaves a zesty aftertaste.

The onset begins almost immediately after the first few puffs, a trait that it shares with its Sativa-leaning grandparent Jack Herer. It is highly cerebral too with its euphoric rush clearing the mind and stimulating thoughts. 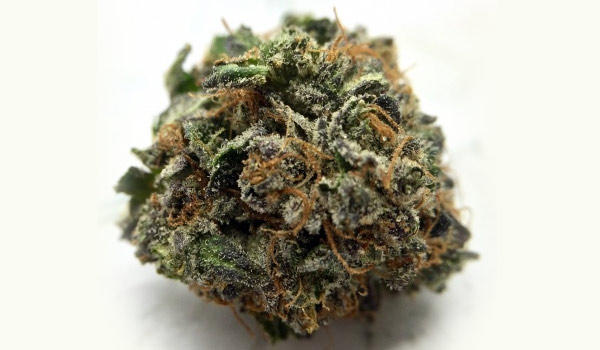 For most casual users, it is a time to bask in the innate feeling of happiness it brings. Meanwhile, for others, the upbeat disposition along with the mental clarity is a great opportunity to work on tasks. With thoughts flowing and forming freely, ideas come to mind without much force. Moreover, the creative spark provides fresher or newer perspectives.

After about an hour or two, the same uplifting buzz trickles down to the rest of the body. It is subtle at first but gradually intensifies over time. In spite of this, it is not an overwhelming body high. Instead, it complements the stimulating cerebral effects and allows users to move around without inhibition. With better motivation, as well as an outpour of ideas, working on tasks for long periods of time becomes a breeze.

Brainwreck’s cannabinoids interferes with the body’s natural ability to produce moisture. Hence, feeling parched is a common experience among many cannabis enthusiasts. Its symptoms are most notable in areas like the eyes and the mouth but are quite mild. Not to mention, the discomfort only lasts for a few hours. But, if symptoms persist, it can be managed by downing a few glasses of water throughout the day.

Although rare, Brainwreck can green users out too especially when used in high doses. The heightened sensitivity toward one’s surroundings can sometimes trigger dizziness, anxiety, and paranoia. For this reason, it is best to use the strain in moderation.

Stress is among the most cited reasons as to why enthusiasts use of marijuana. To this end, Brainwreck can also be a source of comfort. It has a soothing head high that appeases the overwhelming dread caused by stressors in life. Meanwhile, its mood boosting qualities manage symptoms of mental health issues like depression, anxiety, and PTSD.

The stimulation also extends down to the gastrointestinal tract. It encourages a voluptuous appetite that allow one to enjoy a hearty meal. For this reason, it is a wonderful companion for patients who have developed cachexia due to disease or users who suffer from eating disorders like anorexia. 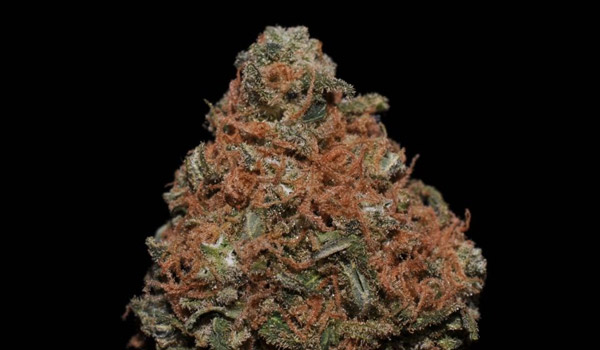 Strain Medical Use and Benefits – Image Powered by pinterest.ph

Simultaneously, its soothing properties also relieve a variety of aches and pains throughout the body. Its ability to untie each knot in the muscle that causes tension, as well as induce an upbeat disposition, makes it the perfect adversary against mental and physical exhaustion or fatigue.

Brainwreck is not at all a difficult strain to grow. For one, it is relatively tall and, so, has no problem being cultivated in confined places. Not to mention, its structure is sturdier in spite being quite thin. For this reason, growers can also place it outdoors.

It may have to be pruned though. Like its buds, it has a compact structure that can sometimes harbor moisture in between its crevices if not properly aerated. By removing fan leaves that inhibit light and airflow in the lower nodes, growers can ensure the plant stays healthy and does not fall victim to mold or mildew. 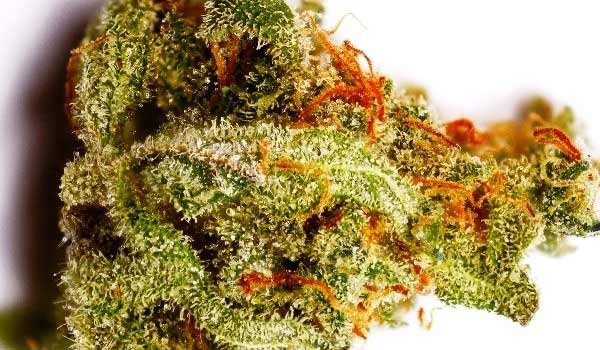 Cultivated indoors, growers should make sure there is enough ventilation by installing exhaust fans. To encourage higher yields, one should also employ plant training methods like the Sea or Screen of Green. This will not only create more colas or budding sites, but also higher yields and a sturdier frame. Pairing it with a hydroponics setup will also help. The plant matures within 7 to 9 weeks with each square meter ranging between 480 to 500 grams of buds.

Like other plants, Brainwreck prefers a warm and sunny environment where it can bask for hours under the sunlight. This is not to say the plant will not well outdoors, however. Au contraire, it is quite forgiving of the northern hemisphere’s cooler weather. With that said, growers can expect the plant to bloom around the last week of September to the middle of October. It yields at least 500 to 550 grams of buds per plant.

Have you grown or used the Brainwreck strain? If not, would you like to get your hands on this strain? Please leave a comment to let us know what you think. We want to hear from you.