Blue Ivy sounds like a familiar name, and that is because it is the name of Jay-Z and Beyoncé’s first child. Weeks after announcing their little bundle of joy, a strain with her name gained quick attention. It popped up around various dispensaries in Los Angeles.

The slightly Indica-leaning strain brings just as much joy to enthusiasts. It is versatile, with THC levels ranging from 13% to 18%, and delicious because of its fruity smoke. Taking a swig of its smoke delivers a long-lasting happy high that improves moods throughout the day. Meanwhile, its soothing body buzz accompanies users at the comedown.

Although its breeders remain unknown, its genetics remain out in the open. From OG Kush, it gained its tangy undertone as well as hybrid qualities. Its blueberry overtones and ability to deliver a dreamy head high, on the other hand, is from Blue Dream.

Blue Ivy has a fruity scent that excites the senses. Most notably, there are overtones of blueberries along with a subtle sweetness that accentuates the overall terpene profile. In the palate, it delivers a tart smoke that fills the mouth with the taste of crushed berries. On the exhale, the flavors are more of a subdued floral aftertaste.

Although it leans toward Indica, Blue Ivy’s effects are more uplifting and energizing like a Sativa’s. Because of this, it can be used at any time of the day. However, one should remember that it is still a slow-starter. Thus, pacing is necessary to avoid it from slamming the head once its effects begin.

With that said, its onset is marked by a cerebral euphoria that uplifts the mood. The behavioral change in enthusiasts is immediately noticeable, especially as smiles grow wider from ear to ear. Not only that, the light feeling enhances one’s confidence too. As a result, users become more and more talkative. 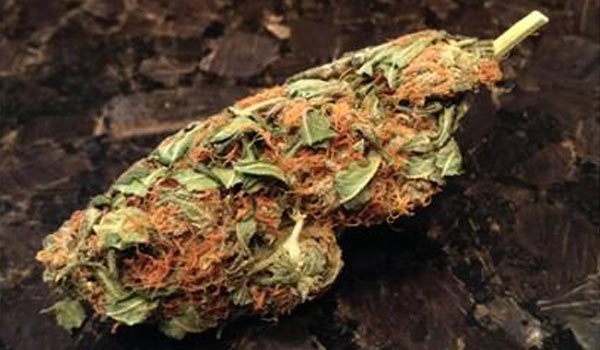 Preparing snacks ahead of time is a great plan. Having food at an arm’s length away saves time from going to the kitchen in search of some food to munch on. Although, if one finds great joy in concocting recipes then it is a welcome choice too.

After about an hour or two, a tingling sensation trickles ebbs from the temples. It surges through the muscles, kneading away the knots that prevent one from moving around freely. As it persists, it restores the initial limberness that users felt before the tiredness got in the way.

Apart from the usual dry eyes and cottonmouth, users may also experience a sensory overload while using Blue Ivy. If it persists, it is likely to trigger anxiety and induce temporary dizziness which can lead to a subtle feeling of paranoia. While the symptoms of dehydration are inevitable and easily mitigated by water, the other side effects can only be avoided by pacing consumption of the bud.

Stress is one of the top reasons enthusiasts provide when asked about cannabis use. To this end, Blue Ivy works perfectly well. It has a happy high that relieves the overwhelming dread induced by life’s stressors. Apart from uplifting the mood, it also stabilizes turbulent emotions and worrying thoughts. For this reason, it can also be used as an anti-depressant or anxiolytic to deal with mental health issues like depression, anxiety, and PTSD. 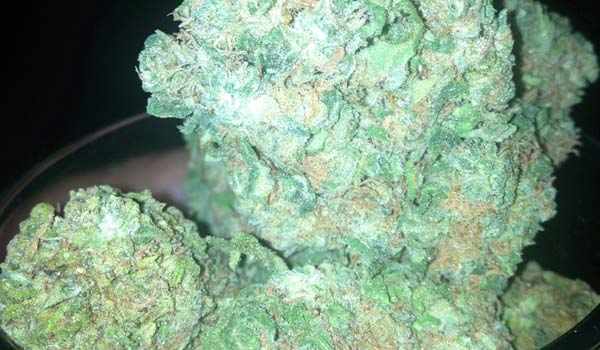 Its up to 1% CBD, along with the analgesic properties of its high  THC levels, appeases various types of aches and pains beginning from the temples. Afterward, it soothes the rest of the body by releasing tension from the muscles by enveloping users in a tranquilizing buzz.

As the relaxation persists, users are lulled into a state of drowsiness before gradually falling into a deep, unencumbered slumber. Through its sedating properties, Blue Ivy improves upon the quality and quantity of sleep.

Blue Ivy exhibits both the qualities of Sativas and Indicas. It is a relatively tall plant with broad but elongated leaves and a thick structure. It is also quite dense, forming one cola that is dense with flowers. Because of this, it is well suited for various growing spaces. 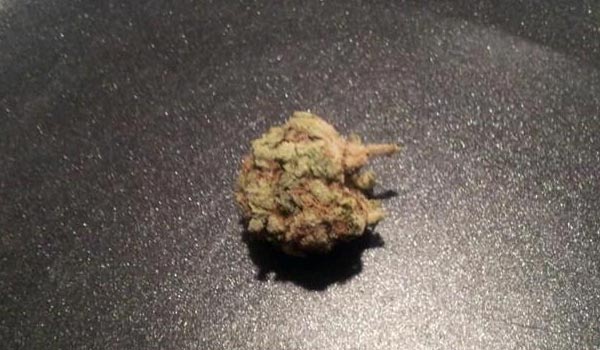 Cultivated in a farm or garden, Blue Ivy thrives and soaks up as much sunlight as it can. Although it is sturdy, it still requires protection against harsh weather like frost which can kill it overnight. As such, it is essential that growers invest in a temporary enclosing. With that said, flowers usually bloom by the end of September to the middle of October. It is expected to yield at least 450 to 500 grams of buds per plant.

Indoors, growers have full control over temperature, humidity, and lighting. One may also choose mediums. A hydroponics setup hastens the flowering period as it delivers nutrients straight to the roots. Not only that, it can double turnout at harvest. However, it is soil that brings out the flavors.

Both the Sea and Screen of Green work best with Blue Ivy. It is relatively tall but also compact. For this reason, growers can place up to 4 plants in a single square meter to maximize space. One may also install a screen a few feet above the batch and weave its branches into the net. The latter is better done during the vegetative stage while the plant’s limbs are still soft and easily bendable.

It takes between 7 to 9 weeks for the strain to flower indoors fully. Growers can expect each square meter to produce between 500 to 600 grams of buds once ready for harvest. However, one may choose to delay by a week to further increase yields.

Have you grown or used the Blue Ivy strain? If not, would you like to get your hands on this strain? Please leave a comment to let us know what you think. We want to hear from you.