Big Wreck is not a strain to be trifled with. Its name alone should suffice as a warning to potential users who overstep its immense potency of up to 19%. Still, curious enthusiasts have found it to be a gentle bud that seeks only to offer a head to toe relaxation.

Its mind-bending head high, however, is noteworthy thanks to the influence of Trainwreck, a Sativa-dominant strain with an energizing smoke. It is significantly therapeutic too, as it relieves a myriad of maladies with its high THC. Meanwhile, its Indica-leaning genes are from the legendary Big Bud which has been a mainstay in the industry since its introduction in the 1980s. Big Wreck not only gained its structure but also its massive buds and soothing body buzz.

In spite of its hard exterior, Big Wreck remains a wonderful companion on tired days where one just wants to head home, sit back, and relax. It s a source of comfort, not only for the freedom from physical inhibition but also because it brings back the sense of lost happiness from within. Not to mention, it mows down the symptoms of various afflictions.

A single whiff of Big Wreck’s buds can easily transport users to a lush forest, freshly wet from a light drizzle. There is the strong pungent scent of wet soil that fills the room after a bag is opened. However, breaking apart or combusting it reveals the subtle floral undertones that wash over the mouth. On the exhale, it leaves a skunky aftertaste.

Like other Indica-leaning strains, Big Wreck is a slow starter with an onset that usually manifests about 15 minutes into session. However, once it begins, it can possibly induce a head-slamming high when it too much is consumed too fast. Hence, it is important to stay cautious when using the creeper. 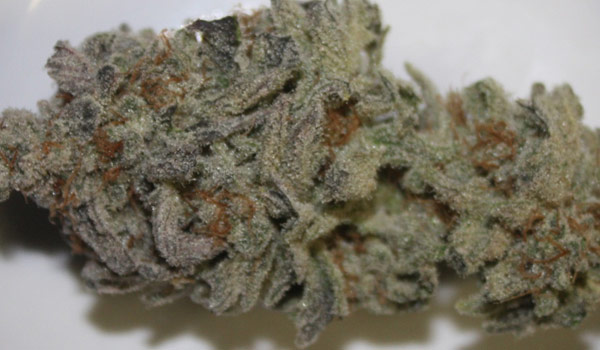 It is not uncommon to suddenly feel happy and lightweight during the initial phase of the high. It delivers a rush of euphoria that clears the mind and brings back cheery thoughts instead. Smiles widen from ear to ear as a tingling sensation begins to form in the temples.

After about an hour or two, the warm fuzzy feeling develops into a light pressure that trickles down and surges through the muscles. It unties knots until each limb is smoothed out of tension. In all likelihood, users want to freely lounge on the couch doing nothing.

As the body buzz persists, it plants a heaviness in the limbs. Staying awake becomes a difficult task as the eyelids droop. Eventually, users drift off to dreamland hand-in-hand with Mr. Sandman.

Big Wreck, like other strains, has cannabinoids that interfere with the body’s natural ability to produce moisture. Thus, it should come as no surprise that one ends up with red eyes and a cottonmouth as the dryness persists. While it may be mild, beginners who experience discomfort may down a few glasses of throughout the day to manage its symptoms.

Although rare, users might also green out – a condition characterized by dizziness and paranoia as a keen awareness continues to sharpen the senses. Often, however, one only ends up with a subtle headache that lasts for a few hours before disappearing on its own. Still, it is better to start with low dosages before gradually building it up.

Ask any enthusiast on the street the main reason for using cannabis and, most likely, the answer will be to relieve stress. To this end, Big Wreck works perfectly. It enhances the mood with its uplifting high and reduces the overwhelming dread that life’s stressors trigger. Similarly, the mental clarity that the Indica-leaning bud induces also appeases depression, anxiety, PTSD, and other mental health issues. 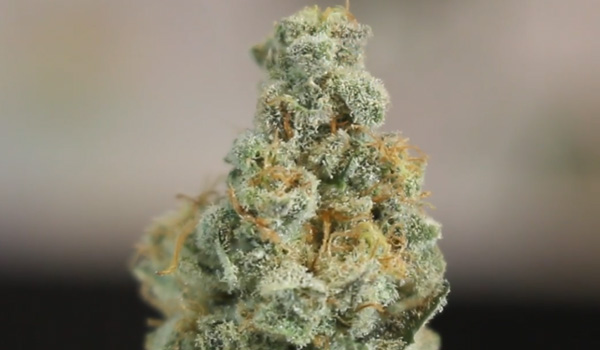 Although subtle, the mental stimulation also reinvigorates the body. At the same time, it soothes the muscles while removing the pains and aches brought by exhaustion or fatigue. Meanwhile, its anti-spasmodic properties prevent sudden muscular contractions or spasms from sending pain signals to the brains.

Freed from both mental and physical inhibition, users eventually become drowsy until it becomes difficult to say no to sleep. Additionally, Big Wreck’s cannabinoids enhance not only the quality and quantity of sleep.

Big Wreck, like many Indica-dominant plants, is sturdy. Its stalks are thick while its branches are strong enough to not break off at the weight of its dense buds. Moreover, it can withstand a variety of environmental problems such as strong winds. For this reason, it is a great option for first-time growers. The only problem, perhaps, is in acquiring seeds 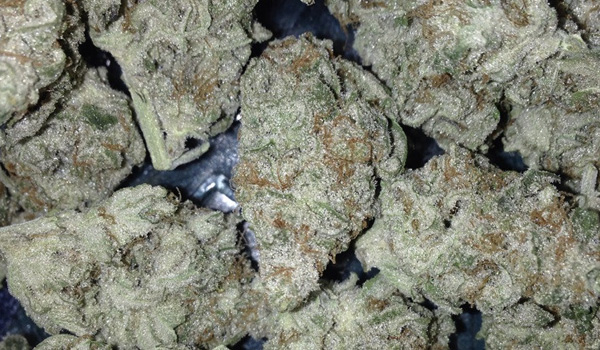 With that said, Big Wreck is a versatile plant that can adapt well to any environment. For example, it will have no problem thriving in gardens or farms in the northern hemisphere as it has a natural propensity for a cooler climate. If anything, growers will only need to install a temporary enclosing during days when the weather is harsher such as early winters or late falls. By the last week of September to the middle of October, it will bloom between 450 grams of buds per plant.

Indoors, growers will have to groom the plant often as its natural bushiness prevents light and air from circulating around the lower nodes. Removing dead branches or leaves will also help with nutrient distribution among healthier parts of the plant. There should also be proper ventilation to dry out any moisture that gets stuck in between any crevice.

Utilizing the Screen of Green method is highly recommended for Indica-dominant plants as it takes advantage of its short and compact structure. Flowering indoors usually takes between 7 to 9 weeks. Once mature, growers can expect at least 350 to 450 grams of buds per square meter.

Have you grown or used the Big Wreck strain? If not, would you like to get your hands on this strain? Please leave a comment to let us know what you think. We want to hear from you.